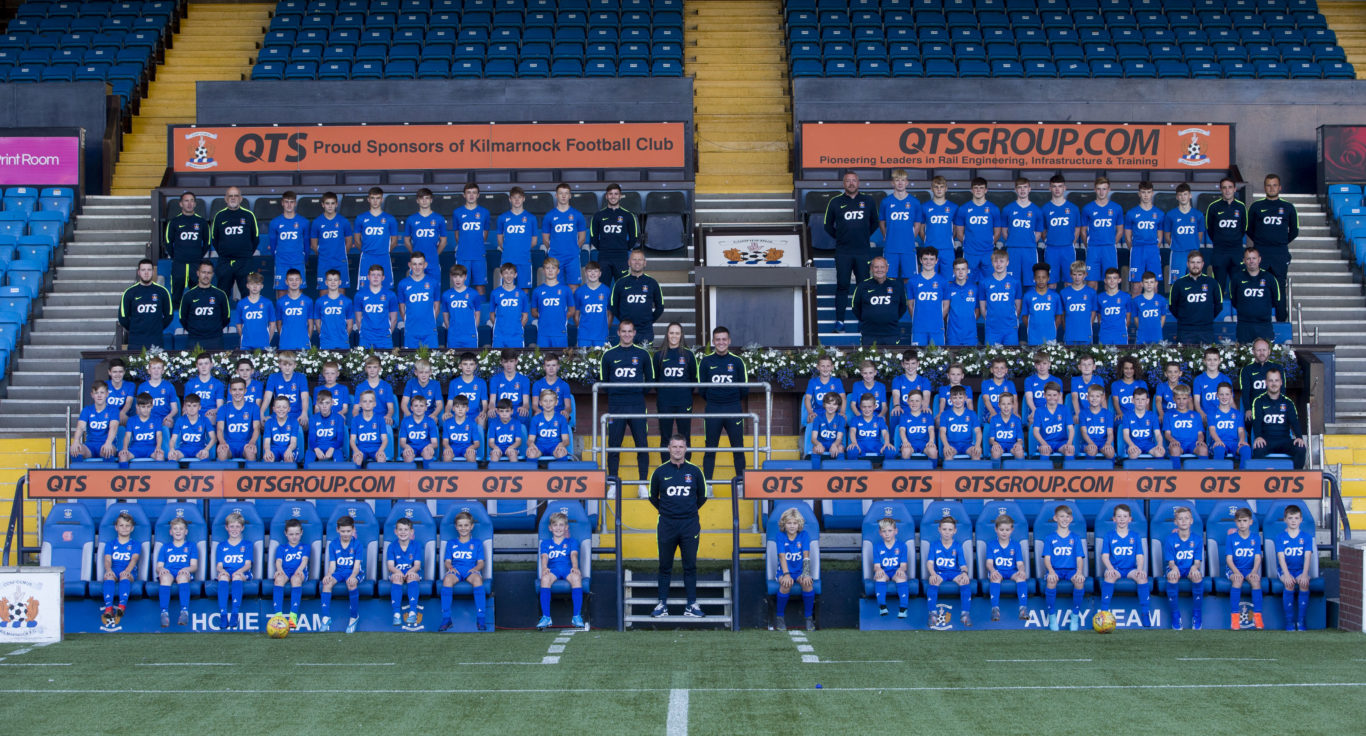 Ahead of our Youth Cup semi-final against Hearts (Friday, February 21, kick off 7pm), we spoke to Academy Director Paul McDonald about the team’s progress and the work being carried out throughout the Academy since achieving Project Brave elite status.

A reminder that season tickets holders get free entry to Friday’s semi-final while non-season ticket holders are asked to make a contribution via collection buckets at the turnstile. All fans will be housed in the Frank Beattie Stand.

Question: The U18s have done very well in the Scottish FA Youth Cup so far. How much are you looking forward to Friday night?

Paul McDonald: Fingers crossed that we can go one step further than we have in the previous three or four attempts that we’ve had in the semi-finals. We’re really looking forward to it and so are the kids and hopefully the Kilmarnock fans will turn out and lend their support to them.

Q: As Academy Director, what has impressed you most about the way the team has progressed?

Paul McDonald: I think their level of commitment, enthusiasm and quality of performance. We have a number of young players, who have excelled at the U18s level, who have also tasted some Reserve football and there are some who we have real high hopes for.

Q: In addition to seeing some players move from the U18s to Reserves, you’ve also seen some Academy players involved in the first team recently like Kyle Connell and Ally Taylor, haven’t you?

Paul McDonald: We’ve always been a club who have had a pathway for young players and hopefully we continue that and provide opportunities for these young players.

Q: Can you tell us a little bit about the work the Academy has undertaken since gaining Project Brave elite status?

Paul McDonald: Project Brave allowed us to employ a number of full-time members of staff and with that investment from the club, we’ve been allowed to start our own Modern Apprentice Programme in association with Ayrshire College.

This has allowed us to bring full-time players in and keep the funding to help in other areas of the club. The partnership with the College has been fantastic, the hard work that the guys do at the College for the club is hugely appreciated.

We’ve also started our own School of Football, which is the start of the pathway for these young players. There’s a commitment from us as a club but also a commitment from the parents and players to spend four years of their lives in a full-time environment with education and football combined.

Hopefully in the next five to seven years that will bear fruit in terms of more players coming through the Academy.

Q: We spoke to our new Head of Children’s Academy, Steven Hamilton earlier in the week, can you tell us a little more about that appointment?

Paul McDonald: Steven is a brilliant addition for us. He’s a great lad who is very familiar with the club itself, he’s so enthusiastic and I’m sure he’ll be a fantastic member of the team here at Kilmarnock.

Find out more about our Kilmarnock FC Youth Academy