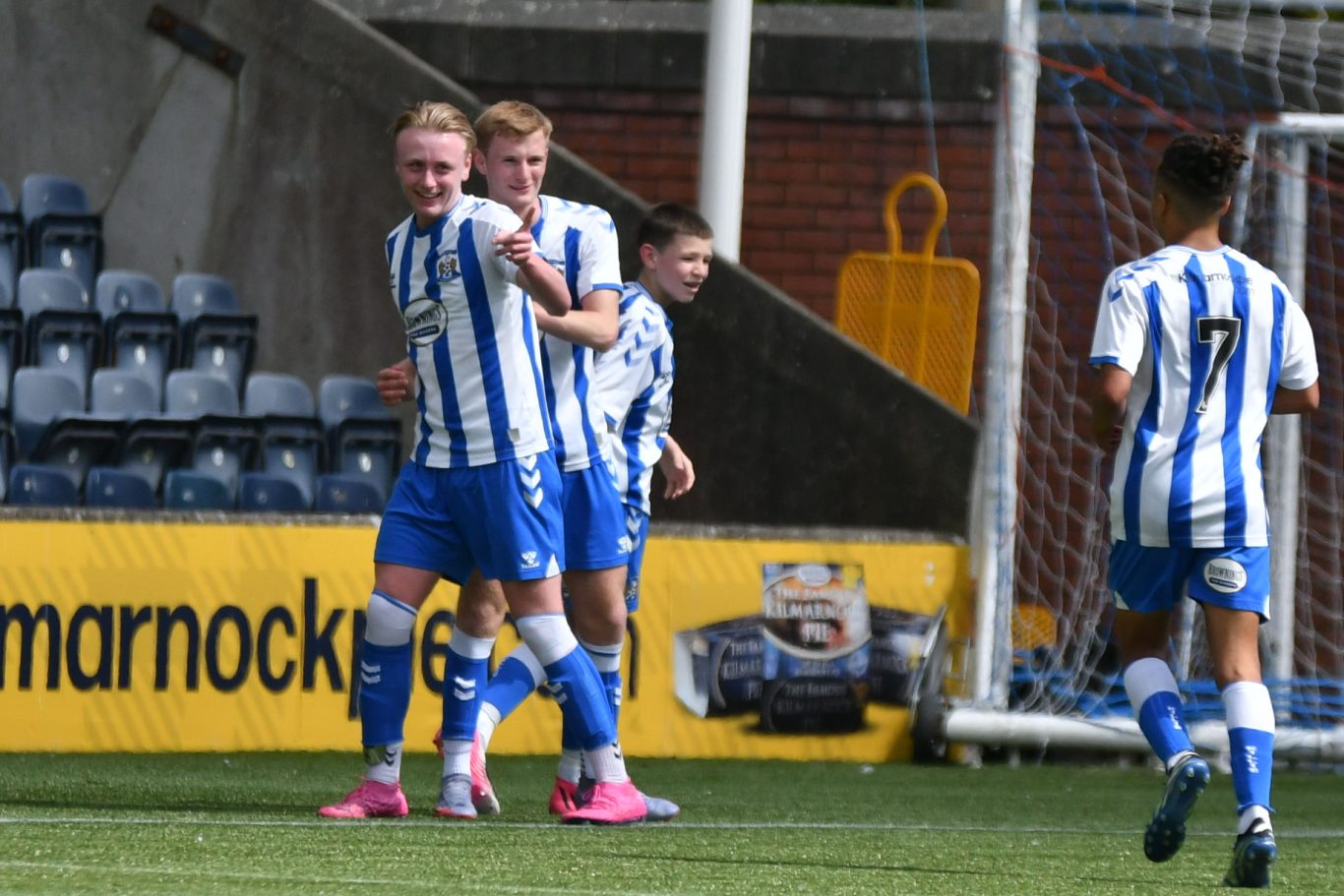 A double from Aaron Brown gave Killie a 2-1 victory over Aberdeen at Rugby Park in the U18s league.

The striker opened the scoring from the penalty spot after 20 minutes after Bobby Wales was brought down in the area.

Aberdeen were level heading into the break thanks to Finn Yeats’ goal but Brown scored his second of the match after 76 minutes as he applied the finishing touch to Kian Leslie’s free kick.

Killie could have added to their lead in the closing stages but they ensured that all three points remained in Ayrshire as the season draws towards a close.