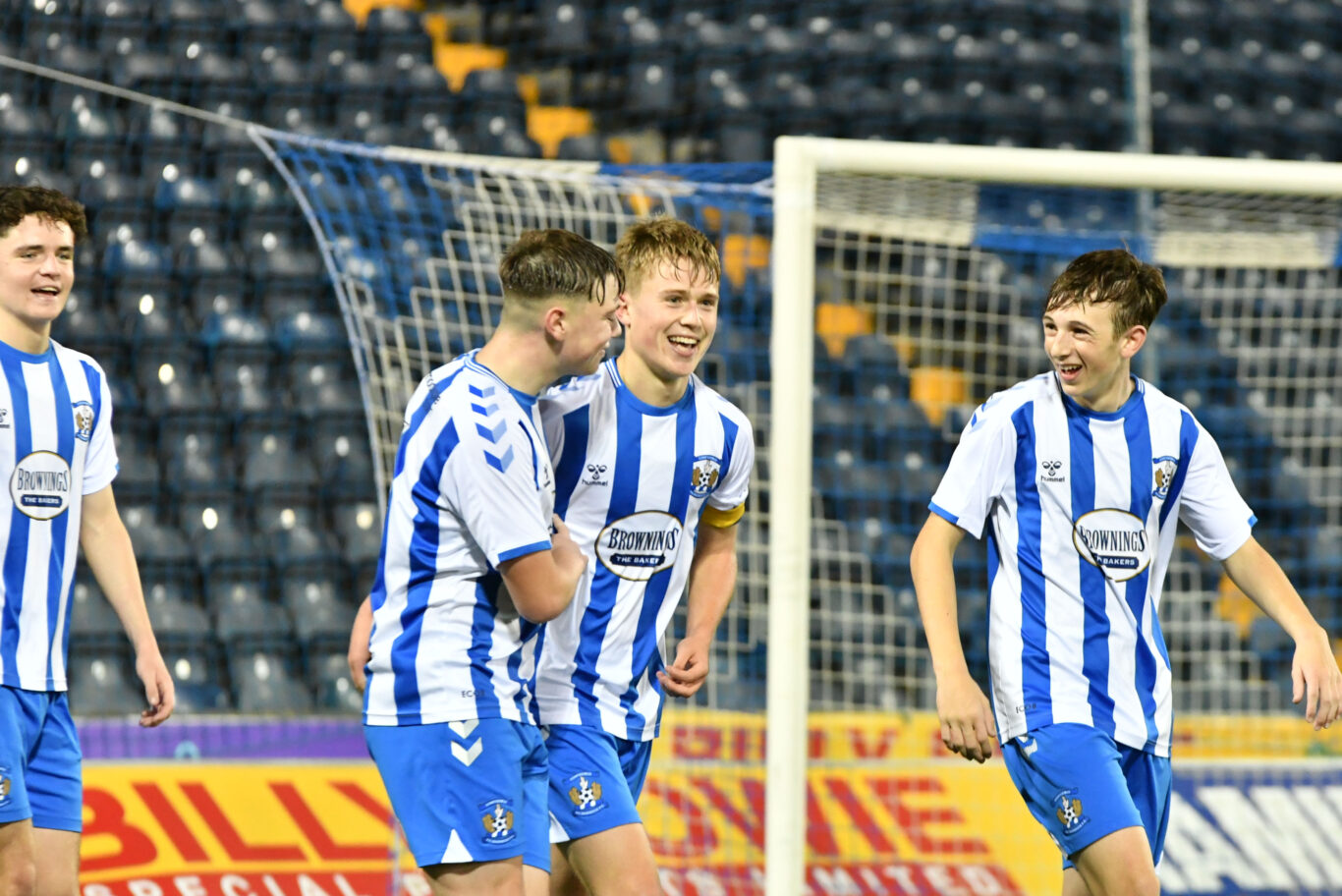 Captain David Watson was on target as Kilmarnock U18s claimed a 1-1 draw with Hibernian at Rugby Park in the Club Academy Scotland League.

Josh O’Connor equalised for Hibernian from the penalty spot as the match ended all square.

Our photographer Ross Mackenzie captured the best of the action and you can view his gallery below.