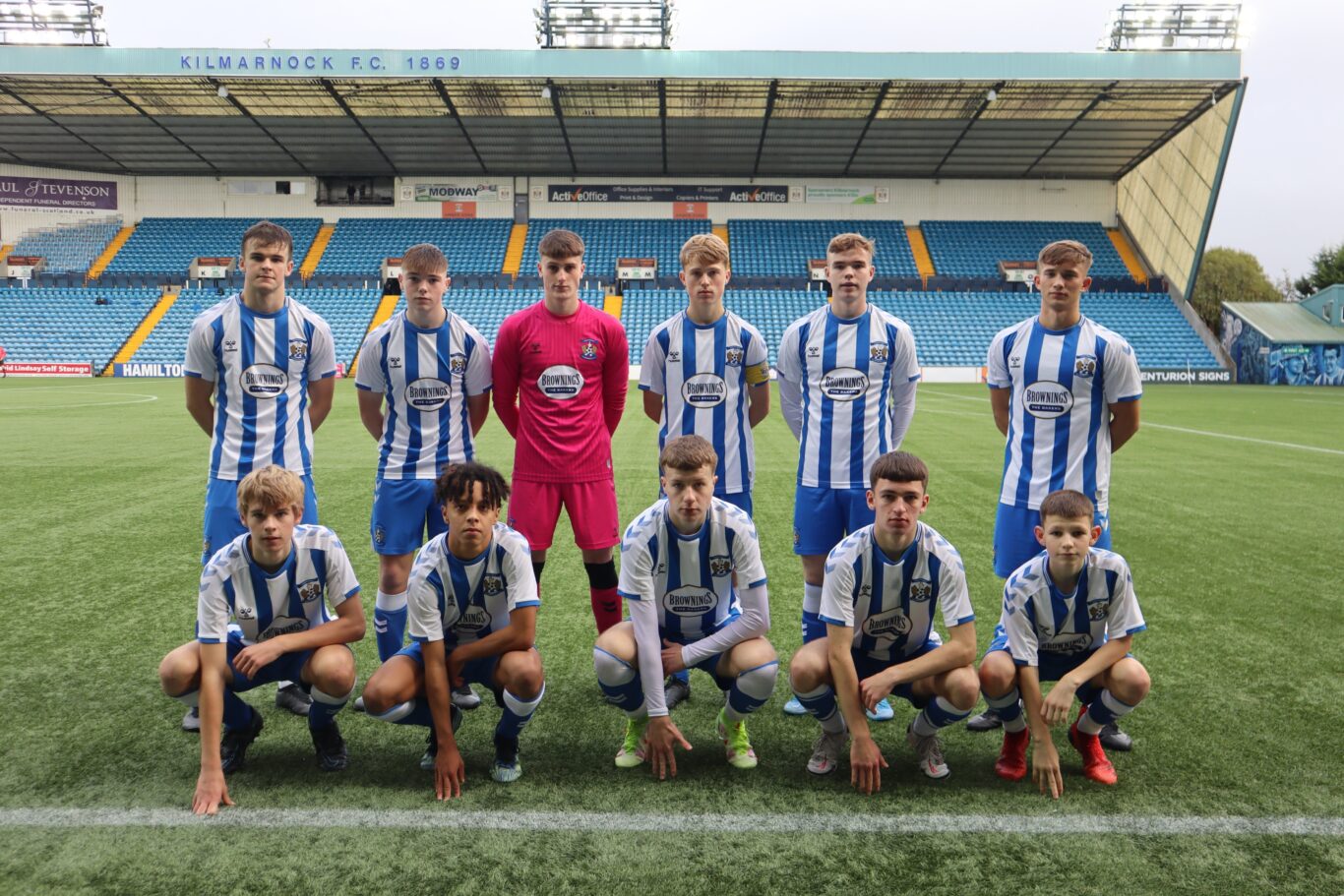 Killie’s U18s weren’t able to do the double over Rangers as the Ibrox side ran out 4-0 winners in the Club Academy Scotland League.

Having run out 4-3 winners at Rugby Park last weekend, Craig Clark’s team were hoping to repeat that feat with another impressive victory.

Rory Wilson gave Rangers the lead going into the break but the home side increased their advantage after the interval.

Robbie Ure, Leyton Dunlop and James Graham scored the goals in the second half to complete matters.