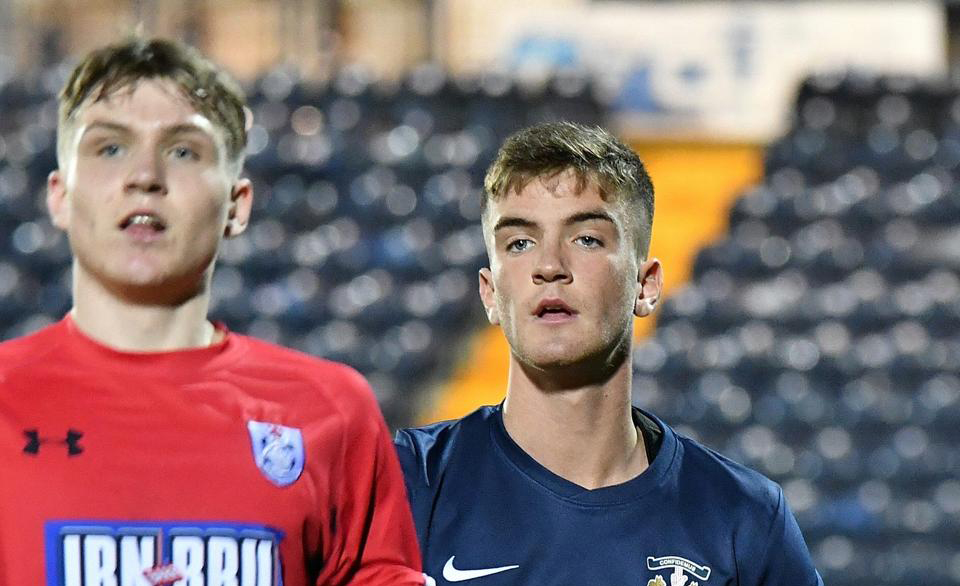 Killie U18s are into the next round of the Scottish FA Youth Cup after disposing of Queen’s Park at Rugby Park.

Two goals from Steven Warnock, coupled with a Justin Devenny thunderbolt, ensured that Craig Clark’s side put their Glasgow counterparts to the sword ahead of the meeting between the two senior sides in the Scottish Cup next month. 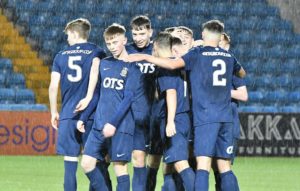 The young team had to prove their mental fortitude though, as the Spiders raced into an early lead after Reagan Thomson rifled a cutback high into the Killie net after just 26 minutes.

Steven Warnock was the man who made the difference, scoring twice in five minutes at the beginning of the second-half: first getting hold of a fine knock-down to guide it past the keeper before blasting a bullet header home to make it two.

And to round off a memorable fightback for Clark’s men, Justin Devenny connected sweetly with the ball outside the box to send a low effort sailing past the helpless keeper on 61 minutes.

We now wait to see who the 18s get in the next round!