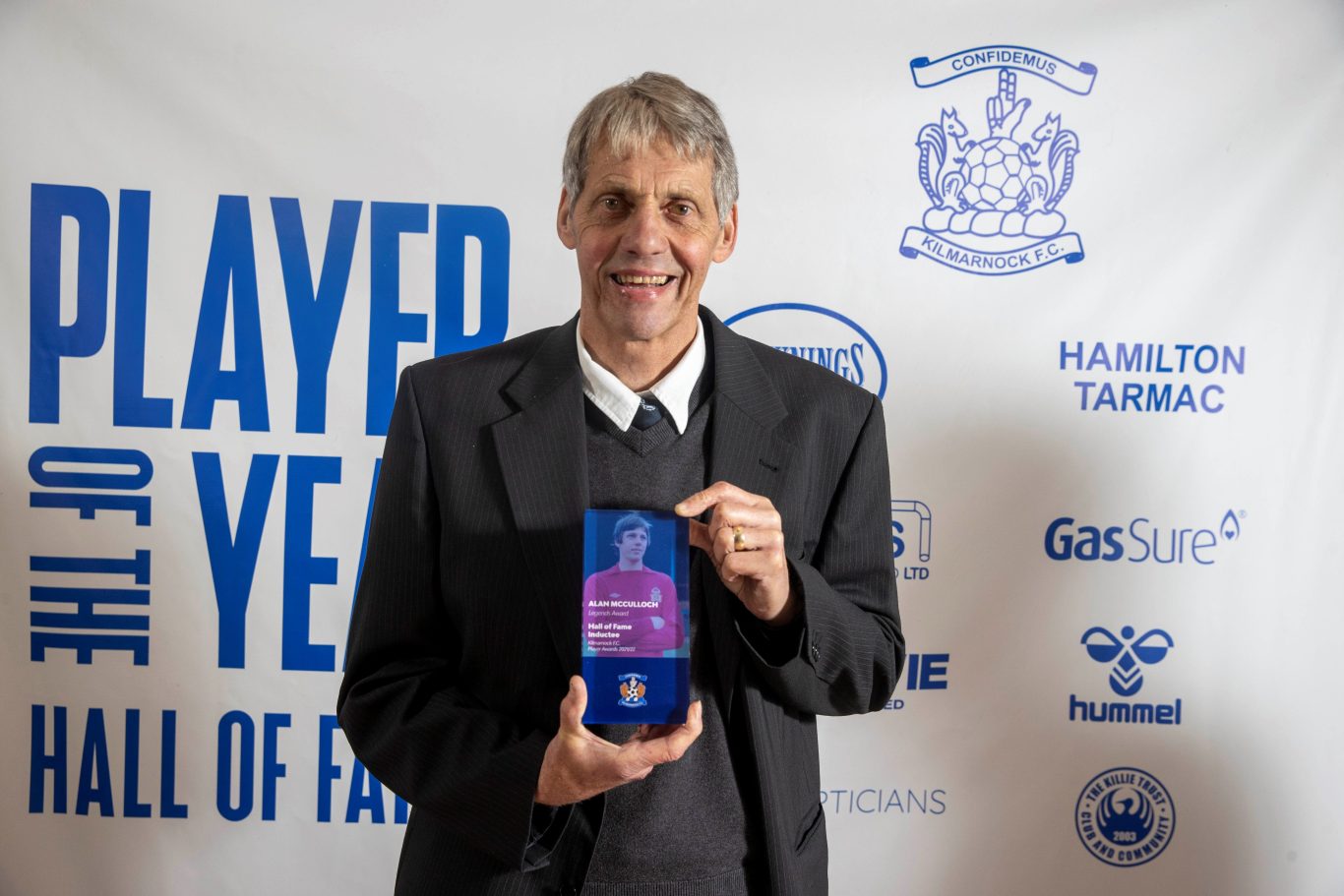 As we gather to celebrate our Championship-winning season at tonight’s Player of the Year awards, we’re delighted to induct three new legends into the Kilmarnock FC Hall of Fame.

One of a long line of fine Kilmarnock goalkeepers, Alan McCulloch played 440 Scottish League matches for the club, by far the most appearances by a Killie keeper, and only Alan Robertson, Frank Beattie and Stuart McLean have played in more league matches for Kilmarnock. 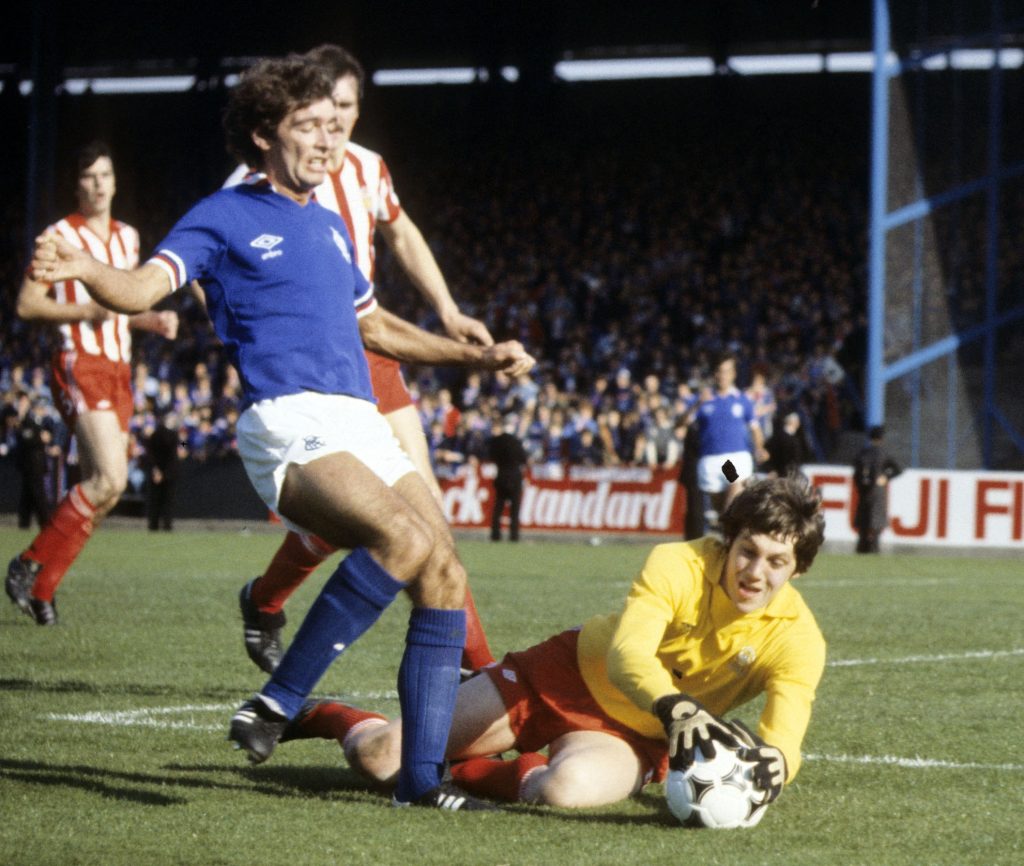 Alan kept 137 clean sheets in the league, including a club-record seven consecutive shutouts in September/October 1989. After 17 years of sterling service to Killie, he played his final game for the club in 1990.

Kenny Shiels was the man who finally helped bring the Scottish League Cup to Rugby Park in 2012 after a dramatic win over Celtic at Hampden. 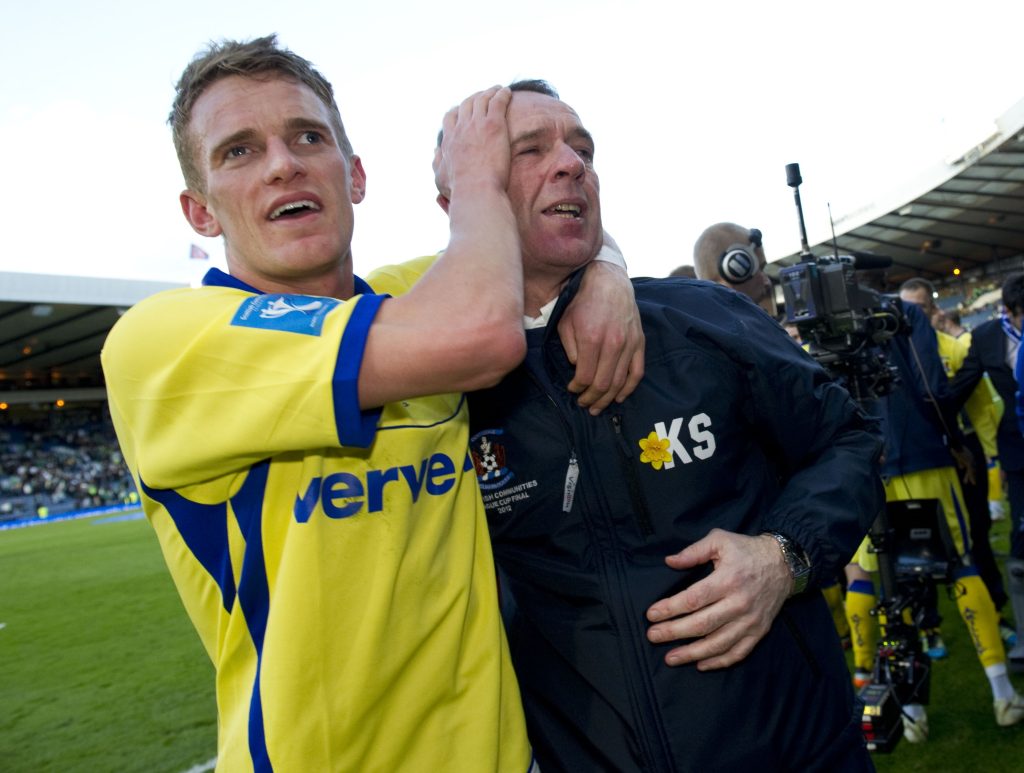 Arriving in Ayrshire as Assistant Manager to Mixu Paatelainen for season 2010/11, he was appointed interim manager when Mixu departed for the Finland National Team.

Under Kenny, the 2011/12 League campaign proved a steady one, but it was in the League Cup where everything came together. Wins over Queen of the South and East Fife led to an Ayrshire derby in the semi-final at Hampden, and it was Kenny’s son, Dean, who scored the only goal in extra time against a defensive Ayr side to set up a Final against Celtic.

Celtic were massive favourites to win, but it was Killie who won the League Cup for the first time thanks to Dieter Van Tornhout’s late header, sparking emotional scenes amongst the Kilmarnock support.

Killie beat Rangers twice that season, and followed that up in 2012/13 with a 2-0 win at Celtic Park, the club’s first win there since 1955. After parting company with Killie in 2013, Kenny took over as manager of Morton. Spells at BEC Tero Sasana in Thailand and Derry City followed, before his appointment as coach of the Northern Ireland Women’s side.

Kris Boyd is one of the greatest goalscorers in Killie’s history with his total of 121 league goals, equal to that of the late, great Eddie Morrison, and is beaten only by our all-time top marksman, Willie Culley. 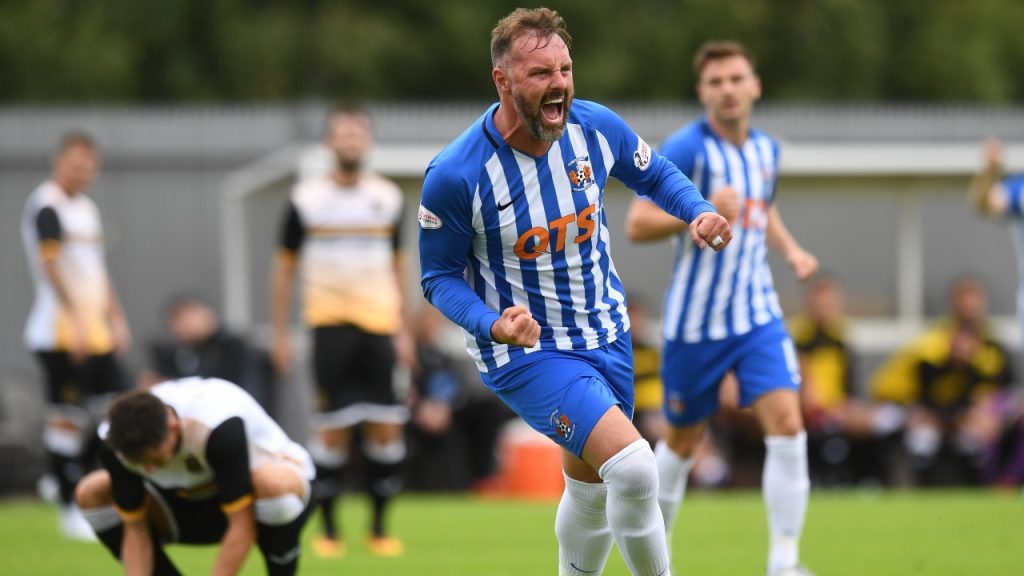 A Youth Academy graduate, Kris made his first team debut in May 2001 and in his first spell, he scored 63 league goals, including a record-equalling five in a 5-2 win over Dundee United at Rugby Park in September 2004.

A Scotland international, Kris also played for Rangers, Middlesbrough, then Nottingham Forest on loan, before signing for Turkish club Eskisehirspor.

After a spell with Portland Timbers in Major League Soccer, during 2012/13 Kris returned to Rugby Park for a second spell at Killie.

We also want to wish congratulations to all the winners at last night’s Kilmarnock FC Supporters Association Player of the Year awards.

Oli Shaw was presented with the Brien McIlroy Trophy for finishing top scorer for the season with 16 goals in his debut season with Killie.

The David Sneddon Young Player of the Year award went to goalkeeper Zach Hemming, who enjoyed a phenomenal campaign on loan from Middlesbrough.

The Frank Beattie Player of the Year prize went to Rory McKenzie with Kenny Shiels presenting the prize to his former player.

The Unsung Hero award was shared between two men who have dedicated so much time and knowledge through their writing about our great club. Richard Cairns and Club Historian John Livingston have written numerous publications about Killie and have given countless hours and dedication to help the club through the decades.

Well done to all the winners.