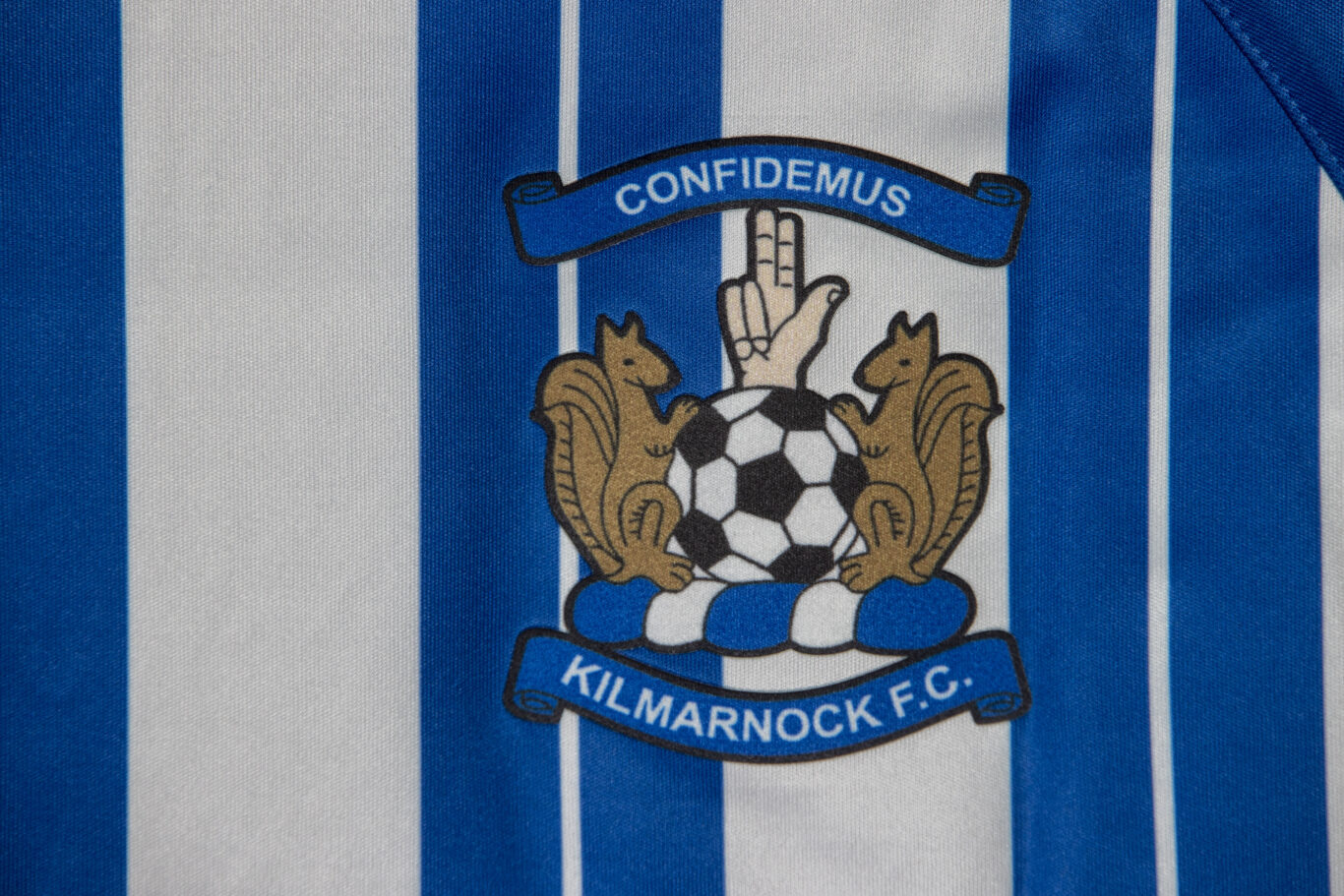 Everyone at the club was saddened to hear of the passing of our former player Tom Brown, who represented Kilmarnock during the 1950s and 1960s.

Signed as a centre forward from Stewarton United in 1958, he spent a short period farmed out to Dreghorn Juniors before being called up in January 1959.

He made his Kilmarnock debut at inside right against Third Lanark at Cathkin Park on March 24, 1959 as we lost out 2-0.

Tom made three further first team appearances at centre forward in the following season just after the transfer of Joe McBride to Wolves.

He scored his first Killie goal in a 3-2 win over Dunfermline Athletic on November 28, 1959 while he also featured in a 5-0 defeat to Rangers at Ibrox in December 1959. His final appearance came one week later in a 1-0 home triumph over Raith Rovers, which was the first of our record 21-game unbeaten run (10 wins, a draw then a further 10 wins) during the 1959/60 season as Killie ended up as League runners-up and beaten Scottish Cup finalists.

While he didn’t feature again for the first team, Tom was a regular in the Reserve side as a centre half for the next six seasons and played in that position as Kilmarnock won the Reserve League Cup in 1964/65.

A part time player throughout his career, Tom moved to Queen of the South in 1966 and also went on to play for Newton Stewart in the South of Scotland League while also working in Johnnie Walkers.

Tom’s love for Killie continued and the family connection with the club grew stronger with his son Andrew playing for us between 1983-1985, scoring once in 21 appearances.

Our thoughts are with Tom’s family at this time.