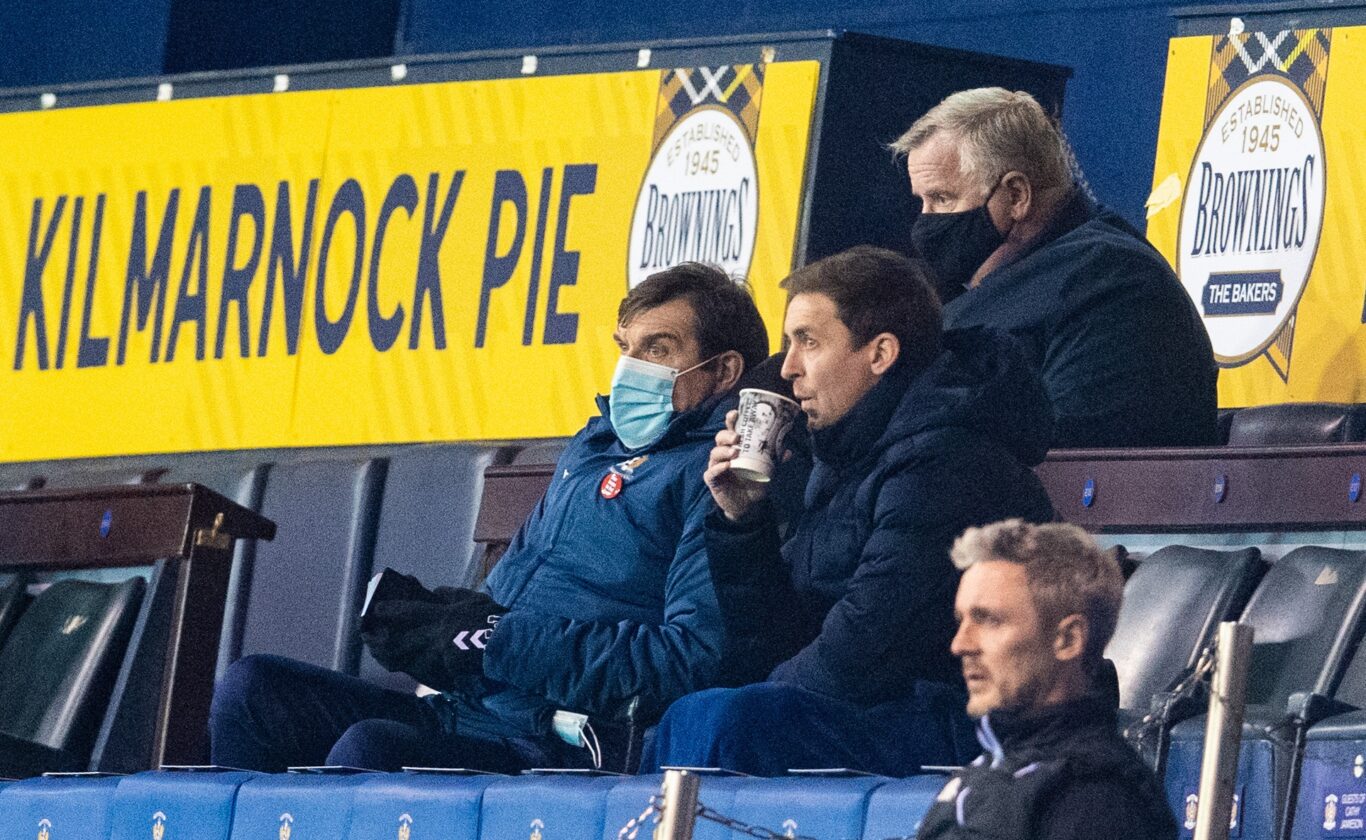 Di Giacomo, a Killie Youth Academy graduate and Community Manager, will carry out the role for the remainder of 2021 following Paul McDonald’s exit.

While the Scottish FA have committed to the Project Brave system for one more year in 2022, the impact of relegation and the pandemic will see Killie move from Elite Status to Progressive Performance for one year before seeking to return to the highest level of youth development in whatever form the new structure will take in 2023.

Despite this, our Head of Football Operations reassured supporters retaining a high performance Academy remains key for the club as he highlighted the faith shown in many of young players by manager Tommy Wright.

James also praised the Killie Trust and Board of Directors for their continued financial support over the past two seasons.