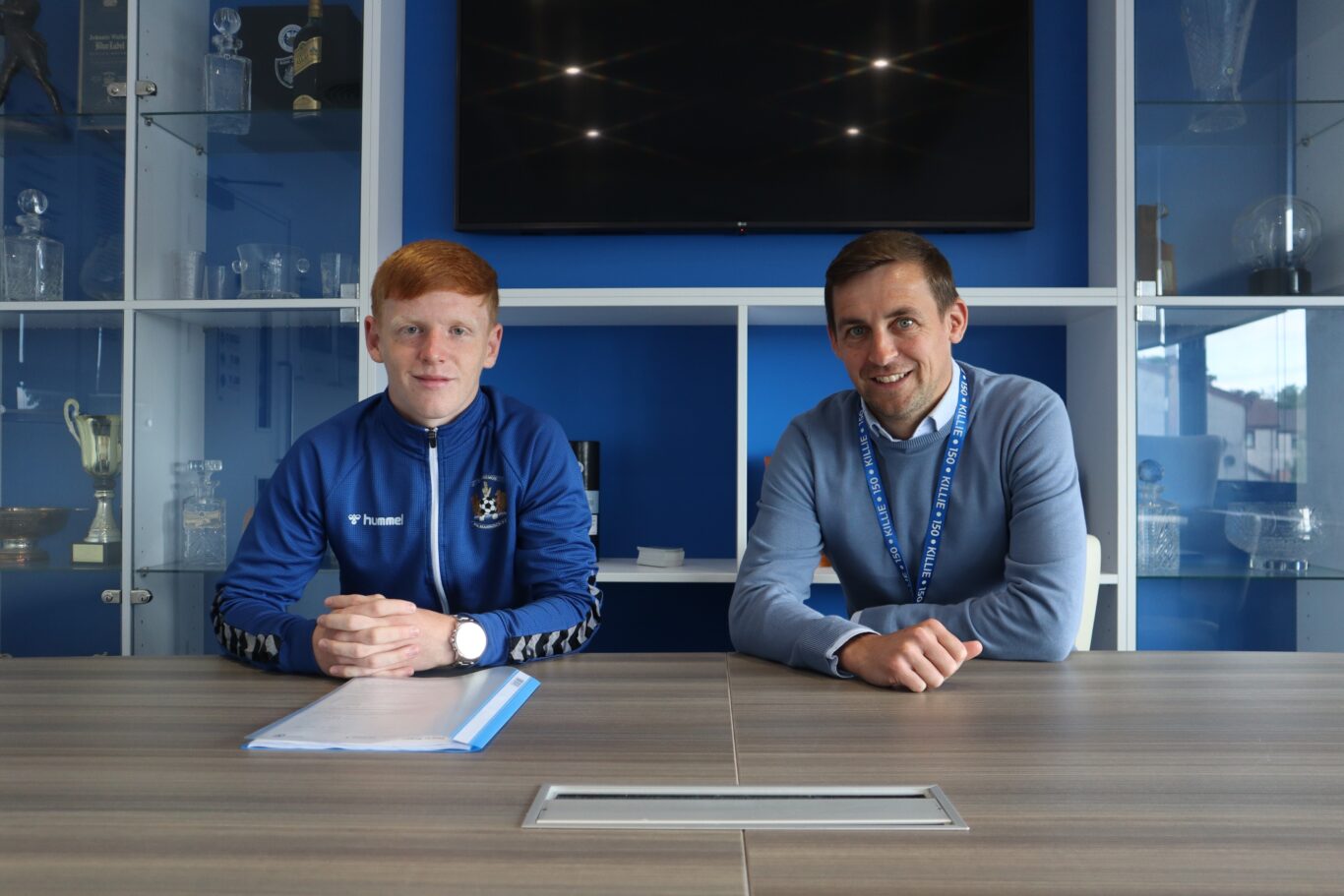 Steven Warnock has signed a new contract with Killie until the summer of 2023.

The talented teenager made his first team debut during our League Cup group stage match with Dunfermline at Rugby Park before coming off the bench during April’s Scottish Cup tie with Stenhousemuir.

A Youth Academy graduate, Steven has trained with the first team squad while also playing a key part in our Club Academy Scotland 18s League side.

The 17-year-old was also part of the Killie side which reached the 2020 Youth Cup final only to be thwarted by the onset of the COVID-19 pandemic. 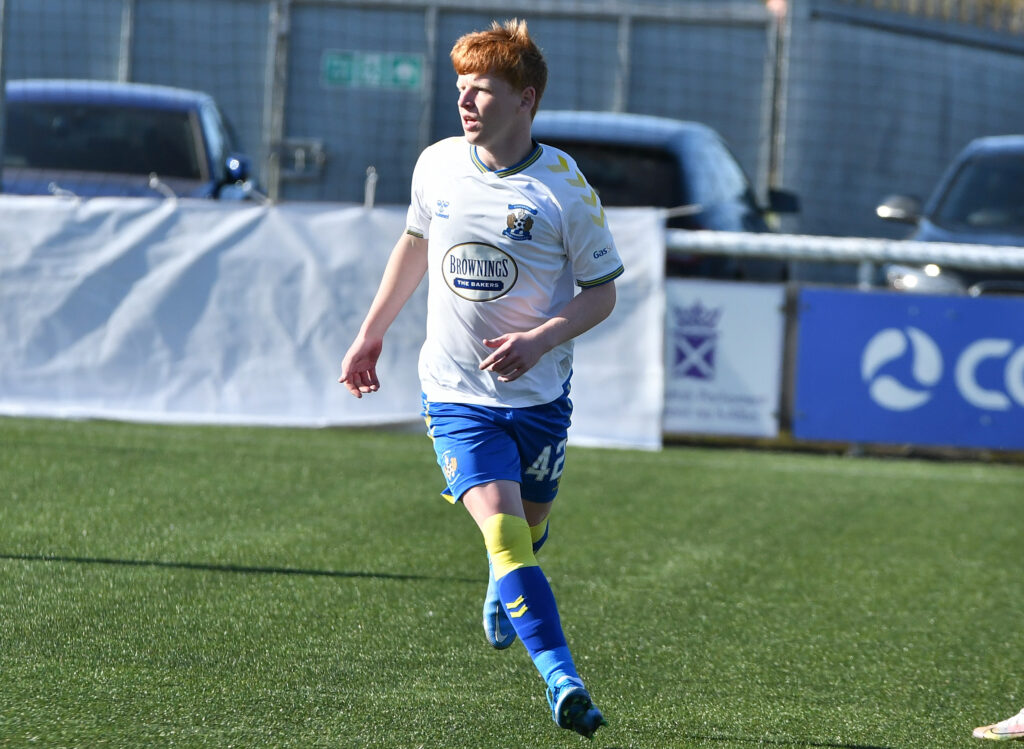