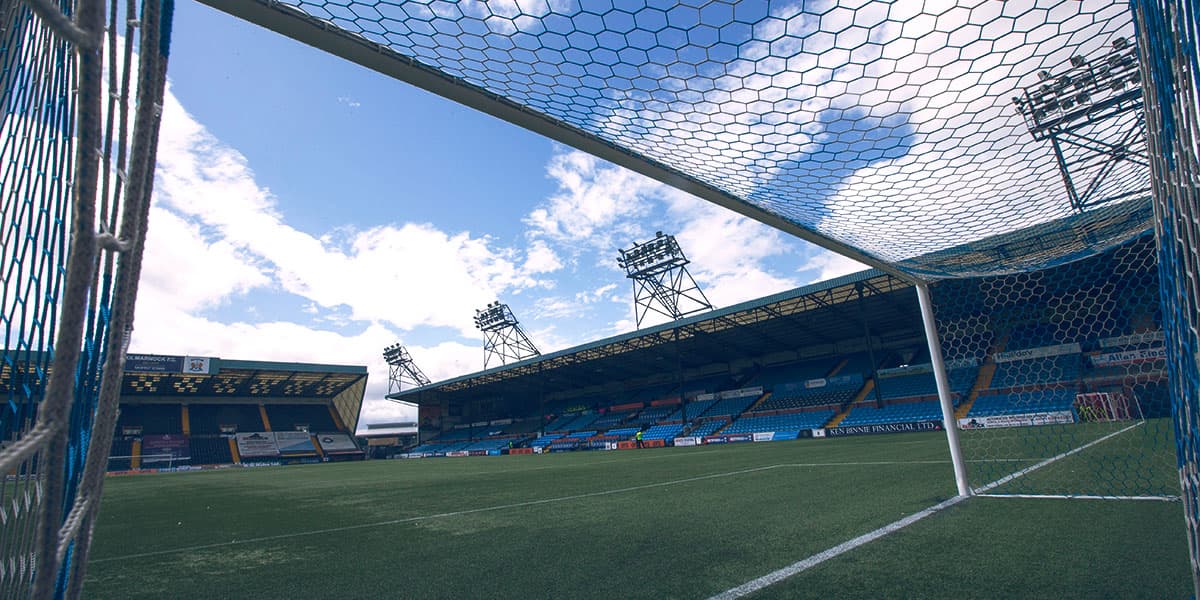 Everyone at Kilmarnock Football Club was sad to hear of the passing of former player Kenny Armstrong. 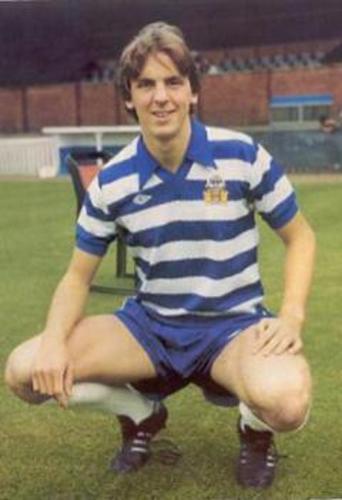 A tall central defender, Kenny  was signed from Beith Juniors during the 1977 close season. Although the successful Paul Clarke/Derrick McDicken central defensive partnership restricted his early appearances for Killie, he matured into a fine player, and was an “ever-present” in the club’s successful promotion drive to the premier league in 1981/82. Snapped up by Southampton boss Lawrie McMenemy for a bargain £40,000 in June 1983, he later played for Notts County (loan), Birmingham City and Walsall, before a serious knee injury forced his premature retirement from football in 1987, aged 28.

(exert taken from Killie ‘Til I Die – Richard Cairns)

Our thoughts are with Kenny’s friends and family at this difficult time.