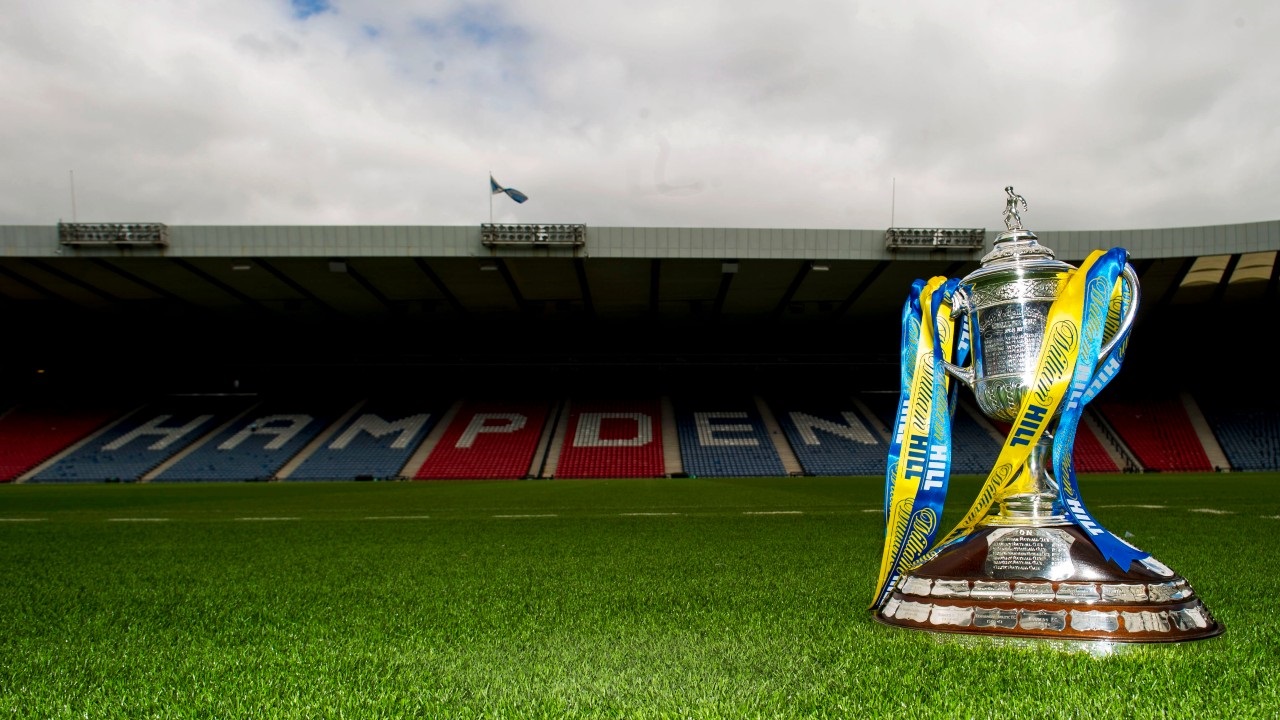 Stenhousemuir are Saturday’s opponents in the third round of the Scottish Cup so club historian John Livingston helped look back on our previous meetings with the Warriors in the competition.

Kilmarnock has been drawn twice before against Stenhousemuir in the Scottish F.A. Cup, and progressed on both occasions, with the latter being after a replay.

The meeting in 1951/52 was actually Kilmarnock’s first win in the competition for 13 years.

a) The inside left (No. 10) in the Stenhousemuir team was Kilmarnock-born Allan Collins, an ex- Kilmarnock player, who played before the Second World War and after it for the Rugby Park club.

a) The player who scored the penalty for Stenhousemuir in the game at Ochilview Park was Billy Murdoch (No. 4), the younger brother of Celtic and Scotland legend Bobby Murdoch.

The former Celtic and Bristol City wing half impressed Kilmarnock manager Willie Fernie with his displays in both games against Kilmarnock, and the day after the replay he was signed for an undisclosed fee and went on to make his League debut for Kilmarnock in a 2-1 home win over East Fife on 31/1/1976

Kilmarnock in History: The rise of James 'Bud' Maxwell