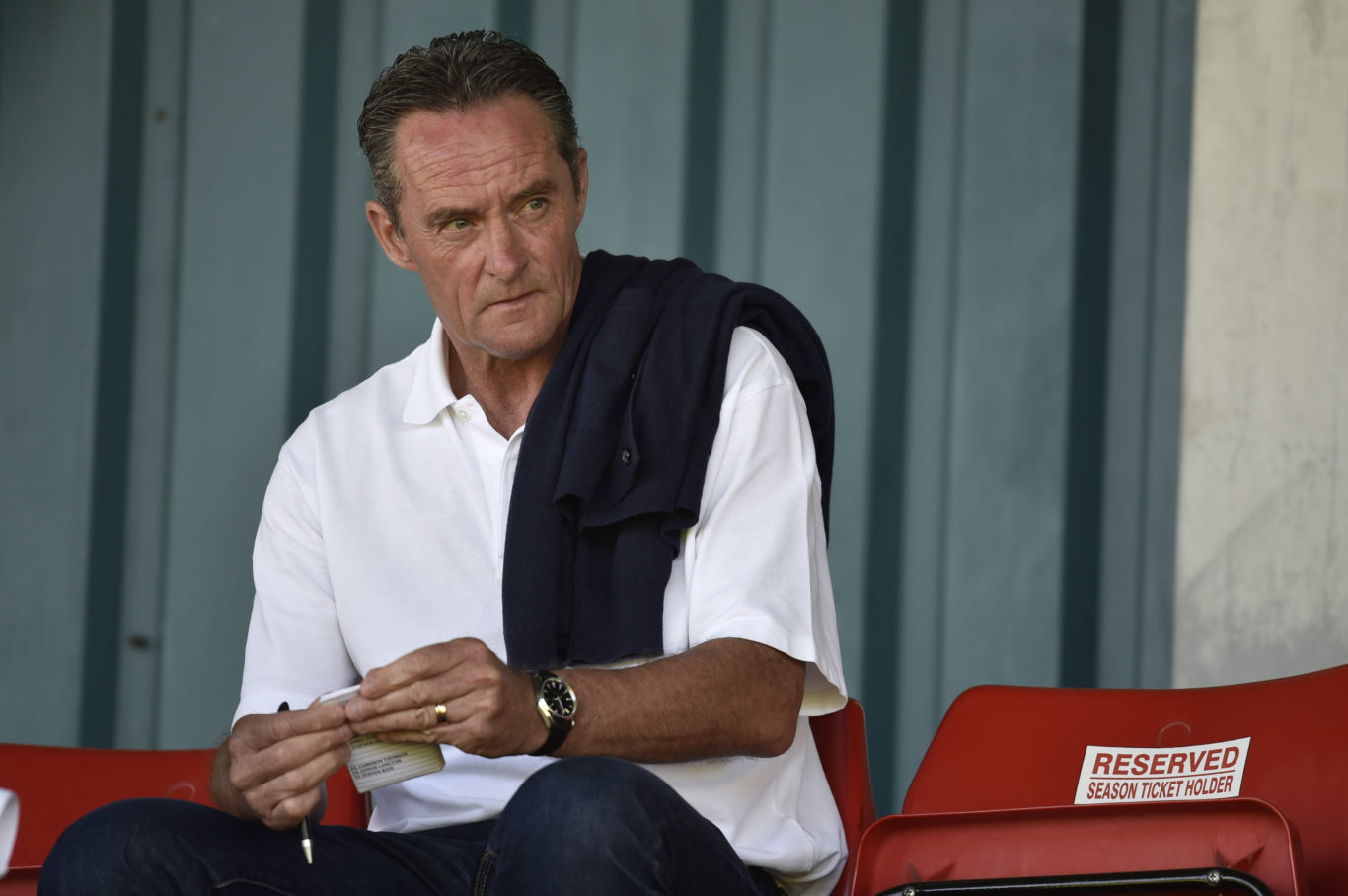 Killie Reserves head coach Andy Millen says his young guns need to listen to senior members of the team if they are to become better players.

Andy Monk and Craig Ross grabbed Killie’s two goals as the Reserves slipped to a 5-2 defeat against Dundee United in their league opener in St. Andrews.

With the likes of Dom Thomas, Greg Kiltie and Iain Wilson playing alongside the kids, there was a blend of youth and experience on the park.

But the reserves boss knows it’ll count for nothing if the youngsters don’t take their advice on board.

“The players that have been about the first-team squad acquitted themselves well and their attitude shined through,” he told the club’s official website.

“If the young lads playing next to the guys listen, they’ll do well. If they don’t listen to what more senior players are demanding from them – they’ll have problems.

“They weren’t taking it on board when first-team players were trying to help them. That’s what punished us.”

Whilst unhappy with elements of the teams’ performance, Millen was pleased with the performance of young striker Andy Monk.

“I thought after the initial ten minutes, we struggled a wee bit. 5-2 was maybe a wee bit flattering,” he explained,

The manner in which we lost some of the goals was disappointing: very poor defensively and we have to do a lot better going forward.

“Andy’s been impressive in his last two performances: worked very hard. I thought playing beside Greg Kiltie was very beneficial for him.”