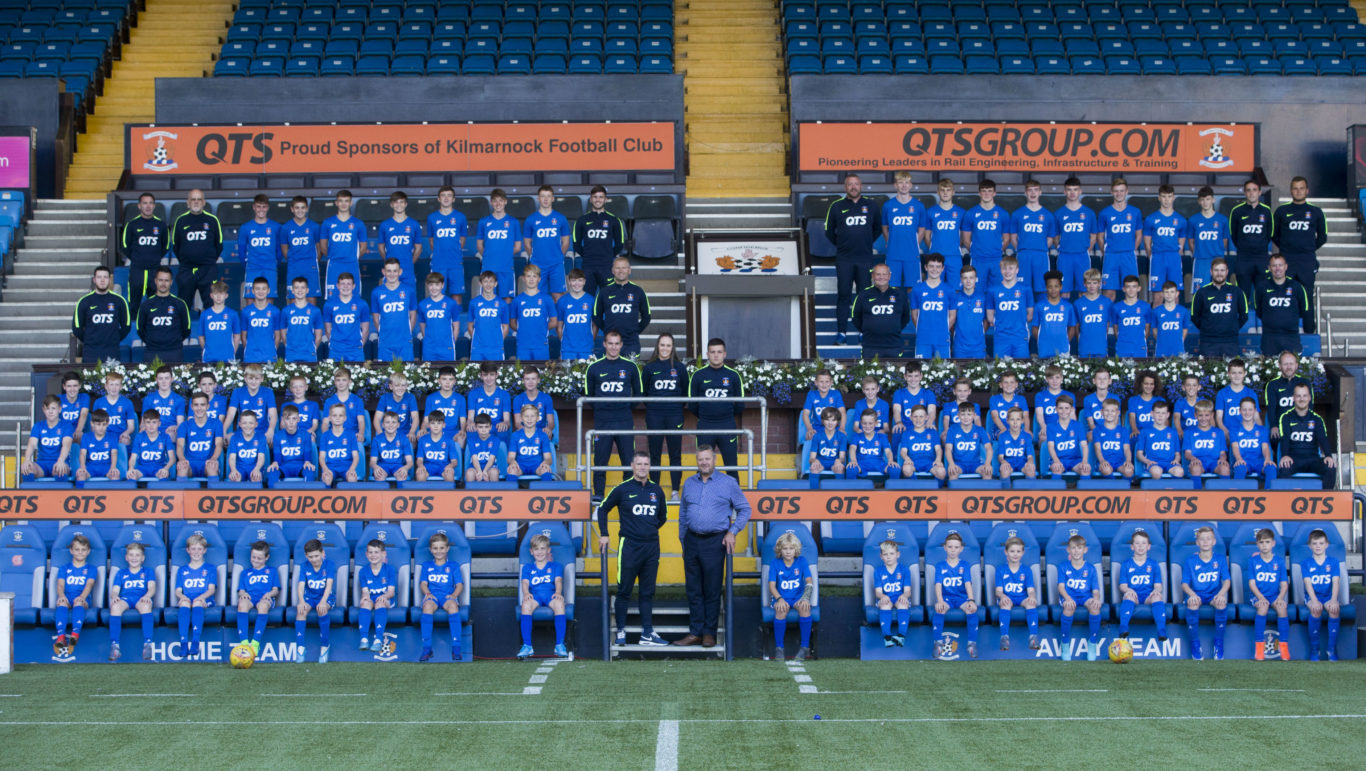 At Kilmarnock FC, we’re proud of our player pathway and history of giving young players the chance to rise through the ranks of our Academy system.

Meet the class of 2019 and find out more about our Academy. 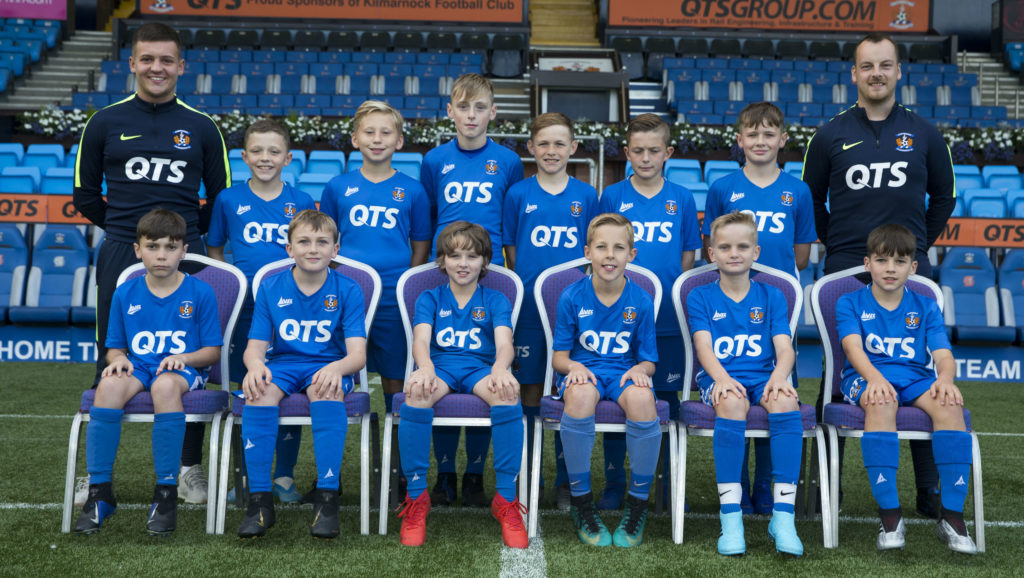 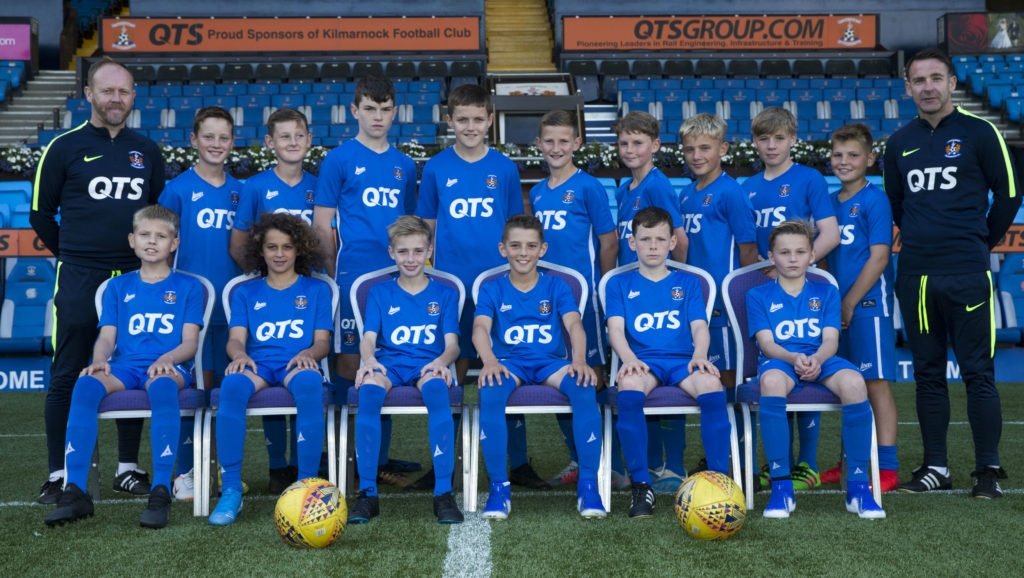 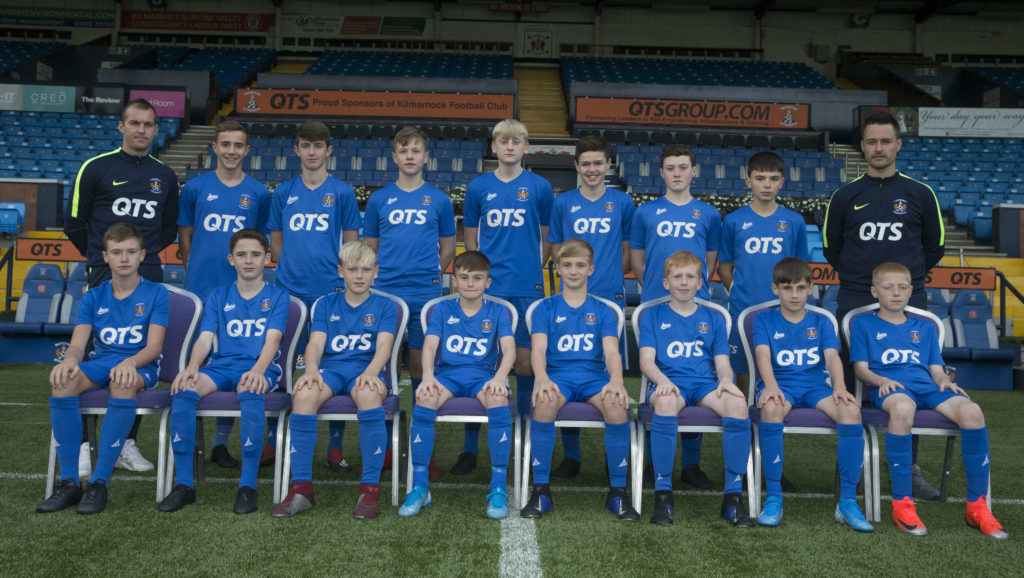 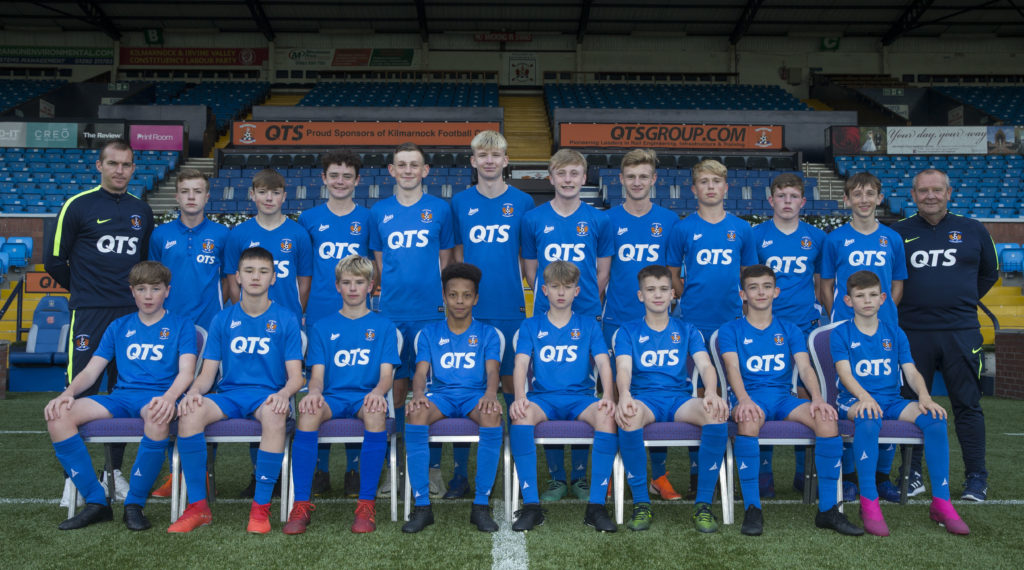 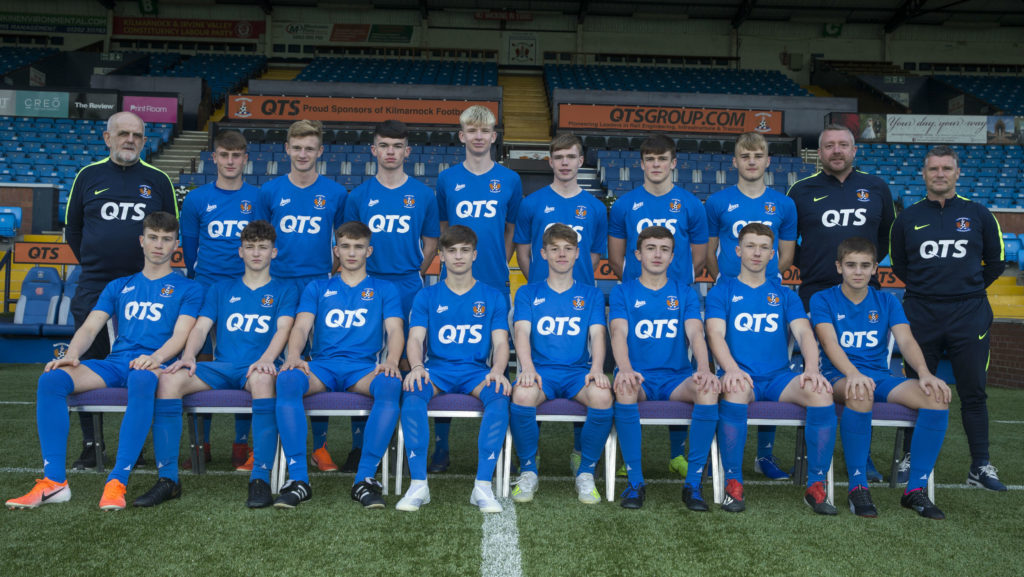 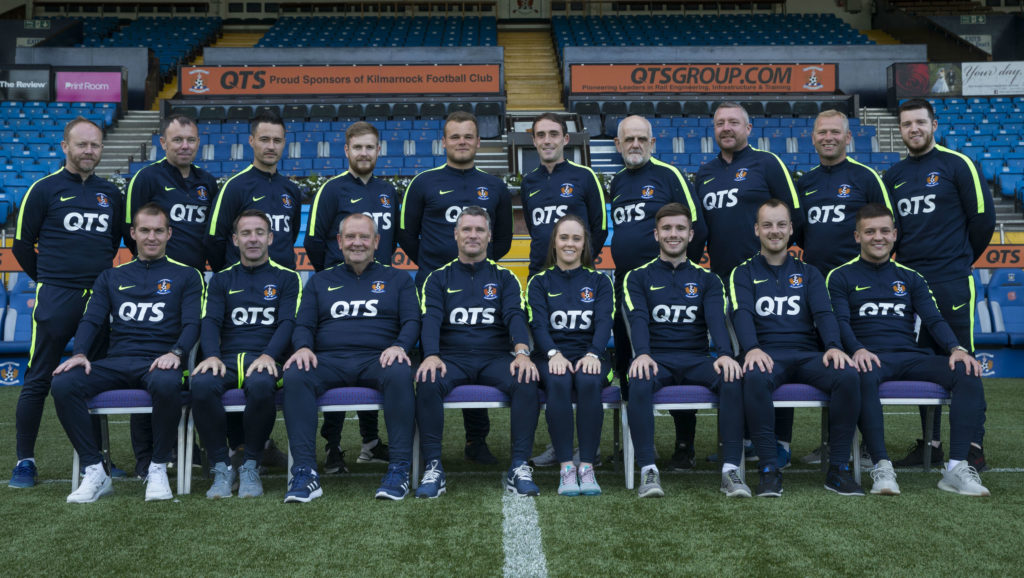