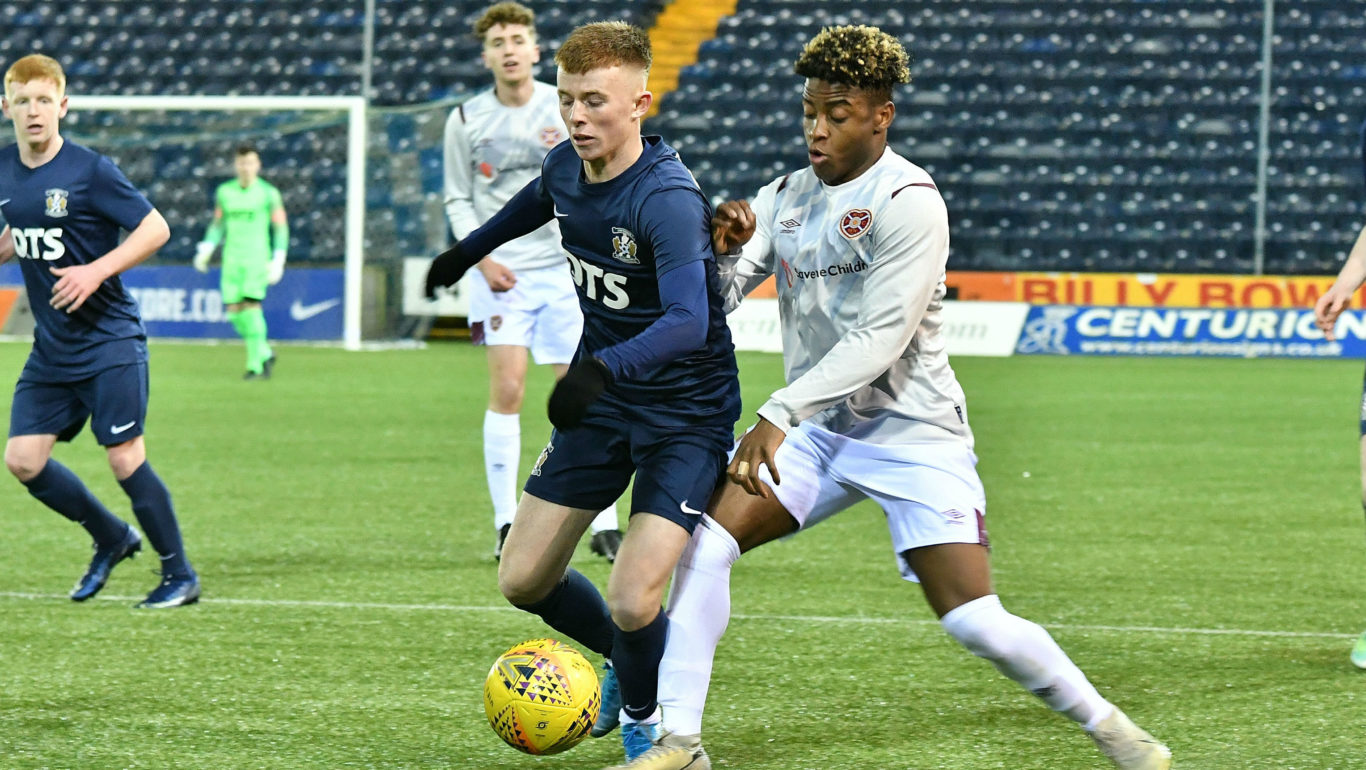 Kilmarnock Football Club can confirm we have reached an agreement with Manchester City for the transfer of Liam Smith.

Liam has been a supremely talented member of our youth teams and has helped our U18s reach next month’s Scottish FA Youth Cup final as well as playing for Scotland U17s earlier this term.

The deal, the terms of which remain undisclosed, takes account of Liam’s prodigious talent and future potential.

“While we had hoped to see Liam continue his development at Rugby Park and are disappointed to be losing him, we fully understand and appreciate the opportunities moving to Manchester City will provide Liam both on and off the pitch. We wish him every success at Manchester City” Head of Football Operations James Fowler said.

Academy Director Paul McDonald said: “Liam has been fantastic to work with and has proved to be a credit to himself and his family during his time at Rugby Park and everyone at the Academy wishes him all the best at the Etihad.”