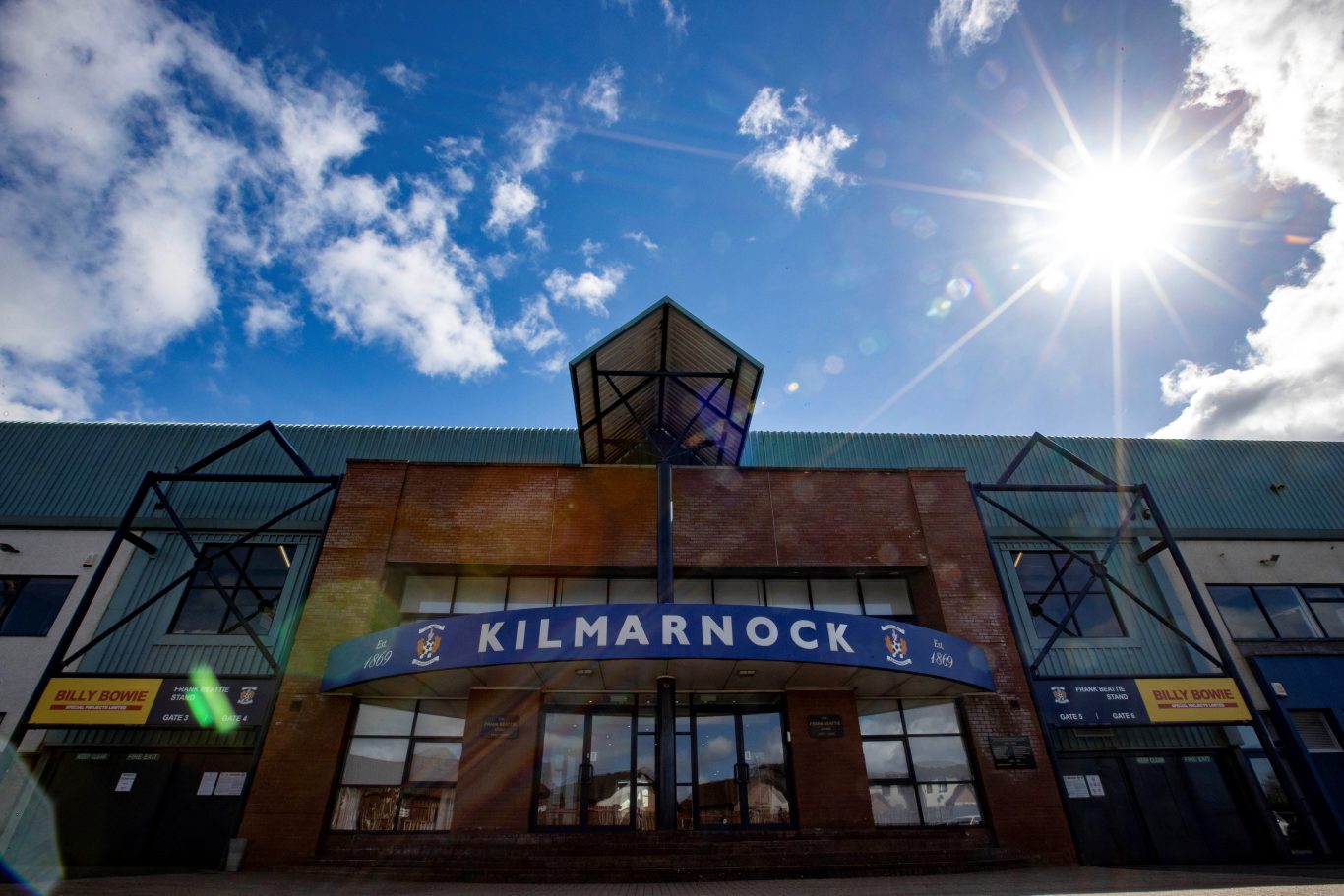 It’s the ultimate top of the table match as Killie take on Arbroath in our final home match of the 2021/22 cinch Championship season.

Victory will ensure Killie win the title while an Arbroath win would put them in the driving seat heading into the final game of the campaign.

Here’s the key information ahead of this huge match (Friday, April 22: kick off 7.45pm). 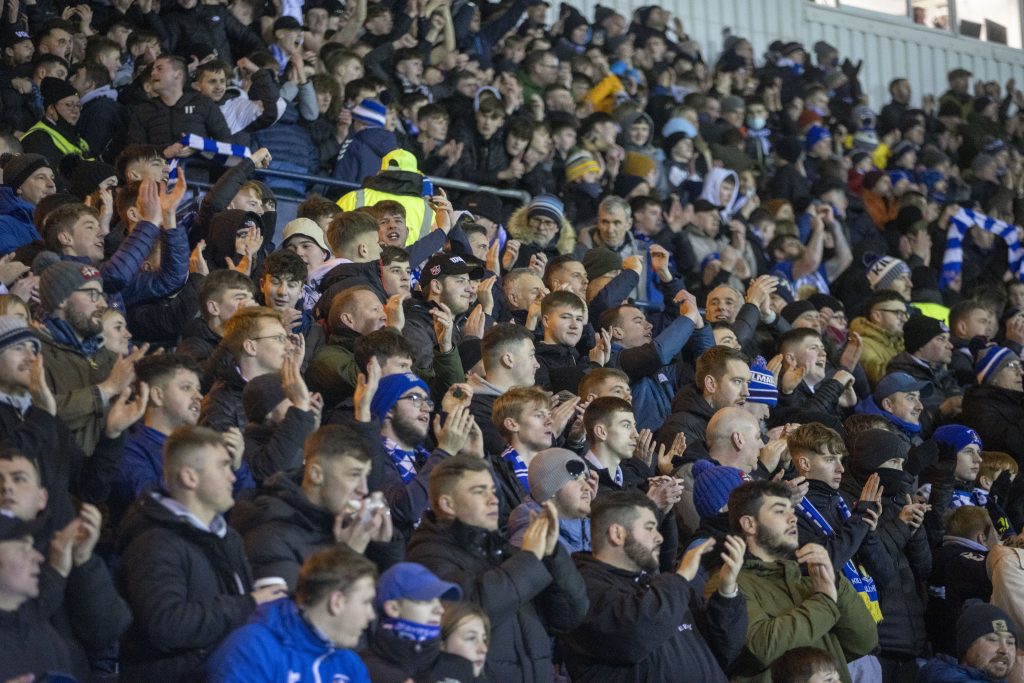 We’ve stopped ticket sales after reaching capacity in our three home stands and we thank our fans for their fantastic support.

Visiting supporters will be situated in the Chadwick Stand and we’ve made arrangements with Arbroath to allow them to sell directly to their fans for the remainder of their allocation.

On matchday (Friday, April 22), the Ticket Office will be open (12 noon – 7.45pm) for collections only with no home or away fans sales. Tickets are non-refundable and T&Cs apply. All supporters are reminded that they should be seated in the seats purchased.

With a large crowd attending Rugby Park, turnstiles will open at 6.15pm.

Please note that North East turnstiles 1 and 2, which normally allow home supporters in to the East Stand from Rugby Road will not be in operation this evening to ensure segregation from away supporters entering the Chadwick Stand. Supporters should enter via the Dundonald Road entrance.

A bucket collection, raising funds for our Youth Academy and KCST will also be held outside each of the three home stands this evening. Any contributions would be greatly appreciated.

Additional tea bars and catering outlets will also be available at the rear of the East and Moffat stands.

Supporters in the East Stand are asked to get to your seats in plenty of time before kick off and take part in a blue and white card display organised by supporters, Lewis Tidy and Adam Butcher.

Should the match end in a Kilmarnock victory then we urge all supporters to remain in their seats after full time and listen to all tannoy announcements. We ask all supporters to act responsibly as pitch incursions/approaching players can result in financial penalties for the club. You can view our full Stadium Code of Conduct and Unacceptable Conduct Policy

In line with Scottish Government legislation, face coverings are encouraged within the
stadium.

We’ve listened to concerns over traffic management on matchdays, especially around the roadway at Dundonald Place onto Dundonald Road. This section is subject to No Waiting on a match day and vehicles may be given a Parking Ticket (Penalty Charge Notices) if they fail to comply.

At the end of the match, please note the carparks (including The Park Hotel) will reopen when Pedestrian traffic is at a minimum and vehicular traffic is safe to move. With a larger crowd anticipated, this could take longer after the conclusion of the match and such vehicular movement would only be on the instruction of a safety steward.

These restrictions also apply to anyone who is dropping off or picking up from the stadium.

All disabled space passes should be requested via Kilmarnock Football Club Disabled Supporters Association (KFCDSA). On matchday, KFCDSA members will have to display their pass in order to get parking.

🗣 "We have a chance to get the club back to the Premiership at the first time of asking and for that, we have to relish the opportunity." pic.twitter.com/qbsPF5bYH4

Our Killie Superstore will be open from 9am until kick off. You’ll be able to buy all your Killie goodies, including taking advantage of our End of Season sale with more than 50% off selected items.

You can also pick up the April edition of the Killie Magazine. 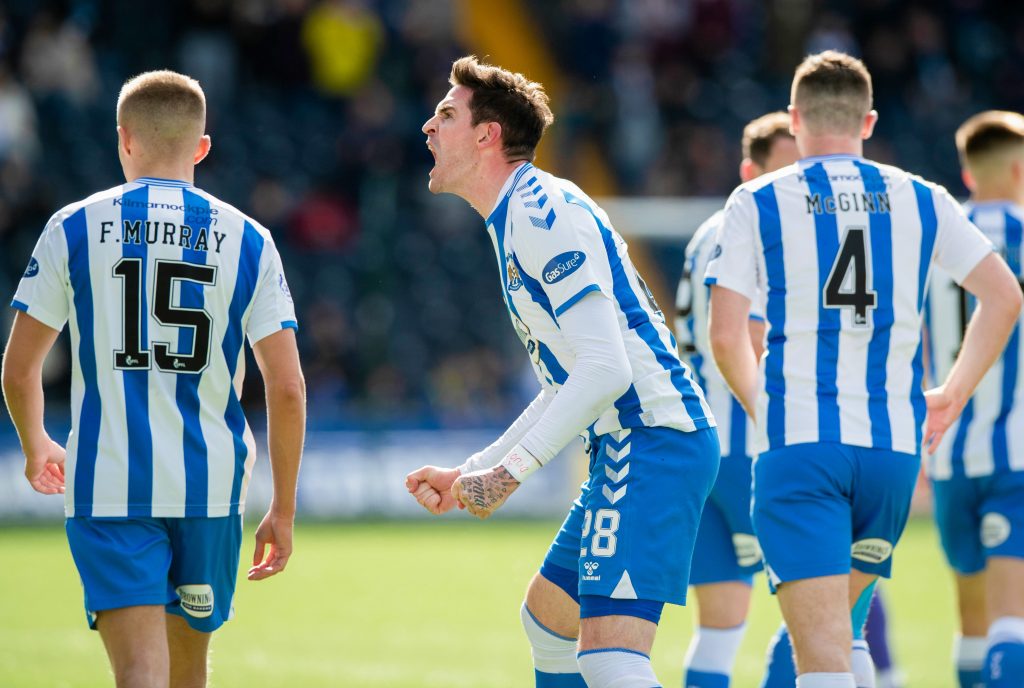 Robert Connor will join John Barnes on commentary duty for this one and International Killie TV subscribers will be able to watch the match as part of their package and log in as normal on Killie TV.

The match is being shown live on the BBC Scotland channel from viewers inside the UK.

For Season Ticket Holders: First you must visit the Killie TV site.

Your username is your name, surname, and the five character season ticket reference code that you’ll have received when buying your season ticket. If you have more than one season ticket in your family, you will each have your own login details.

An Example of a login is: John-Smith-abcde etc.

The password is the same reference code in your login. An Example being: abcde

Should you experience any issues then please get in touch with killietv@streamdigital.tv