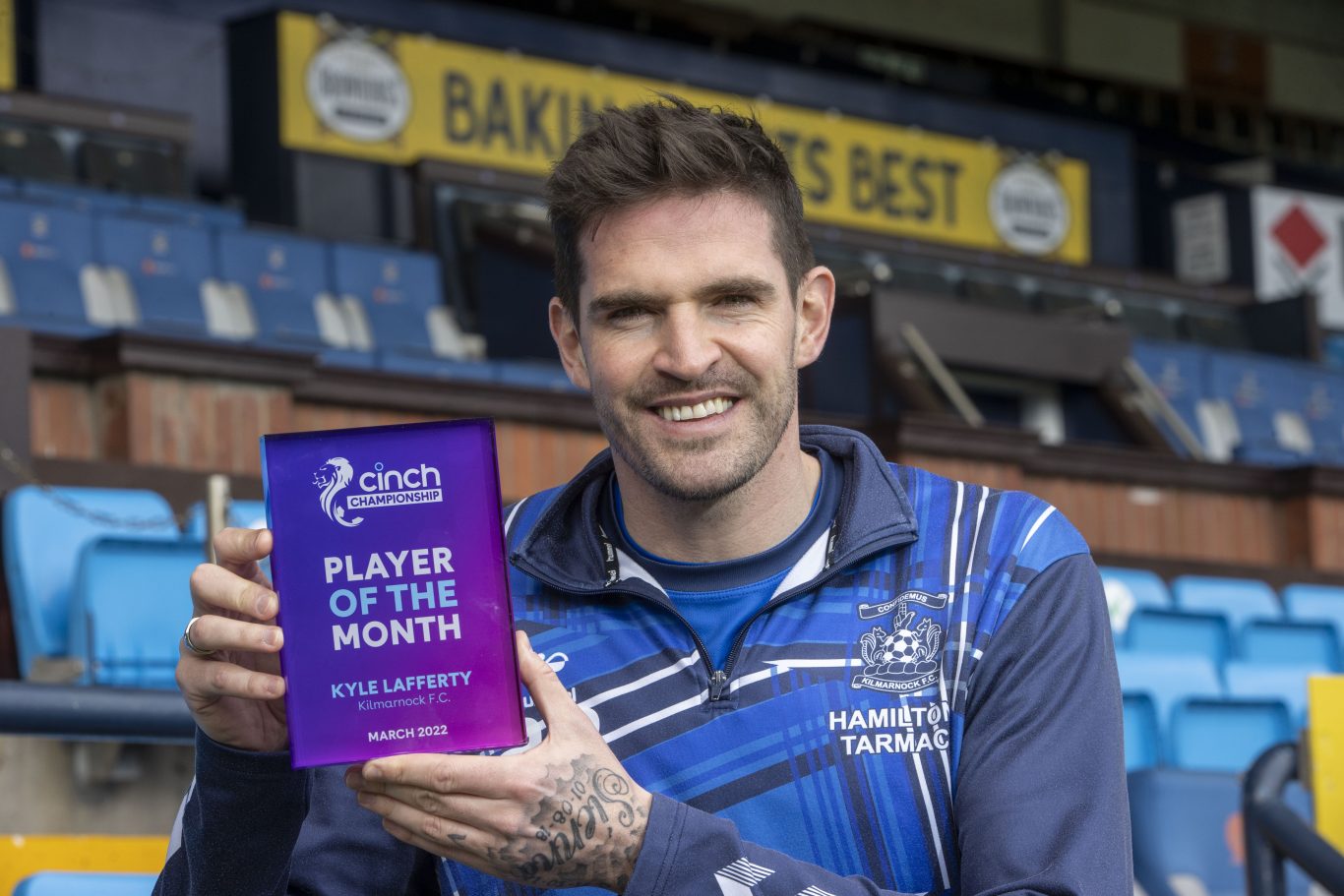 Inside your April Killie Magazine

We’re into the business end of the season and we’ve brought out the big names for the April edition of our Killie Magazine.

Kyle Lafferty is the cover star for our final regular edition of the season as he discusses returning to Rugby Park, the big matches ahead this month and gives us an insight into some of his favourite teammates across Europe.

This is the time when memories are made and Killie coach Paul Sheerin joins us to talk through some of the most emotional matches of his life with one including April’s opponents, Arbroath.

Killie goalkeeper Molly Reeve joins us to reflect on her first year between the sticks at Rugby Park and her love for her hometown team, Leicester City. 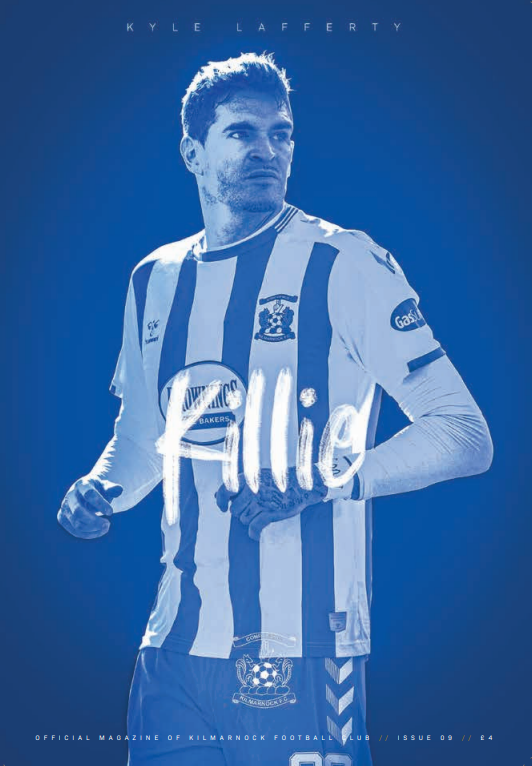 He’s been a Killie player for the past five seasons but how much do you really know about Calum Waters? Fresh from his triumph at the club’s Golf Day, we caught the defender for a chat in our Up Close and Personal feature.

This edition also recalls one of our true unsung heroes of the 1990s. Killie Histories founder, Gordon Gillen interviewed Mark Reilly to find out where that Mavis nickname came from and how a pep talk from Tommy Burns changed the course of his career.

We find out how Ash Taylor is giving back to the Killie community through his Football Academy as well as features from the Killie Trust and our KCST team as they continue to carry out exciting projects around our area.

We’ve got profiles on this month’s opponents, Derek McInnes’ Manager’s Notes and how we match up in our head-to-head meetings with some great rivals.

Priced at £4, you can get your hands on the mag  online through Curtis Sport or you can pick it up in person at the Killie Superstore from the afternoon of Friday (April 8).