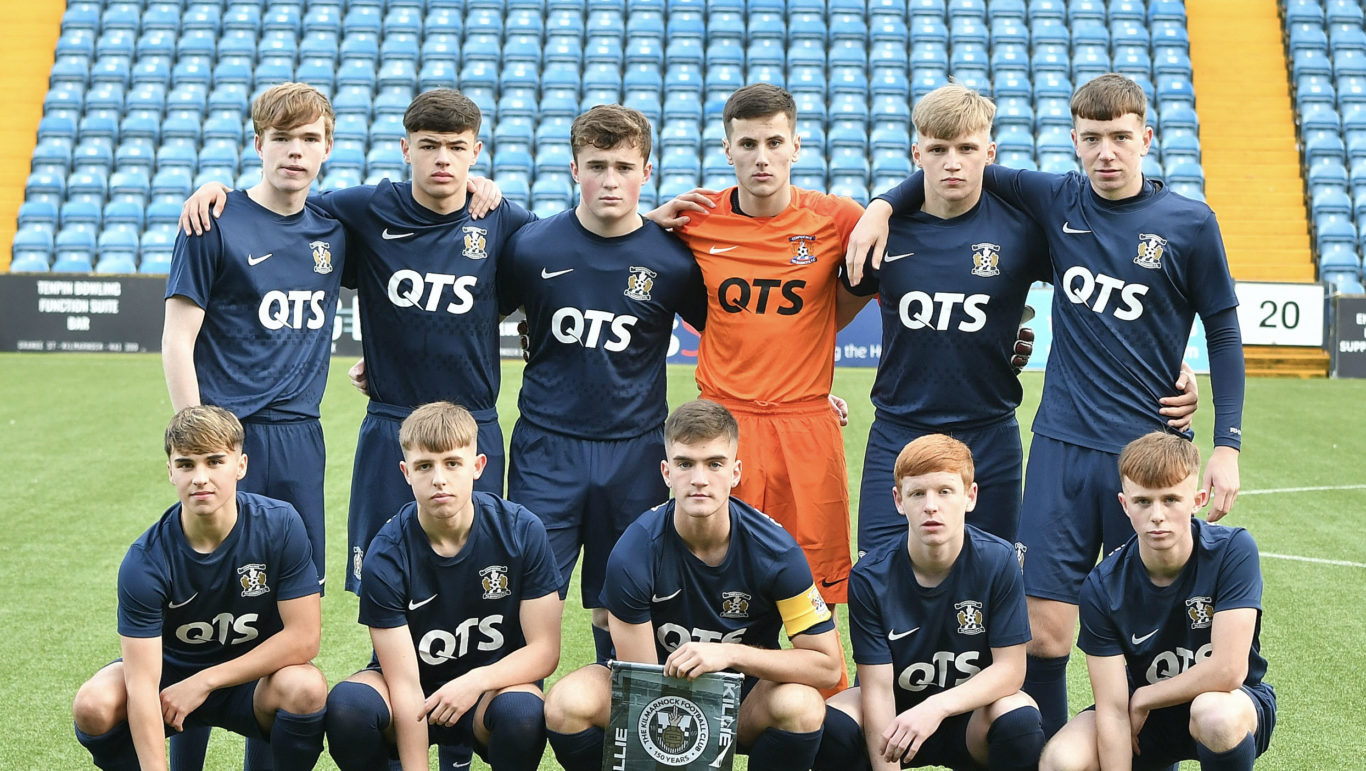 Killie U18s put in one of the most eye-catching performances of the weekend after hitting Inverurie Locos for ten at Rugby Park in the second round of the Scottish FA Youth Cup.

A Michael Mullen hat-trick flanked by strikes from Ross Smith, Keir Russell, Euan Deveney, a double from Josh Rennie as well as goals from Jamie Kirkpatrick and Liam Smith saw Killie cruise into the next round with ease.

Niall Tosh and Jack McKenzie tried to hit back for the Highland League outfit, but Craig Clark’s team were well in control of the tie and showed no sign of relinquishing their grip.

The Killie Kids now look ahead to next round’s home tie against Queen’s Park. Scheduled to be played on Friday 6 December.