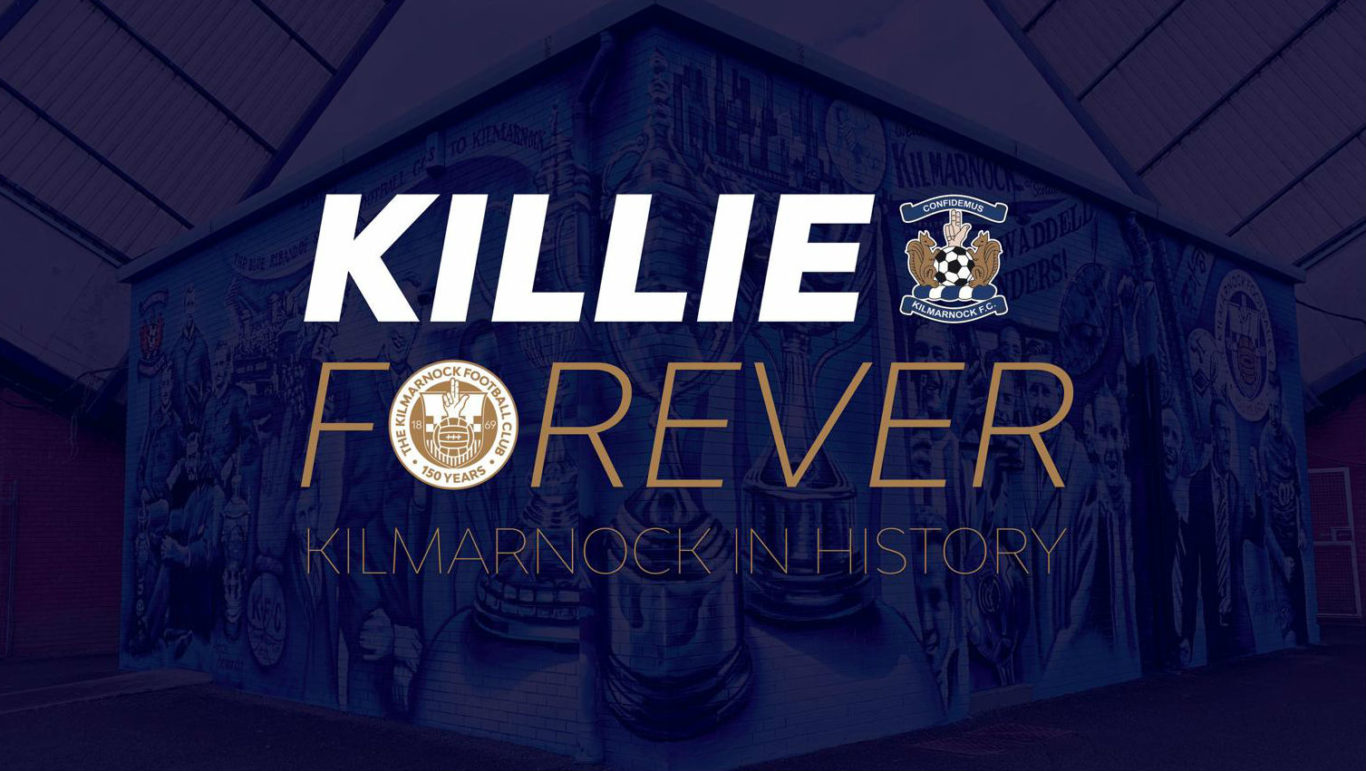 Kilmarnock in History: Rivals in our own town

Welcome to the third installment of our Kilmarnock In History series, by club historian John Livingston.

You can find Part Two here

Kilmarnock F.C. had been the pioneers of association football in the town and the County of Ayrshire but nearing the end of 1878, the oldest club was certainly not the top club in the county nor the most affluent club in the town either.

The club membership had recovered reasonably well after the departure of the “rugby rules” enthusiasts between 1873 and 1874, but that recovery was damaged somewhat after the bitter ground rental argument with Kilmarnock Cricket Club in 1877, and there was a significant drop in numbers.

They trailed behind the likes of Kilmarnock Portland and the recently formed Kilmarnock Athletic in membership and as a team as well.

Despite this, the club still had a forward-thinking committee, especially the secretary John Wallace, who arranged a unique and innovative event at Rugby Park on Friday, 8th November 1878. 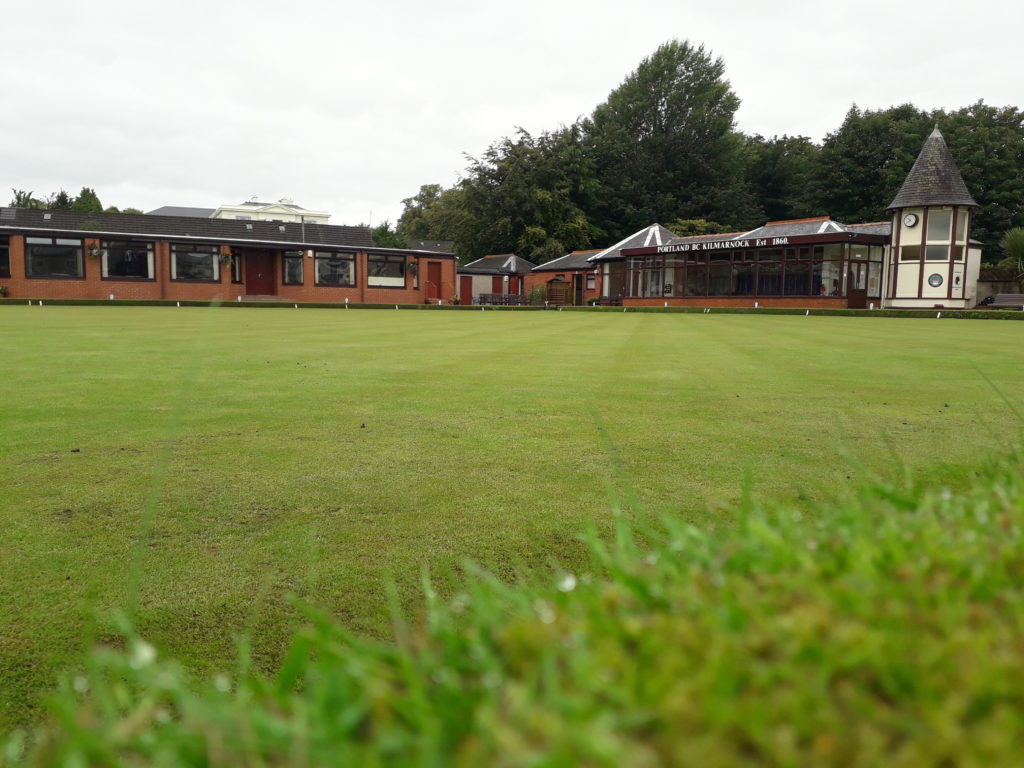 Hamilton Park was located in the area, which is now Portland Bowling Cub. 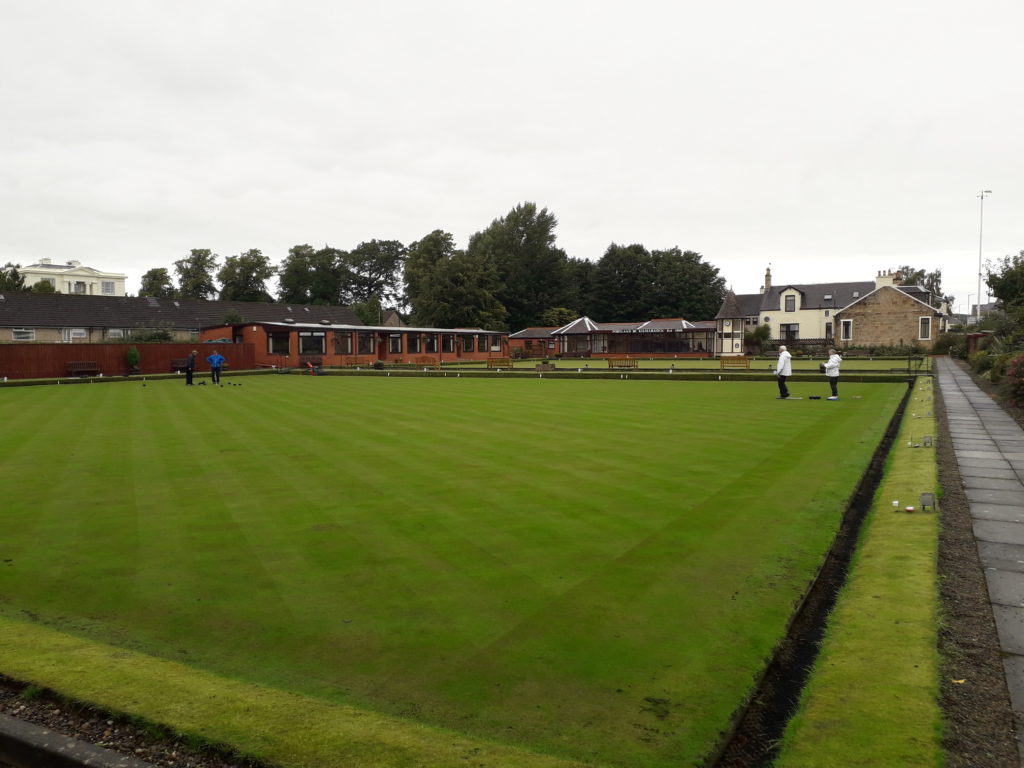 The site of Portland Bowling Club.

The game though was to be played in the evening and billed as “A Grand Match Under Electric Light”. It proved such an intriguing event, that it attracted a good few thousand people to Rugby Park in the Dundonald Road.

The lighting for the game was provided by an electrical engineer from London, a Mr. E. Paterson, who had been touring the country with his generator-powered lighting apparatus, and had already used it in Glasgow for a friendly between Queen’s Park and Vale of Leven.

Portland won the game by 3-0, although Kilmarnock played the entire second half with just nine players, having lost two players (Robert Miller and J. B. Wilson) due to bad injuries, which actually ended both their playing careers. It was inconclusive how good or bad the lighting apparatus was, but it was to be three-quarters of a century before Kilmarnock F.C. installed floodlighting on a permanent basis. 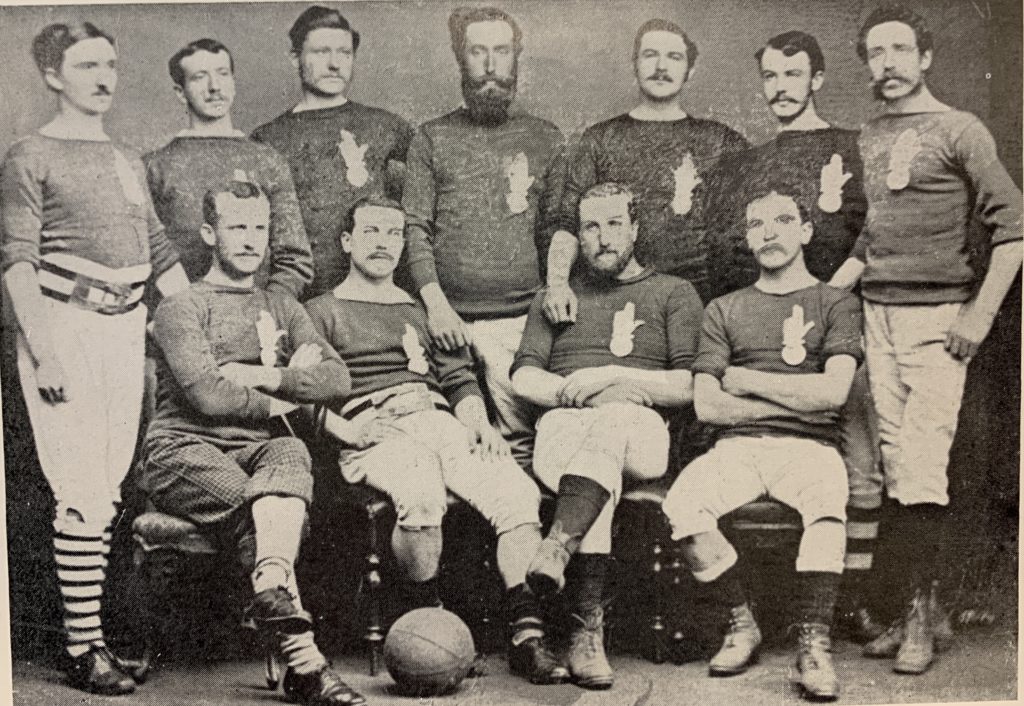 In 1879 the club membership received a boost after the St. Andrew and Hawthorn clubs in the town folded, with the majority of their respective memberships joining Kilmarnock F.C.

This brought in some newer and younger players, who were welcome additions, after the retirements and pending retirements from playing of a good number of the early pioneers such as Bob Rankin, John Wallace, Robert Miller and J. B Wilson. Indeed, Bob Rankin made the decision to leave for New Zealand in 1881, but sadly died not long after arriving in his new home.

However, the club’s prospects as it moved into the 1880s looked promising, especially after Robert “The Cutler” Russell, a local businessman who had previously been secretary of Kilmarnock Dean, joined the committee. He had “an eye” for a good player, and he was put in charge of the 2nd XI.

It showed how strong the town of Kilmarnock was, but Kilmarnock F.C. was barely considered third best, but the gap was closing between them and the others.

The following campaign saw the club enjoy its first ever trip south of the border, and it proved a successful one, as on 2nd November 1882, they trounced a poor Carlisle team 15-1, the opposition being regarded as not very good exponents of the game.

The year of 1883 saw the departure from the club of another one of its founding members, and perhaps the most influential man in the history of Kilmarnock F.C. and football in Ayrshire. 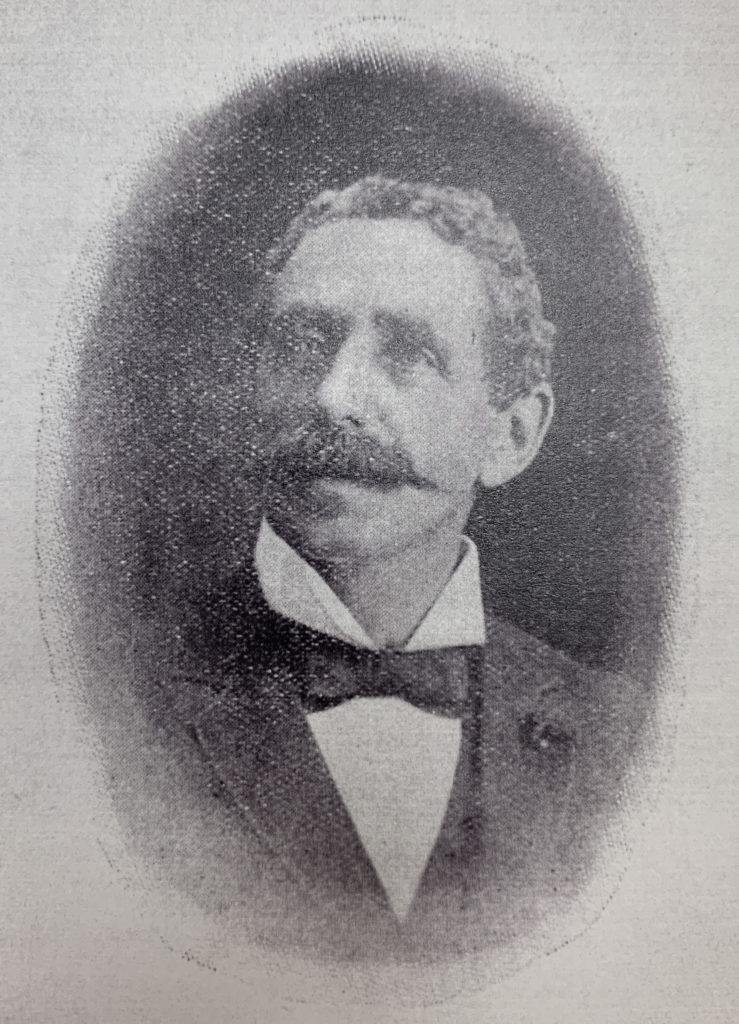 John Wallace was a key figure in Kilmarnock FC’s history.

John Wallace, who had served as secretary and treasurer, and had been the guiding light from 1868 onwards at the club, had decided to leave for pastures new in Australia. In the same year as he departed, for some reason or other, the Kilmarnock Portland club disbanded.

It was a strange one as Kilmarnock had been due to face them in the 1st Round of the Ayrshire F.A. Challenge Cup. However, Kilmarnock received a “walk-over” victory, and that preceded what was going to be the best season enjoyed by the club since its formation.

Kilmarnock went on to beat Maybole (A 4-3), Lugar Boswell (H 3-2) and then Kilmarnock Athletic (A) 3-1 in the Semi-Final, and on each occasion after each one of the victories, survived a protest from the losing club – all the protests being dismissed by the Ayrshire F.A.

In the Final, Kilmarnock met Hurlford at Holm Quarry on 22nd March 1884, and they twice came back from a goal down to earn a 2-2 draw. However, in the replay at the same venue on 5th April, Kilmarnock F.C. came back again from being a goal down, but this time went on to win 2-1, and lift the club’s first ever piece of silverware.

Hurlford, as was the norm in those times, put in a protest, but the Ayrshire F.A. found it had no validity, and the result stood.

More success followed, when they beat Hurlford 5-1 in the Final of the Kilmarnock Charity Cup on 31st May at Holm Quarry. Unbeaten at home over the 1883-84 campaign and further strengthened by the addition of a number of former Portland players, Kilmarnock F.C. was now a team to be respected.

Another landmark in the club’s history had taken place in March 1885, when the fine form of the “Demon Dribbler” Sandy Higgins saw him become the club’s first-ever Scottish Internationalist.

Playing out of position on the left wing, Sandy scored four times in an 8-2 win over Ireland – yet despite this, it turned out to be his only ever cap for Scotland.