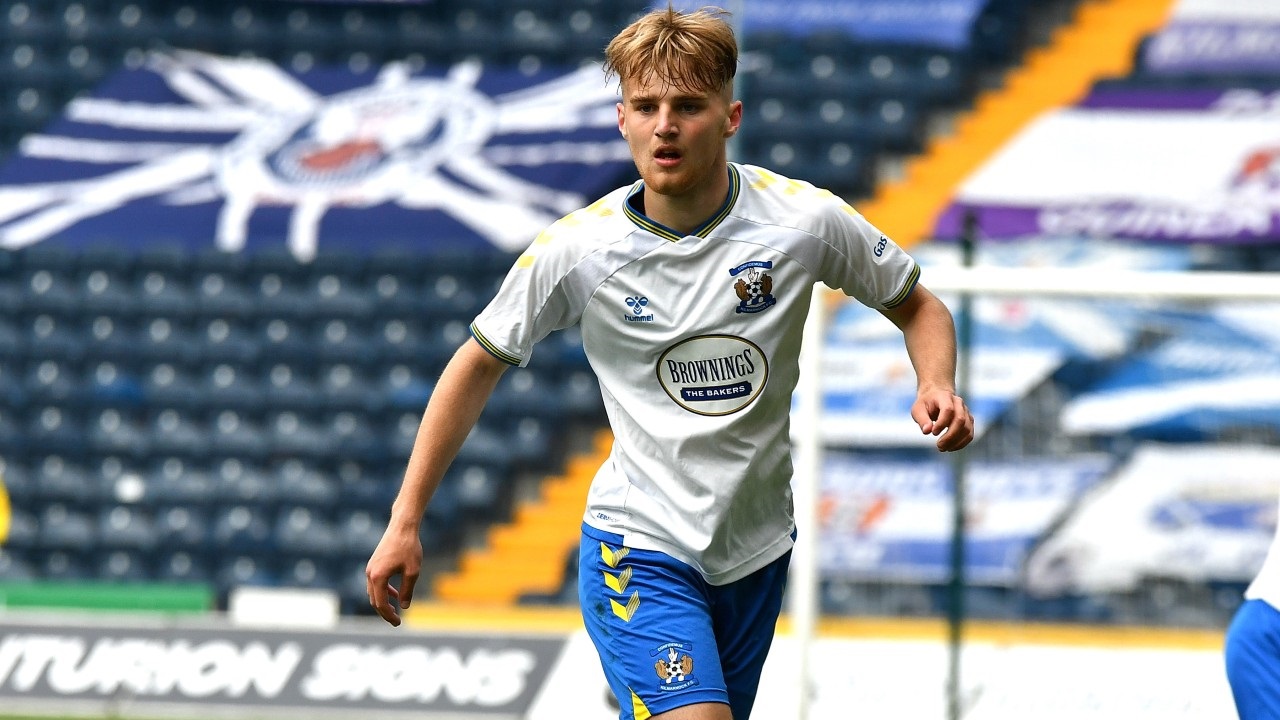 The club is pleased to announce more of Killie’s talented youngsters have pledged to continue their development at Rugby Park.

Some members of the group had the opportunity to be with the first team during pre-season and the trip to Northern Ireland.

Head of Football Operations, James Fowler said: “As a club, we’re pleased to have these exciting prospects sign their first professional contracts and hopefully this shows the pathway for other players within our Academy structure.

“The hard work now continues with the demands that are associated with first team football but the club will support the players both on and off the pitch to give them the best opportunity to achieve their potential.”