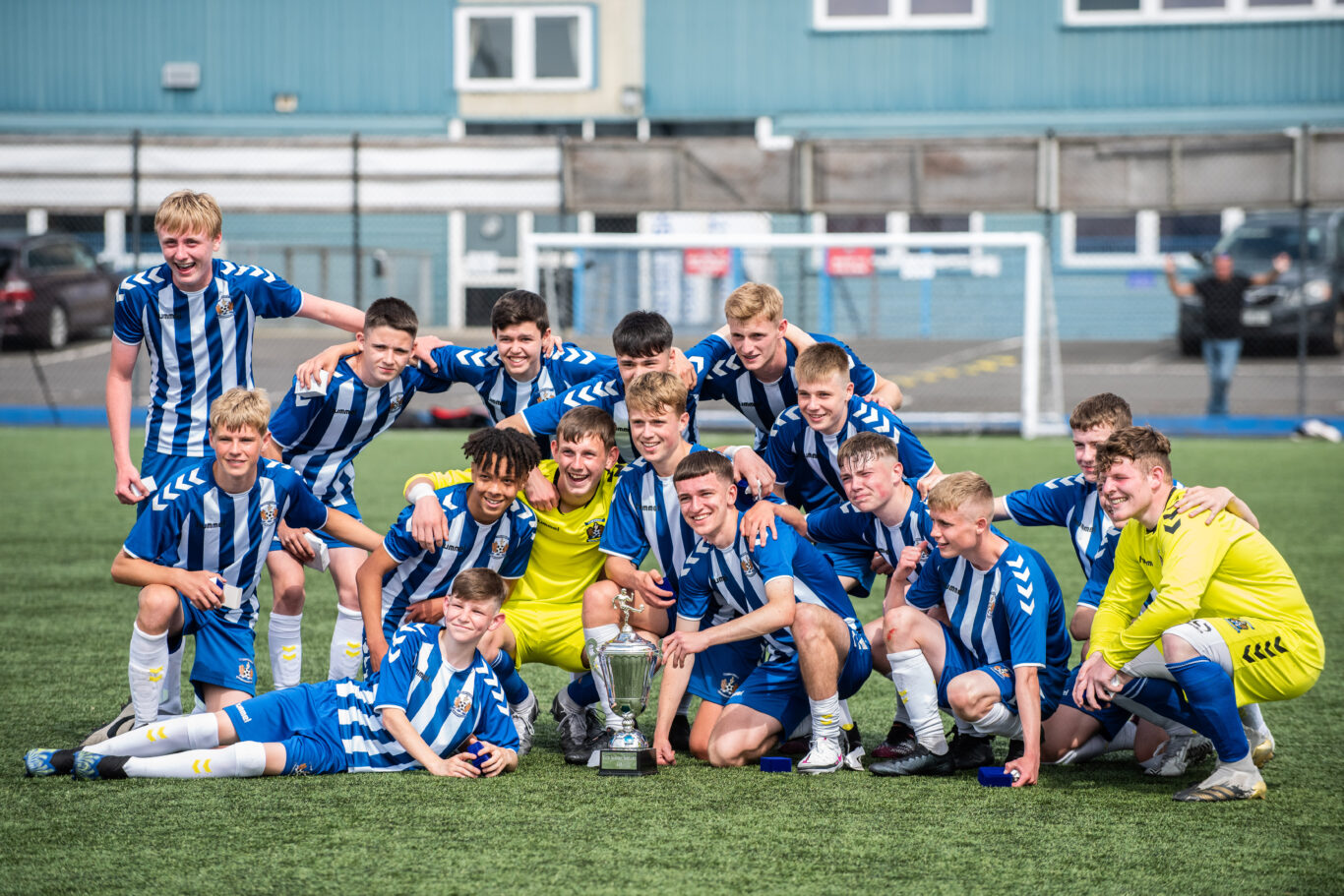 Killie’s U17 kids lifted the Club Acadedmy Scotland Cup with an emphatic 4-0 victory over St Johnstone at McDiarmid Park.

Congratulations to the team and coaches for this fantastic achievement.