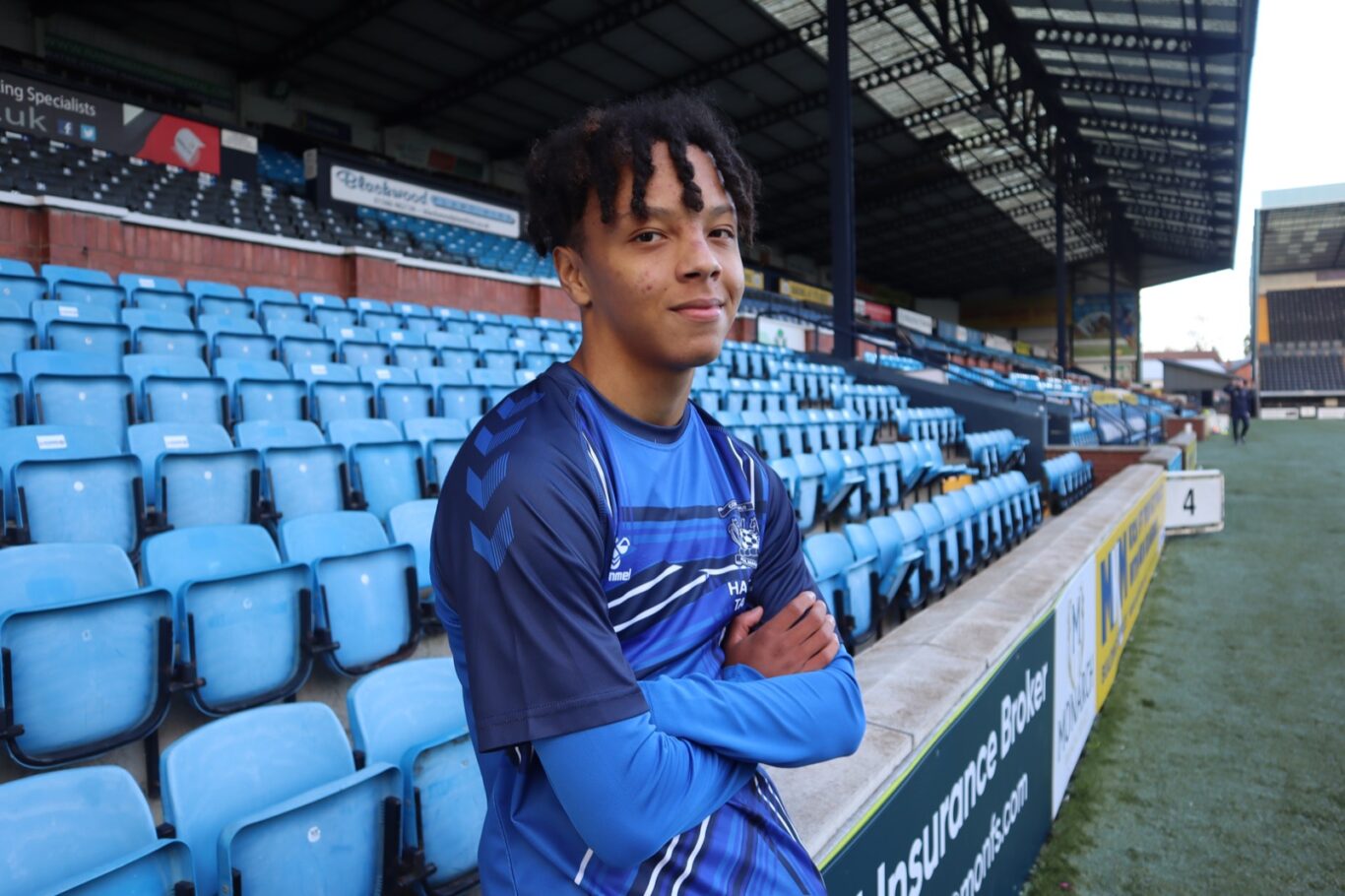 Kian Leslie has revealed his pride in earning his first professional deal with Killie and wants to use it as a route to work his way into Tommy Wright’s first team squad in the future.

Having been part of the Killie Academy system since the age of nine, the former Irvine Royal Academy pupil has signed a deal until the summer of 2023.

Part of this summer’s Club Academy Scotland U17s cup-winning side, Kian has made the step up to the U18s team, providing goals, assists and tricky wingplay to earn his contract.

“I’m proud of myself to get a contract and excited to see where the next eighteen months will take me. I know there’s still a lot of hard graft to do to get in the manager’s plans.

“That’s something that I’m prepared to do,” he said. 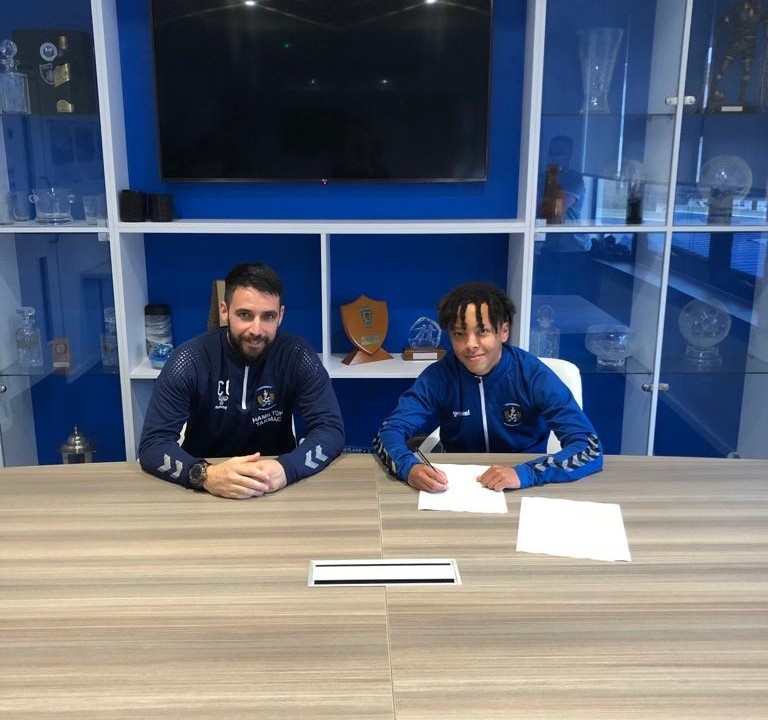 We’ve got a full feature with Kian in November’s edition of the Killie Magazine, which will be available to buy at Saturday’s home game against Partick Thistle.

You can also order your copy of the magazine through our friends at Curtis Sport.