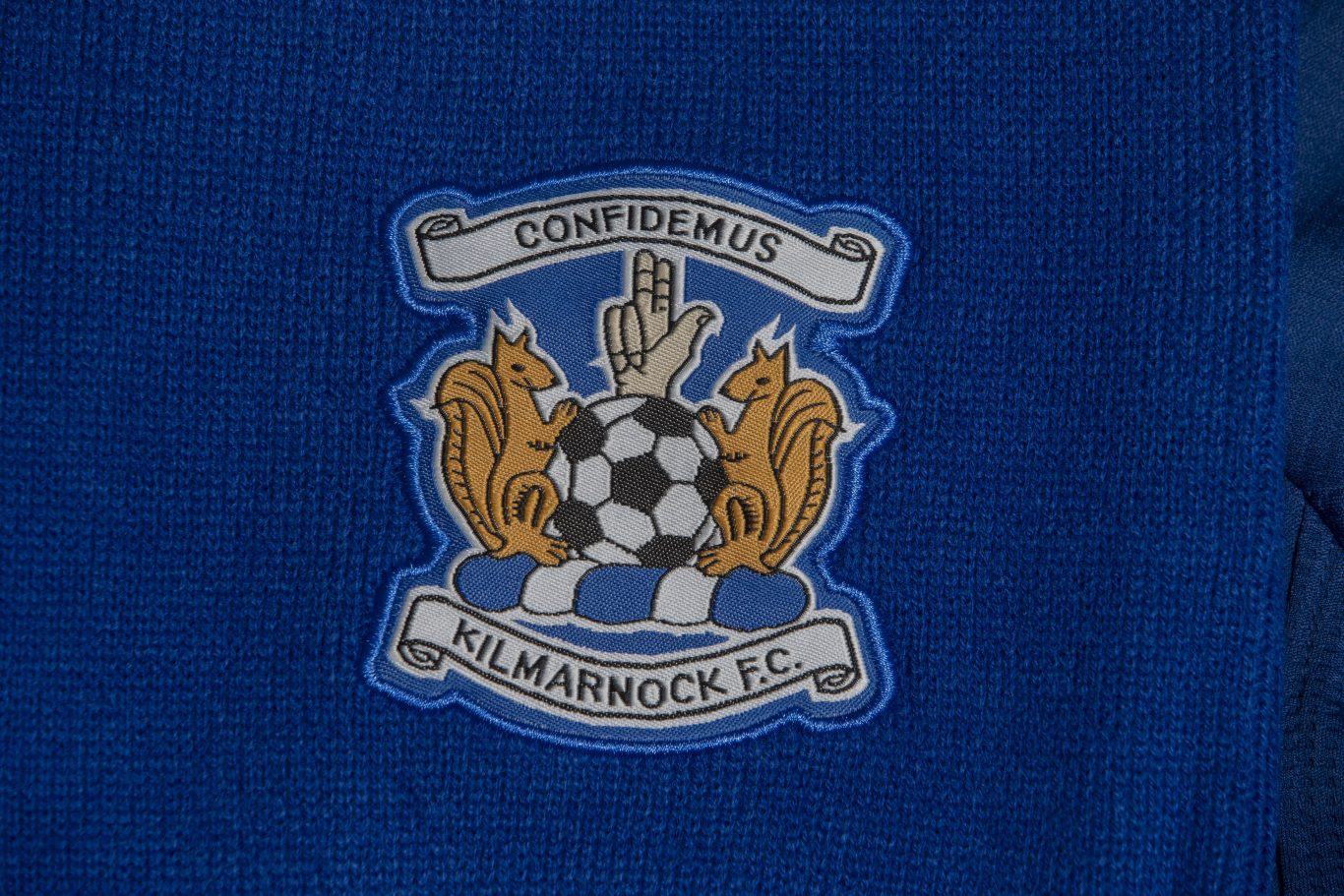 James started with us as a volunteer coach in 2005, before becoming a sessional coach in the community department, and then taking up a full time role as Community and Youth Officer.

In 2013, James progressed to become Head of our Children’s Programme, and in 2017 he was appointed Head of Youth within our Youth Academy. This role involved overseeing players and coaches from U13s up to U16s, and co-ordinating and delivering the club’s own School of Football programme at William McIlvanney Secondary School.

James served the club well and we wish him every success in the future.