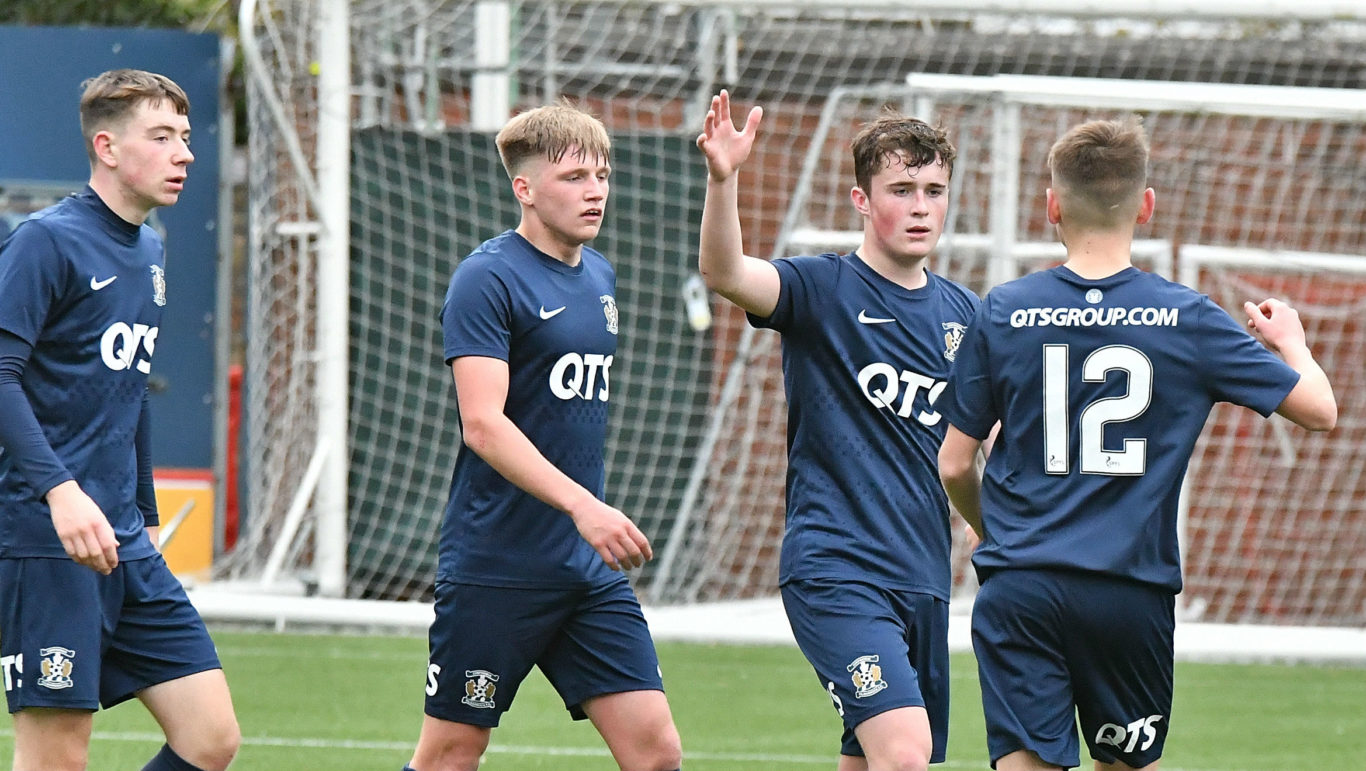 Come along to our Youth Cup tie v Queen’s Park

Come along and see the next generation of Killie stars as our U18s face Queen’s Park in the third round of the Scottish FA Youth Cup on Friday (December 6).

Kick off at Rugby Park is at 5pm and entry is free via the Moffat Stand.

Killie reached this stage after beating Inverurie Loco Works 10-2 in the last round while Queen’s Park completed a 16-0 thumping of Lossiemouth.