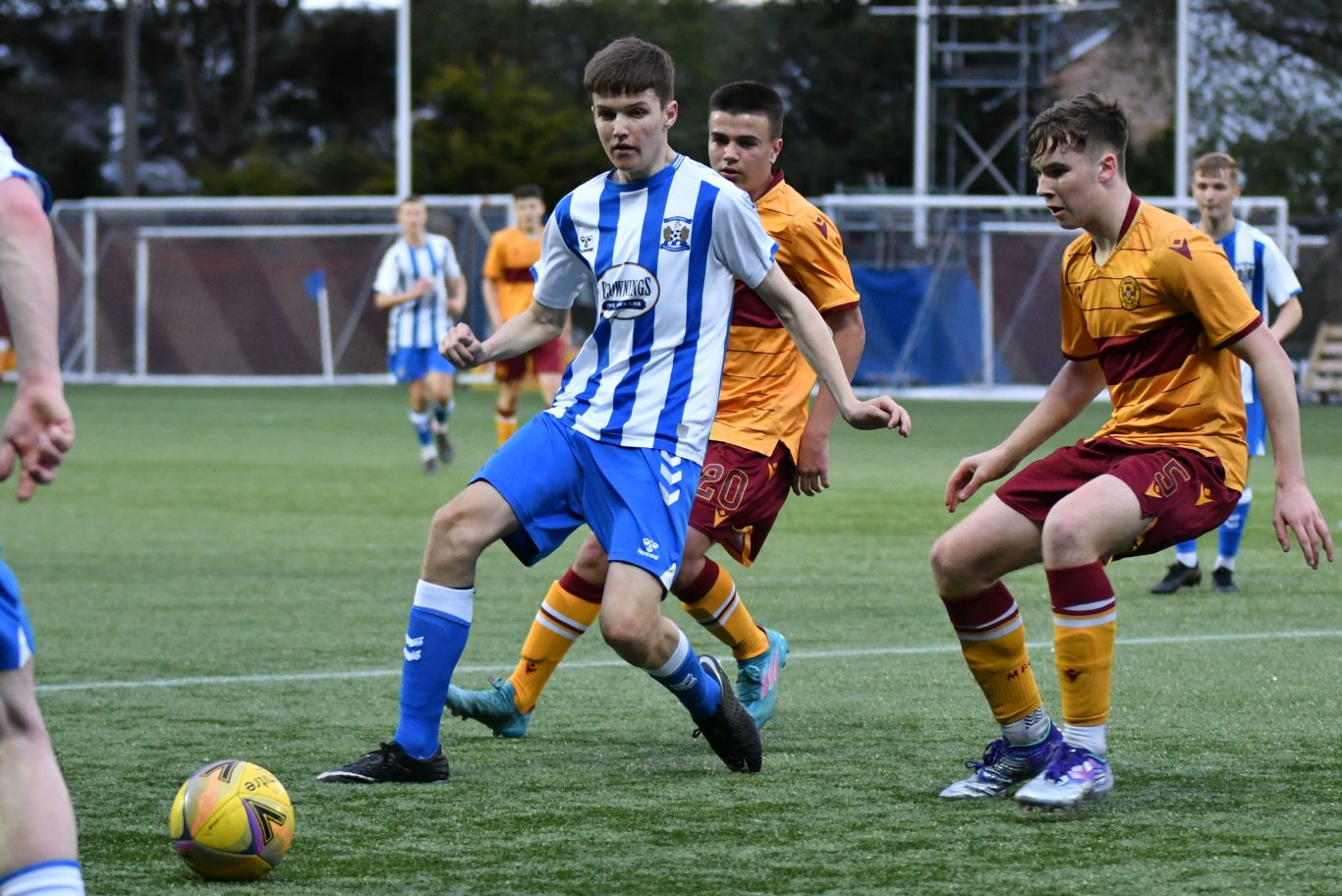 Killie’s U17s produced a brave performance as they went down 3-1 to Motherwell in the CAS Cup semi-final.

With coach Chris Burke willing them on from the sideline, Killie were well in the match with a crucial missed penalty while the score was 2-1 proving crucial as the young Steelmen grabbed a decisive third to end the tie.

Our U18s are in action on Friday (May 6) against Hamilton at the Fountain of Youth Stadium, kick off is at 7pm.

Craig Clark’s team are then in action at home on Sunday at 1.30pm as they host Aberdeen.

There’s also SWPL2 action on Sunday (May 8) as Kilmarnock WFC play their final home match of the season against Queen’s Park. Kick off for that one is at 5pm.