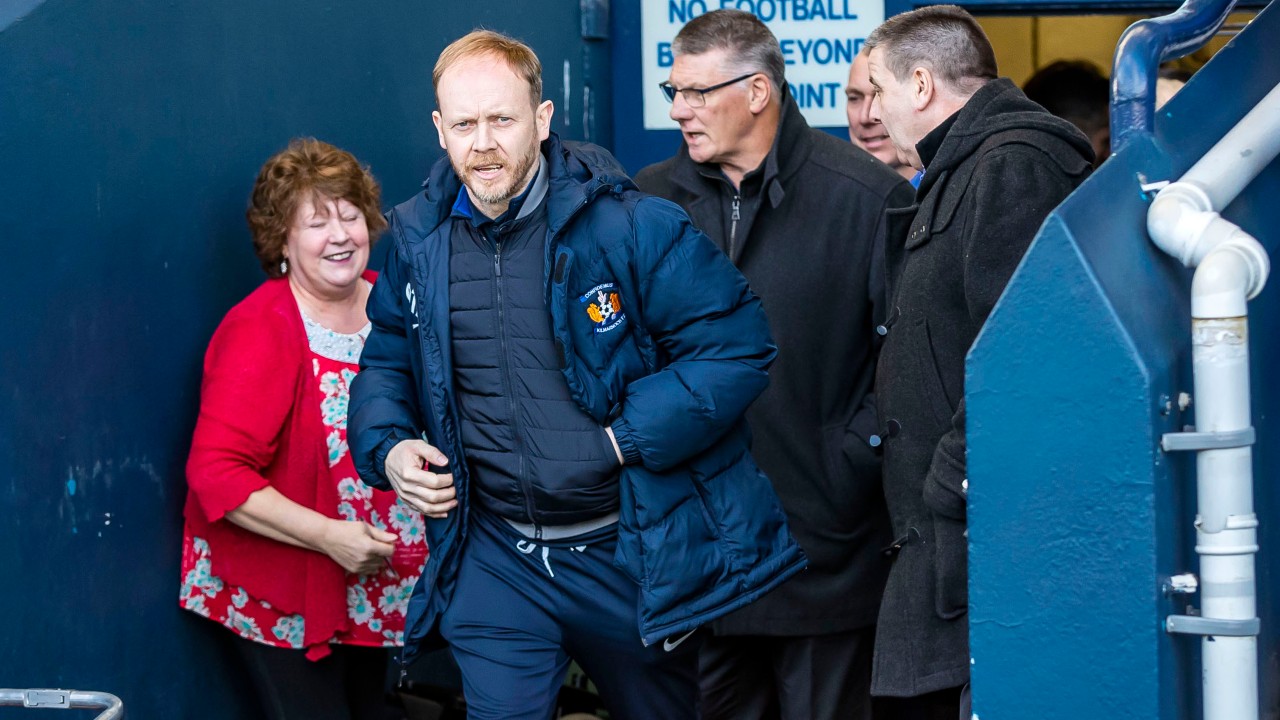 Academy Director Paul McDonald has paid a glowing tribute to Alan Mahood following the former Killie midfielder’s decision to leave his role with the club.

Having fulfilled his boyhood dream of pulling on the blue and white stripes and proving a popular figure with supporters, Alan played an important part behind the scenes at Killie most recently as part of our Youth Academy staff.

Upon the news of Alan’s Rugby Park exit, Paul McDonald said: “Alan has been a colleague of mine for the best part of 14 years and he is the most honest, reliable, hard-working and loyal guy you will ever get. 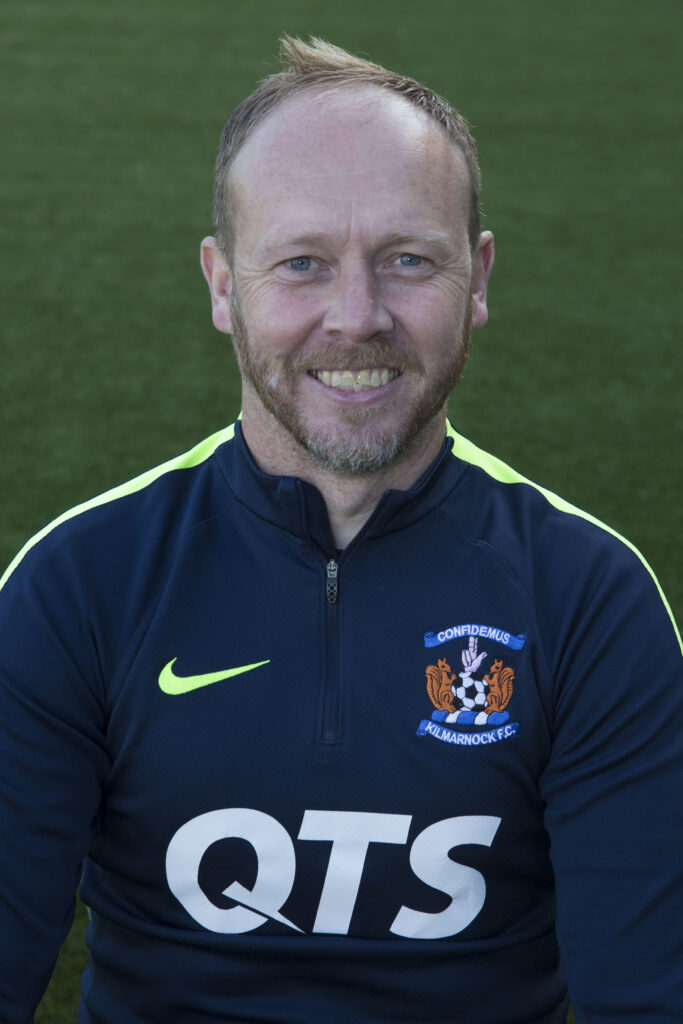 “We’ve been very fortunate to benefit from having his experience and expertise at hand over that time and over two spells, Alan has contributed immensely to the club’s community programme and in our Academy structure.

“Our great working relationship has become a lifelong friendship and he will be missed here at Kilmarnock.”

Everyone at the club echoes Paul’s thoughts and thanks Alan for all his work with us and we wish him every success in the future.

He will always be a welcome face at Rugby Park.