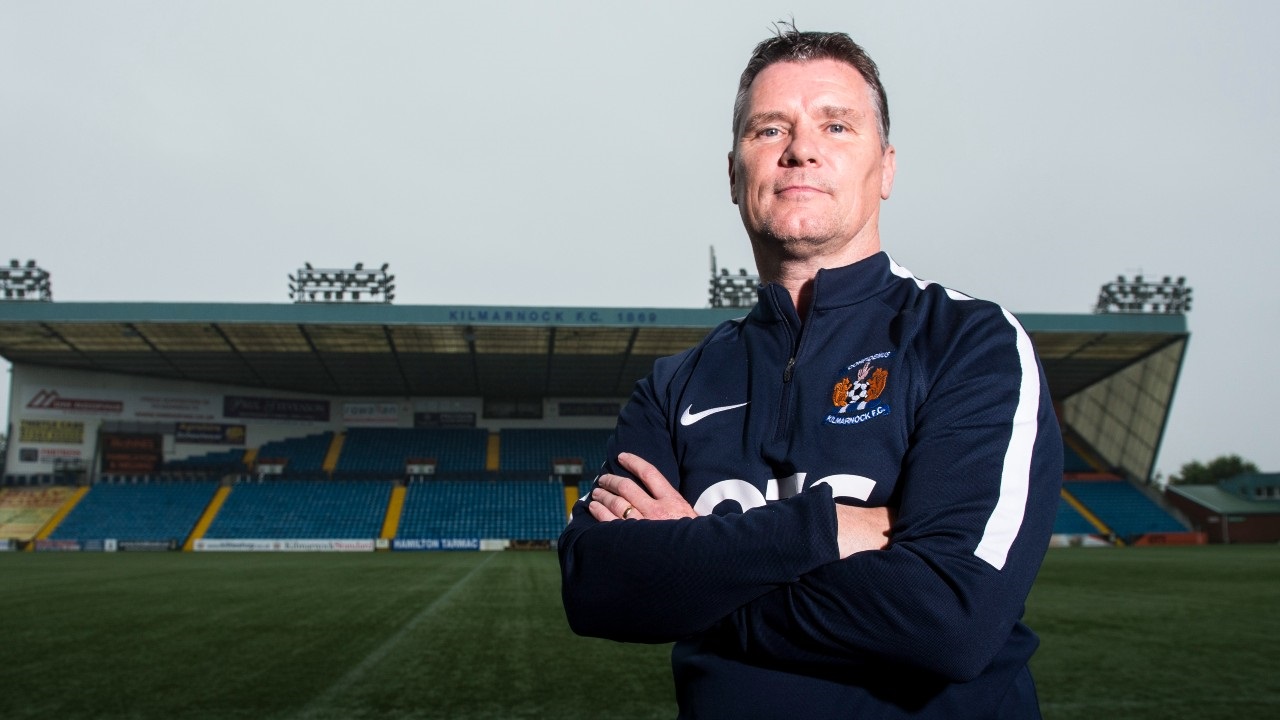 Paul has served the club with distinction, firstly as Head of Community for ten years and then Academy Director, a position he has held since 2013.

Throughout his time at Rugby Park, Paul has worked passionately to inspire and develop young people to be the best they can be on and off the pitch.

Among his achievements, Paul played an instrumental part in Killie achieving Elite Academy Status as well as watching our youth teams and players progress to the highest levels of national teams and competitions. Paul also oversaw the development and sale of players from the academy and previously stood in as interim first team manager.

Last month, Killie’s U17s lifted the Club Academy Scotland Cup after beating St Johnstone 4- 0 in the final while prior to the Coronavirus pandemic, our U18s side qualified for the Scottish FA Youth Cup Final.

Paul established the Kilmarnock FC School of Football, an initiative between the club, Kilmarnock Academy and East Ayrshire Council which provides a blend of formal and football education to help develop our youngsters as both players and people.

He was also responsible for establishing the clubs in-house Modern Apprenticeship Programme in partnership with Ayrshire College developing a pathway from school to further education for our elite players.

Always proud of seeing Academy graduates progress to the First Team squad, we thank Paul for his contribution to Kilmarnock FC and we wish him all the best for the future.