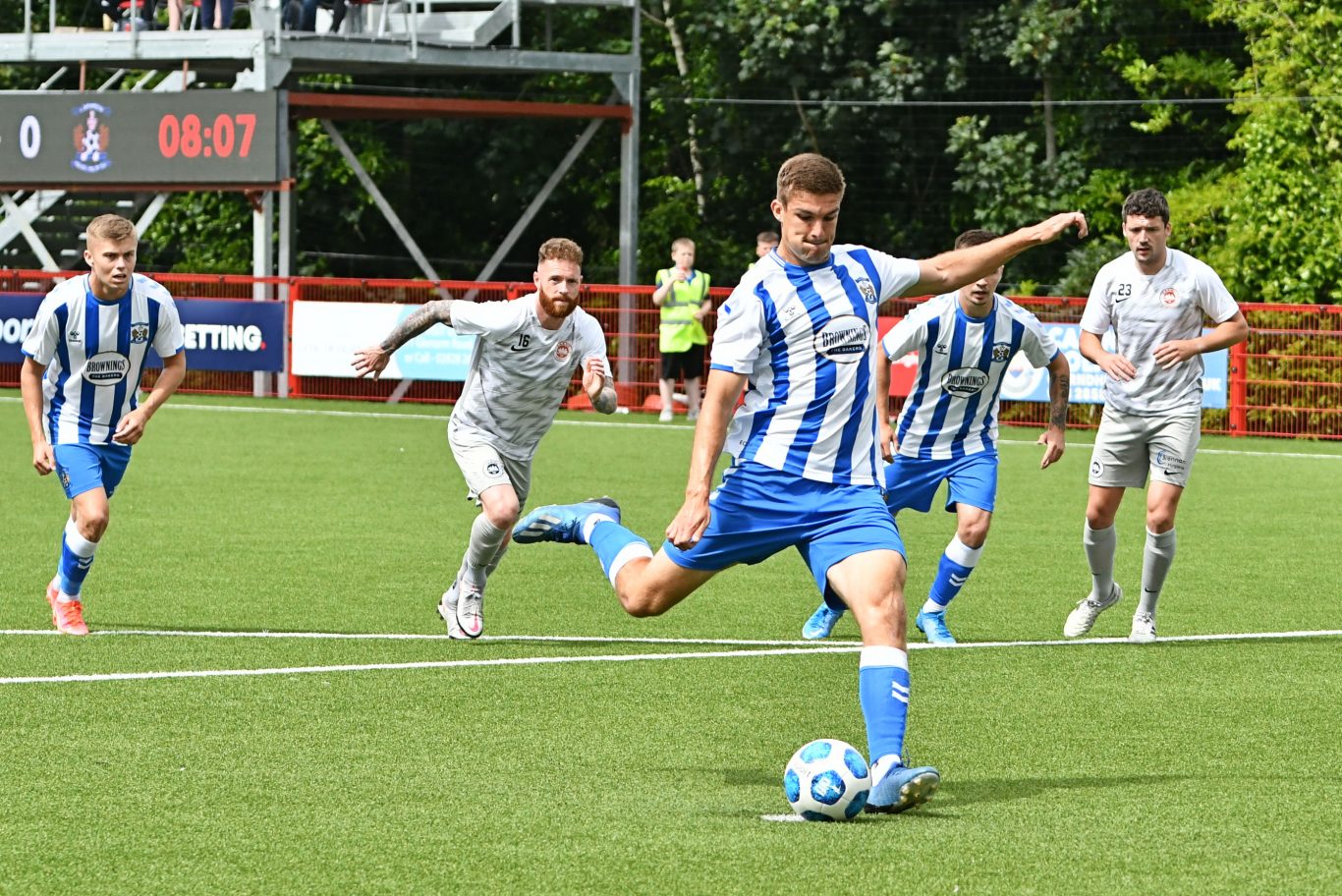 Ahead of our return to the Scottish Premiership, we can confirm a number of pre-season friendly matches.

The games will act as vital preparation for Derek McInnes’ squad prior to our Premier Sports Cup campaign kicking off on Saturday, July 9.

We’ll release more detailed fixture information as soon as we can.

Tuesday, June 21
Queen of the South (H) – Behind Closed Doors

Tuesday, July 5
Dunfermline Athletic (A) – Ticket Information will be confirmed in due course