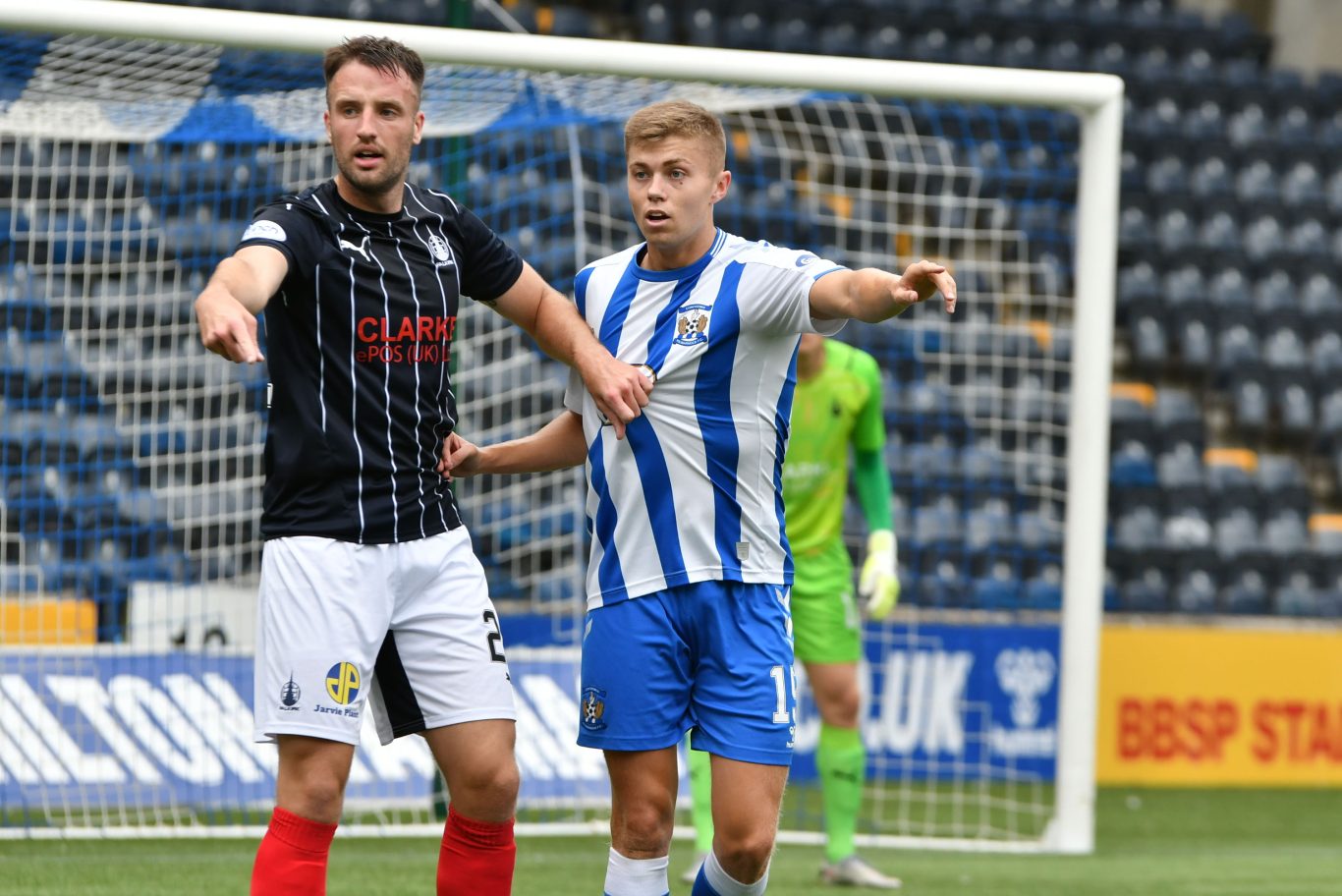 We’re celebrating 25 years to the day since we defeated Falkirk to lift the 1997 Scottish Cup.

And as we begin our preparations for the 2022/23 Premiership campaign, Derek McInnes’ men will start our summer schedule with a friendly match away against the Bairns next month.

Both clubs agreed to an anniversary match on Friday, June 24 (kick off 7.30pm) to mark the opening of the Kevin McAllister Stand at the Falkirk Stadium.

Tickets for this match can be bought directly from Falkirk FC with the following prices: