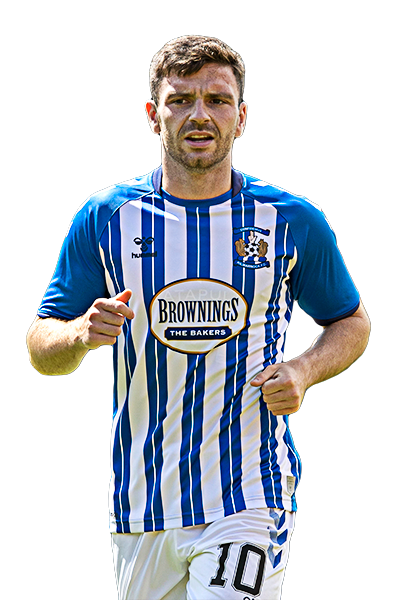 Kiltie began his footballing career at Galston when he was just a young boy.

Greg signed a senior contract with Kilmarnock shortly after his 16th birthday and made his debut a few months later in May 2013.

The local lad appeared 5 times for Killie during the 2013/14 season before suffering an injury which kept him out of the closing stages of the season.

The tricky winger has represented Scotland at U16 and U17 level and played a key role in Scotland’s qualification for the UEFA U17 Championships which took place in May 2014.

He has played at every level internationally for Scotland from U15 to U19.

After overcoming two serious injuries, Kiltie is contracted to the club until 2020.