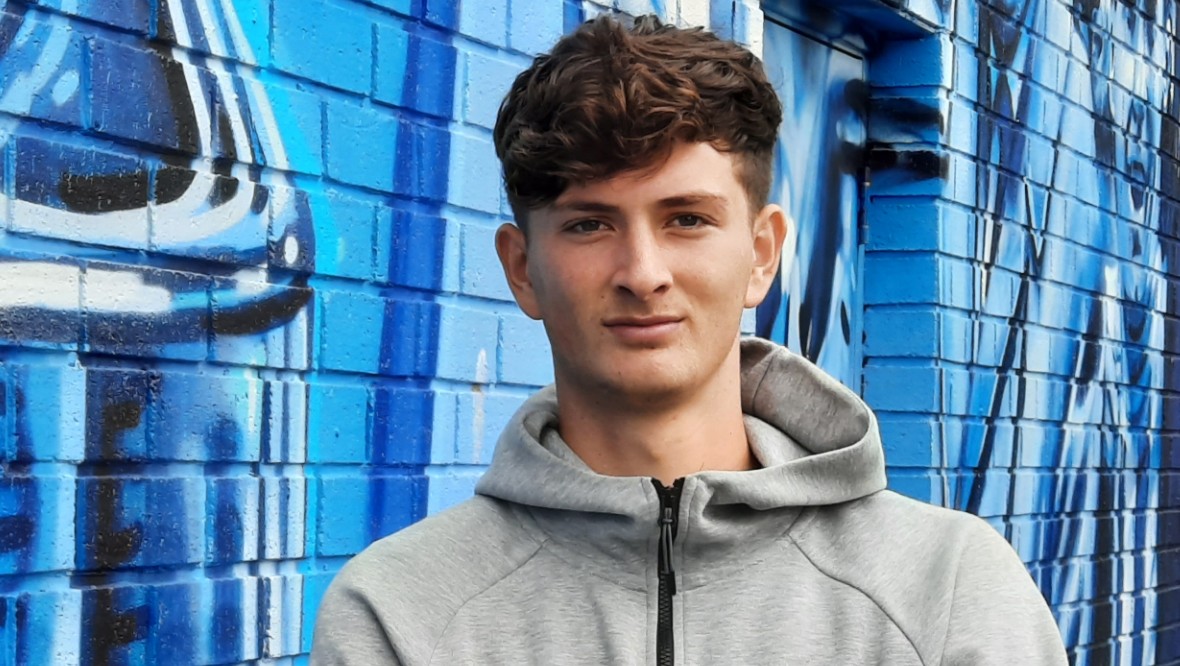 The club is pleased to announce the signing of Zeno Rossi on a season-long loan deal from Bournemouth.

The 19-year-old will bolster Alex Dyer’s defensive options and is the latest Cherries prospect to head to Rugby Park following Mikael Ndjoli’s loan spell in the 2018/19 season.

Zeno has trained regularly as part of Eddie Howe’s Premier League squad and was in contention for a squad slot for their trip to Arsenal in October 2019.

He said: “I’m really excited about the opportunity and I think it will be a great football experience for me to come here to a great club.

“I’ve been with Bournemouth since I was 16 and was part of the squad, which reached the last eight of the FA Youth Cup and last season I progressed to train with the first team quite a lot so I saw this as the next step in my career.”

Alex Dyer said: “He’s a young centre half with a bright future and will add a freshness to the club.

“I like the look of Zeno and this loan period gives him the opportunity to develop in a first team environment.”