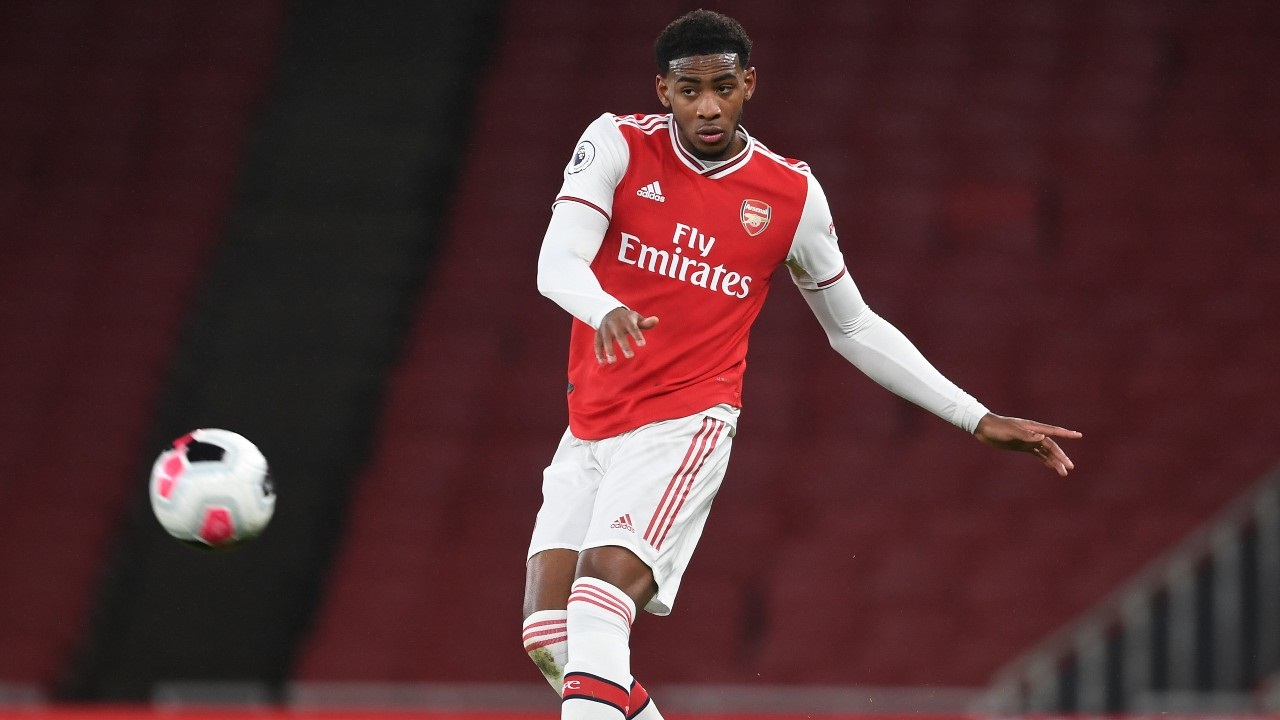 Zech Medley has joined Killie on a loan deal from Arsenal until the end of the season, subject to Scottish FA approval.

The 20-year-old will add to the club’s defensive options following recent injuries to Kirk Broadfoot and Stuart Findlay.

Having started his career in Chelsea’s youth system, Zech joined his boyhood club Arsenal midway through the 2016/17 campaign.

He has since featured in the Europa League and FA Cup for the Gunners.

Described by Arsenal as a tall and powerful central defender, Zech spent the first half of this season on loan with League One side Gillingham making 18 appearances.