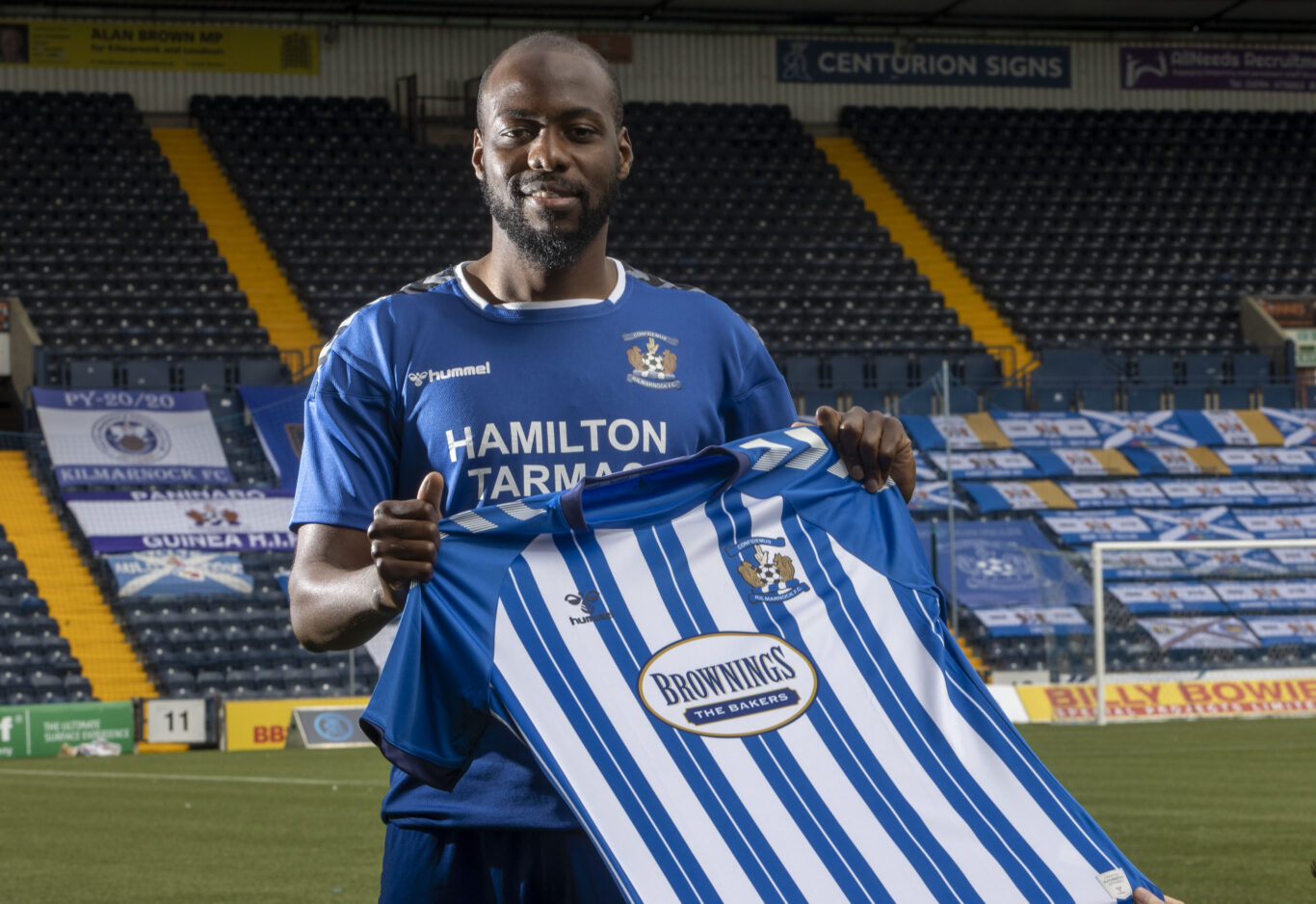 Kilmarnock Football Club is delighted to announce the return of Youssouf Mulumbu.

The central midfielder, who became a fans’ favourite during his previous two spells in Ayrshire, has signed an initial six-month deal.

Youssouf was a central figure in the side which achieved back-to-back top six finishes in 2017/18 and 2018/19 and returns after short spell training with Killie.

The 33-year-old will be available for selection for our home match with Dundee United and he has taken the number 21 shirt.