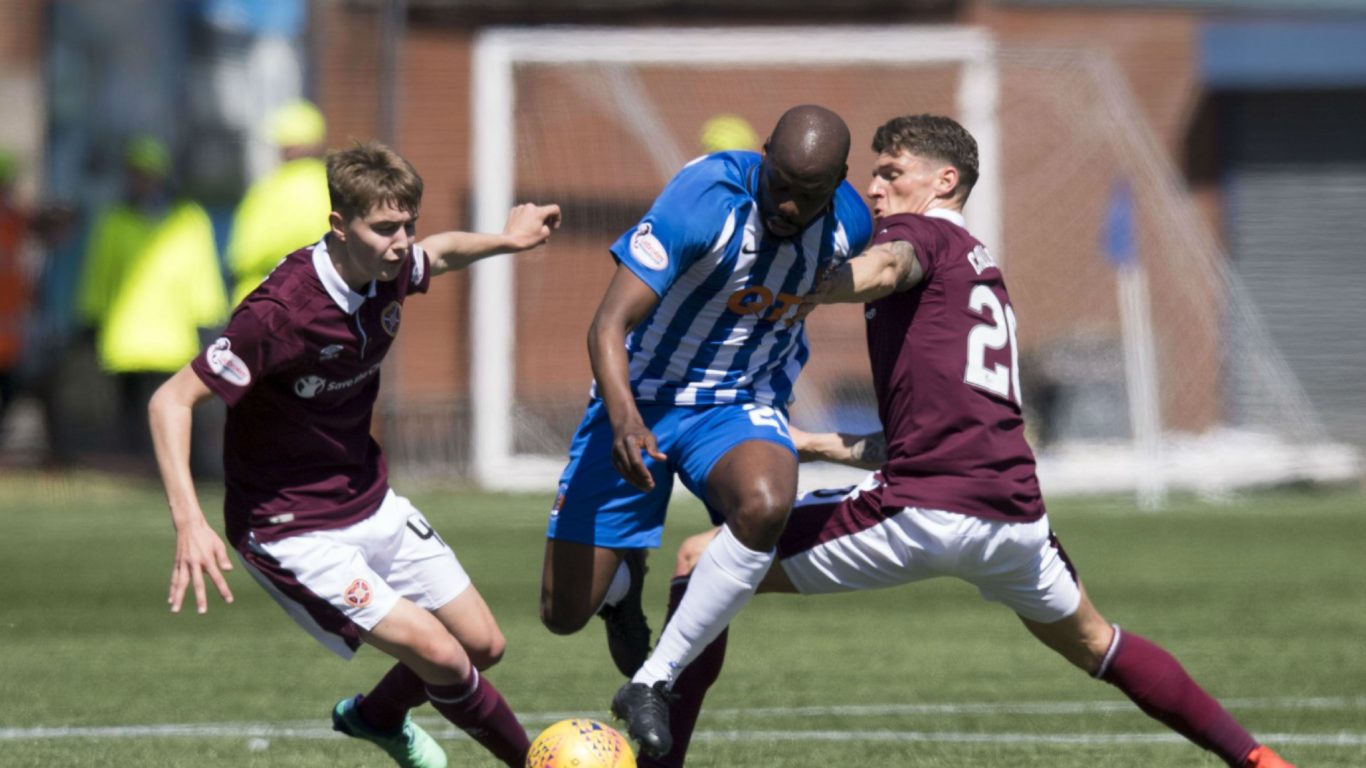 Youssouf Mulumbu has sealed a return to Kilmarnock, signing a six-month loan deal from Celtic.

A fans’ favourite during his first spell with Steve Clarke’s side in 2017/18 season, the Congo international helped Killie achieve a club-record points total.

The 32-year-old made 20 appearances after arriving in Ayrshire in November 2017 and scored his only Killie goal in a 1-0 win over Celtic in February 2018.

Youssouf joined Brendan Rodgers’ Celtic on a two-year deal on August 31 and has made three appearances for the reigning Scottish champions.

Everyone at the club would like to welcome Youssouf back to Scotland’s oldest professional football club.