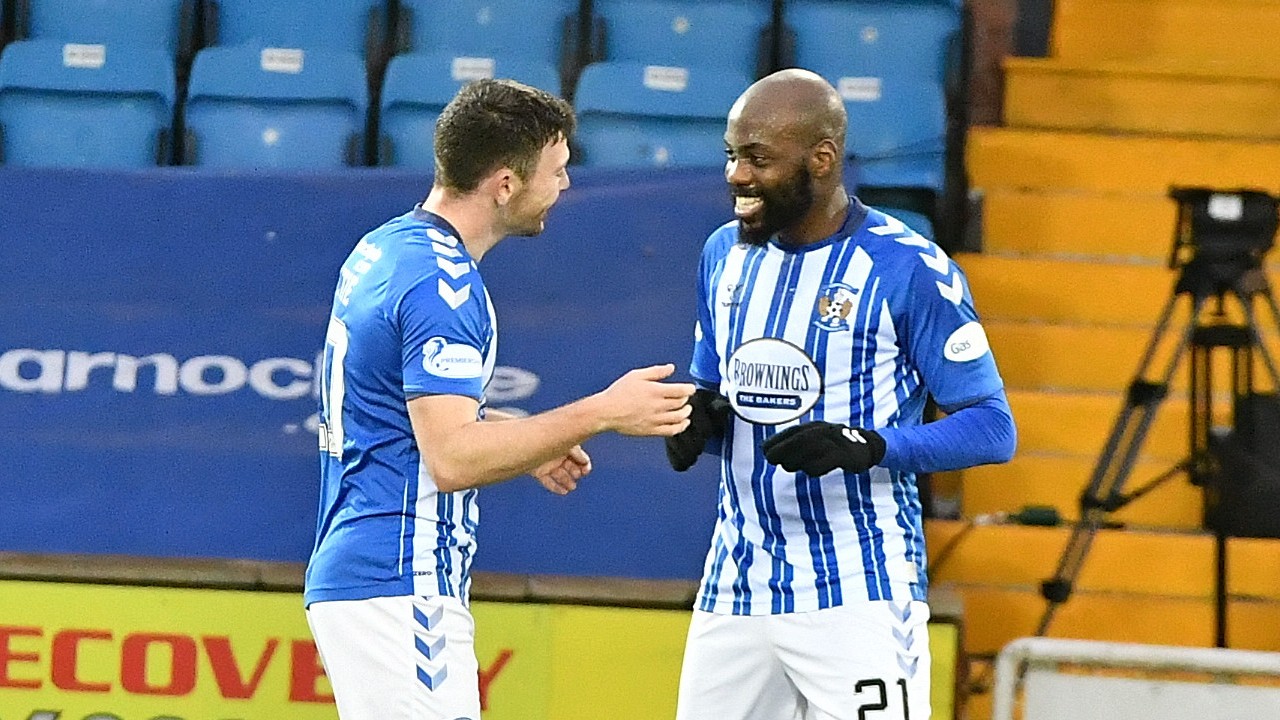 Youssouf Mulumbu has agreed a contract extension to remain with Kilmarnock until the end of the season.

The midfielder has made 12 appearances since returning to Ayrshire in August and has started our last two Premiership matches against St Mirren and Hamilton.

Meanwhile the club can confirm that Jake Eastwood has returned to Sheffield United following the expiration of his loan deal.

We wish to thank Jake for all his efforts during his time with Killie and we wish him all the best for the future.