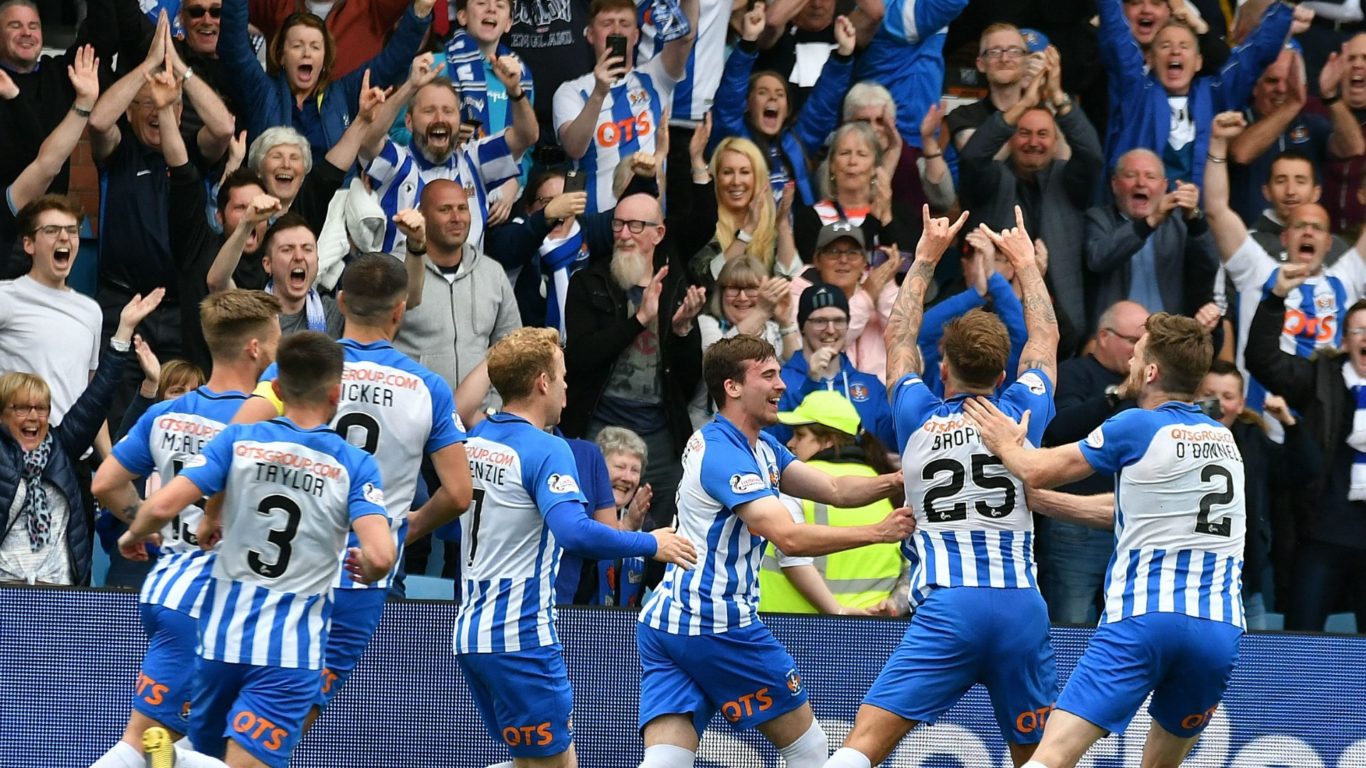 Your summer international guide with Killie

We know it can feel like a long summer before you know Killie’s schedule for the new season.

And just like buses you wait for one set of fixtures and then two appear in as many days (Europa League: June 18/19 and SPFL: June 21).

To keep you going before the players return for pre-season training, we’ve compiled a list of how to catch some of your favourites representing their country this summer. Kick off is shown in British Summer Time.

Steve Clarke’s reign as Scotland boss starts with a home game at Hampden and there’s no shortage of Killie representation in the group. Alex Dyer and Billy Thomson will take their familiar places beside Steve in the dugout while stars Stephen O’Donnell, Stuart Findlay, Greg Taylor and Eamonn Brophy are all available for selection.

After the manager’s bow, Scotland take on the team who sit top of FIFA’s world rankings in their own backyard in Brussels. After finishing third in last summer’s World Cup, Roberto Martinez and his team are expected to be one of the favourites to qualify and be in contention for the Euros crown next year.

Liam Millar is part of a bright, new Canadian team looking to make a mark at this summer’s Gold Cup. John Herdman’s team has a number of Scottish connections with Scott Arfield and Marcus Godinho also in the squad and they start their Group A campaign at the Rose Bowl in Pasadena.

Canada are aiming to build on their performance at the 2017 edition of the Gold Cup, where they remained unbeaten in the group stage. Mexico take on Canada in Denver in a match, which could be crucial in determining who finishes top of the group.

Youssouf Mulumbu and Aaron Tshibola are in the DR Congo’s provisional squad for this summer’s African Cup of Nations as the continent’s best showcase their skills. After returning to the top table, Congo will be aiming to make an impression in the group stages of the competition with the squad containing representatives from the English Premier League as well as Galatasaray.

Canada bring their group campaign to an end in Charlotte as they bid to reach the knockout stages.

Congo take on the host nation in their second Group A match at the Cairo International Stadium. As well as the top two, the four best third-place teams also qualify for the knockout rounds so a good start is important.

There could be all to play for in the final group matches as Egypt take on Uganda at the same time.