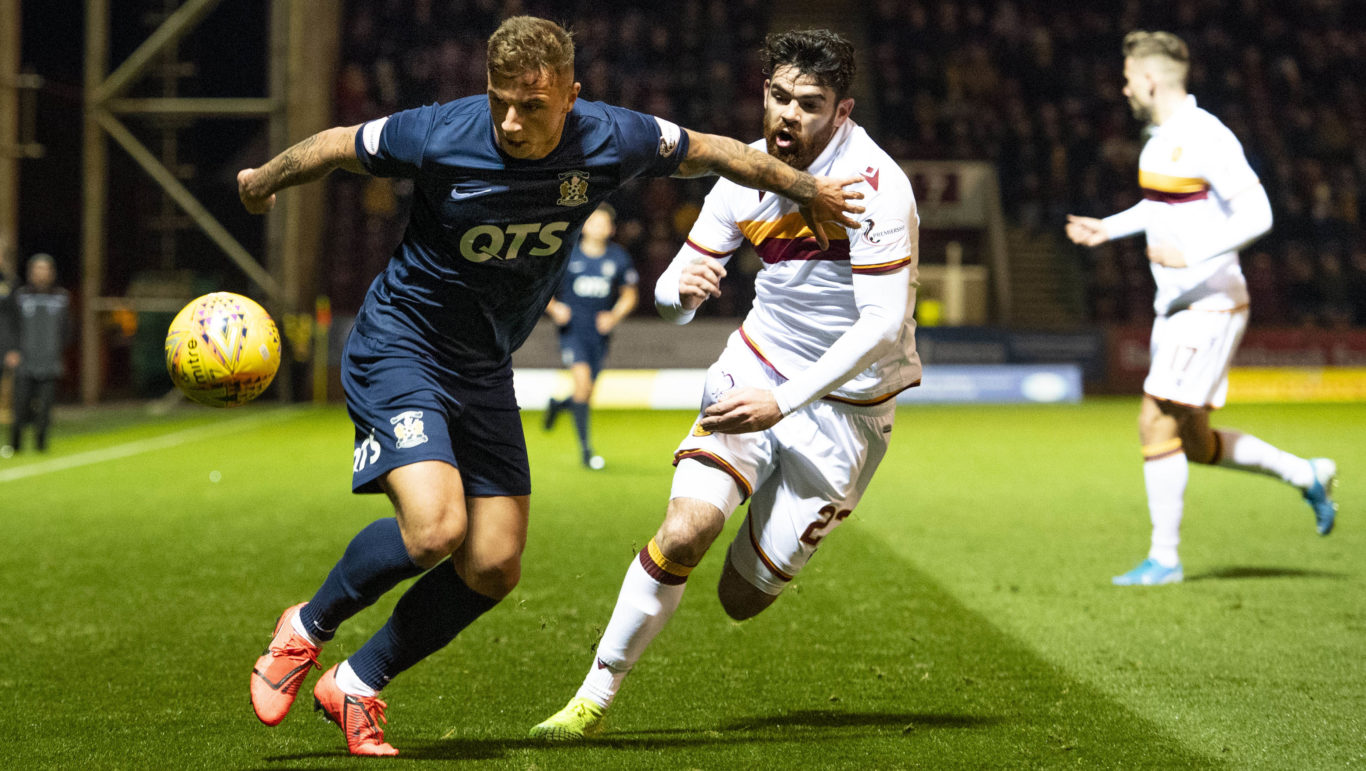 It’s nearly time for the curtain to come down on the final home match of the year and the decade with Stephen Robinson’s Motherwell coming to town.

It’s set to be a Christmas cracker, and another busy day around the ground.

Here’s everything you need to know: 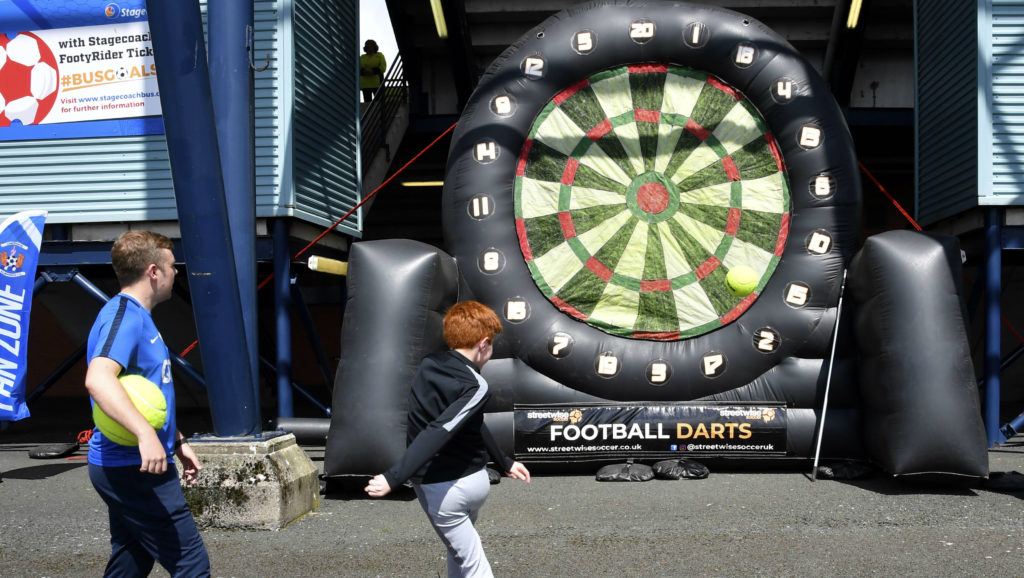 Our Fan Zone behind the Moffat Stand will be receiving a Christmas-themed makeover as we celebrate the festive season. Come along to Santa’s Grotto with both Killie and Motherwell fans welcome.

To gain entry, simply show your match ticket to the steward at the gate and you’ll be given a wristband to enter.

As part of entry to the Fan Zone, supporters must produce a valid match ticket or season ticket. Killie supporters can pick up a ticket in advance online or at the ground on the day from the Ticket Office.

Entry to this area starts at 1pm, with Fan Zone closing half an hour prior to kick-off, so get along early and join in the fun.

The Fan Zone will also operate during half time to keep the kids entertained so come down and help cheer on Alex Dyer and his Killie team. 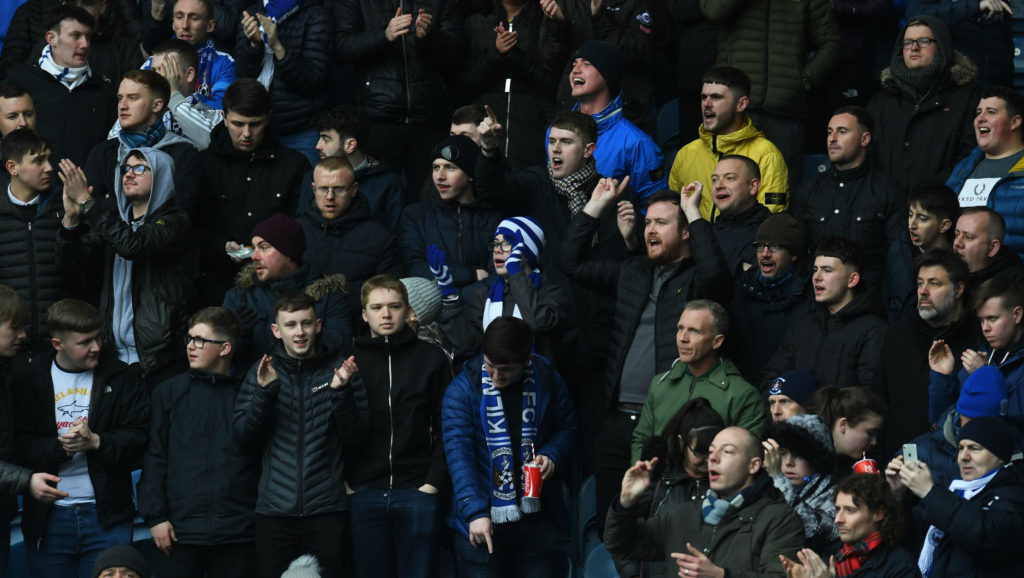 Fans wishing to pay with cash on the day can purchase from the two usual ticket pods by the East Stand.

There will be a barrier entry system in place outside the Chadwick Stand turnstiles, fans are advised to arrive early to avoid any unnecessary delays.

Tomorrow (Dec 21) the Ticket Office will be selling for our final two #SuperKillieAway matches of 2019. Away tickets are on sale from 12.30-2pm and from full time until 7pm. Between 2-3pm, only Killie v Motherwell tickets will be on sale.

Subscribers around the world will get to enjoy live coverage of the match: with international subscribers receiving video, with fans inside the UK & Ireland receiving dedicated audio commentary from Andy Bargh and Alan Cochrane.

COME AND VISIT THE SPORTS BAR:

Why not get ready for the big game by taking a trip to the newly revamped Killie Club?  Take in some early Premier League action as Everton take on Arsenal live on BT Sport in a lunchtime kick-off.

Alex Bruce is the cover star for this week’s programme,