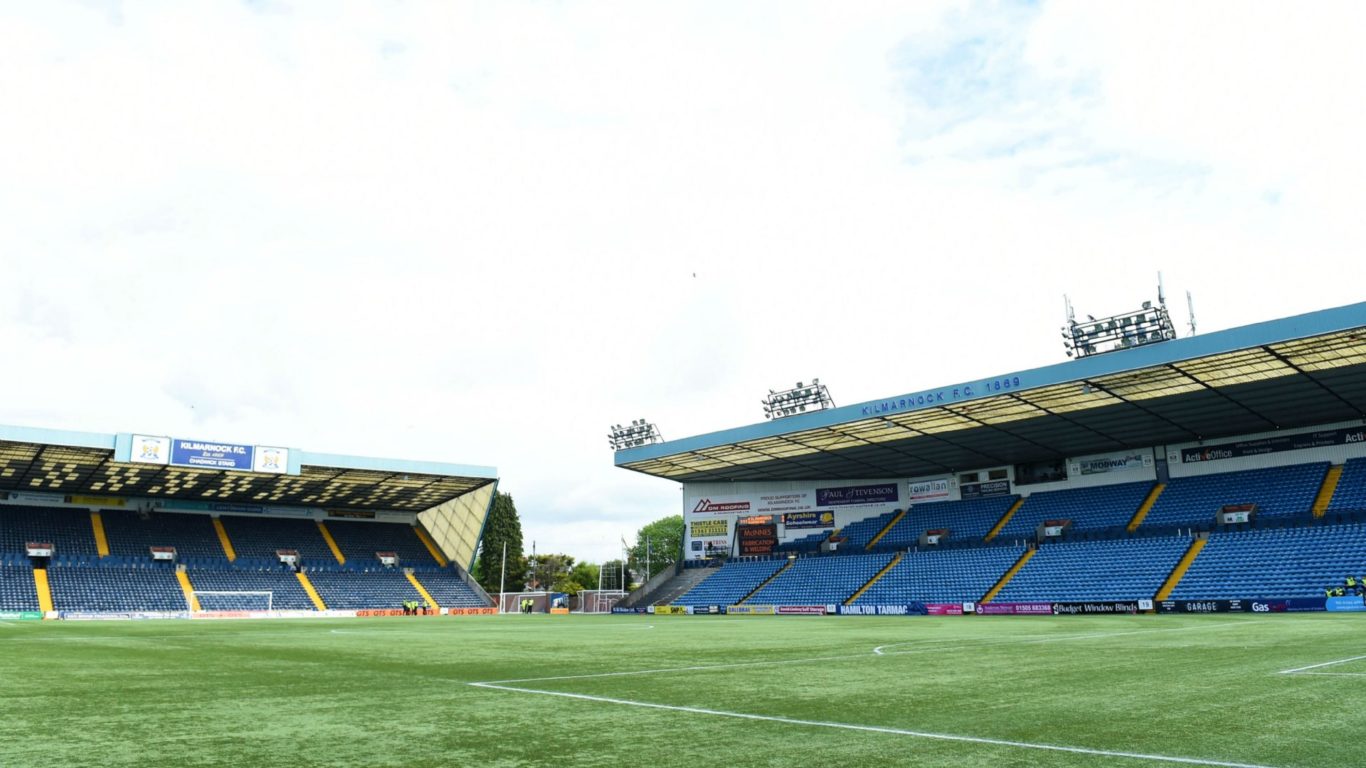 Kilmarnock FC is delighted to announce a FieldTurf Core playing surface will be installed at Rugby Park in time for the 2019/20 season.

This high-quality synthetic turf is the most advanced on the market and is already used by Champions League semi-finalists FC Barcelona and Ajax at their training centres as well as at Everton’s Finch Farm complex.

We are the first club in Scotland to use this technology on their first team pitch with advantages including optimum ball roll, reduced pellet spray, increased surface stability and improved general aesthetics.

As well as the new turf system, Rugby Park stadium staff will benefit from FieldTurf’s Genius pitch monitoring system, which will maximise the longevity and safety of the surface.

Director Billy Bowie said: "The season may just have finished but work has already started on the new surface and we can't wait for it to be christened when the team returns to action in the Europa League in July."

Paul Fraser, Regional Business Director from Tarkett Sports, added: “We are delighted to be working with Kilmarnock FC to deliver one of the most high-tech synthetic turf stadia in the world. We are providing the latest synthetic turf and infill technology to ensure the players have the most advanced playing surface available.

“The FieldTurf Core system meets and exceeds the most stringent FIFA certifications and sets a new standard for elite synthetic turf in Scotland and beyond. In addition, the FieldTurf Genius pitch monitoring system will allow for expert care and maintenance of the playing surface over the lifetime of the field.”

In mid-June, supporters will be able to buy parts of the current pitch for £5 per square metre with all proceeds going to the Kilmarnock Community Sports Trust (KCST). The Killie Trust will be assisting the club with this process and further information including the start of sales will be released in due course.

The club would also like to thank Willie Hamilton and the team at Hamilton Tarmac for all their help with this project.