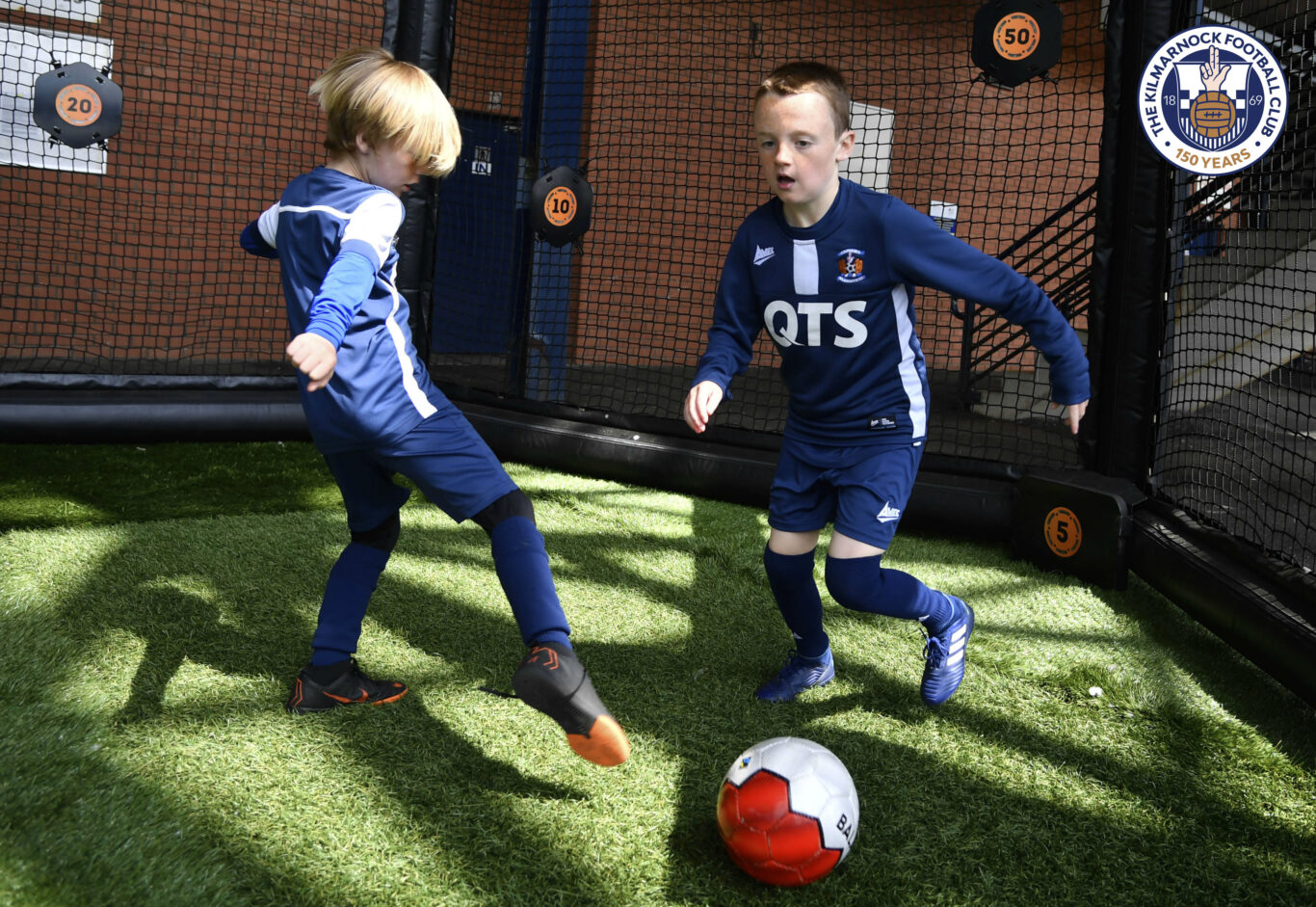 Win a Directors Box invite with our KCST campaign

Our Kilmarnock Community Sports Trust (KCST) team are proud to launch a brand-new fundraising campaign, which gives you the chance to see Killie in the flesh once again.

Our ‘Kick It for Killie’ project aims to raise money for the first stage towards establishing a Sensory Room at Rugby Park, which would help those with learning difficulties, developmental disabilities or sensory impairments on both a matchday and during the week.

KCST is committed to promoting physical activity and health and well-being in the Killie family and over the next four weeks, we’ll be releasing a new video of a Killie star taking part in a skills challenge and we want you to try and recreate their effort and post your video to @KillieCommunity on Twitter or @KCST on Facebook.

Anyone who donates to help the project via the Just Giving page will be in with the chance to win a bag of Killie goodies.

Each week a winner will be selected at random to enter the ultimate prize draw for two tickets to take in our home closed-doors match against St Johnstone (on August 15) in the Directors Box as a guest of KCST Trustee, Phyllis McLeish.

Community Manager Paul Di Giacomo said: “A Sensory Room would be a fantastic facility for this football club, which could be utilised on more than just a matchday.

“It would allow us to engage with supporters who have been diagnosed with autism as well as other disabilities or impairments, who may feel scared about coming to the football.

“I’ve been to see this facility in use at a number of clubs and it is such an asset for not just for those supporters but it is a great help for their families too.”