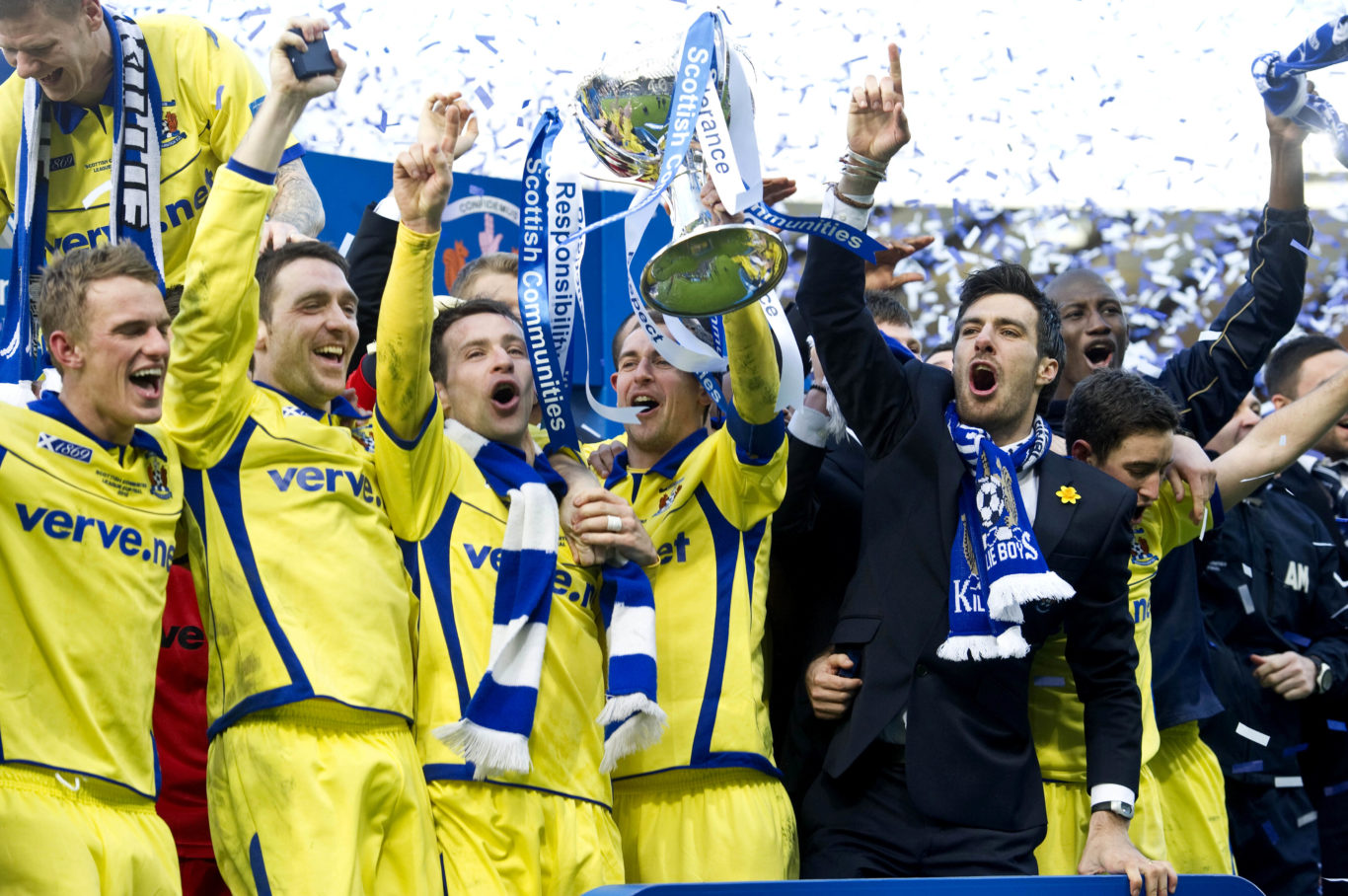 It’s hard to believe that DVT day was EIGHT years ago.

A whole 2,922 days since that beautiful Belgian headed past Fraser Forster to send the blue and white end of Hampden crazy, and secure the League Cup for Killie for the first time in our history.

The men, (well, most of them!), who got us over the line that day have since said farewell to Rugby Park.

Their place in the history of one of Scotland’s oldest professional football club is sealed: but what are those band of history-makers doing now?

The man of the match: Cammy didn’t concede a single goal in that cup run, before producing some quality saves in the final itself to keep Celtic at bay.

After a brief return to Rugby Park, the 33-year-old has turned out for Hibernian, Partick Thistle, St Johnstone and Falkirk – but now plies his trade for League Two outfit, Queen’s Park. 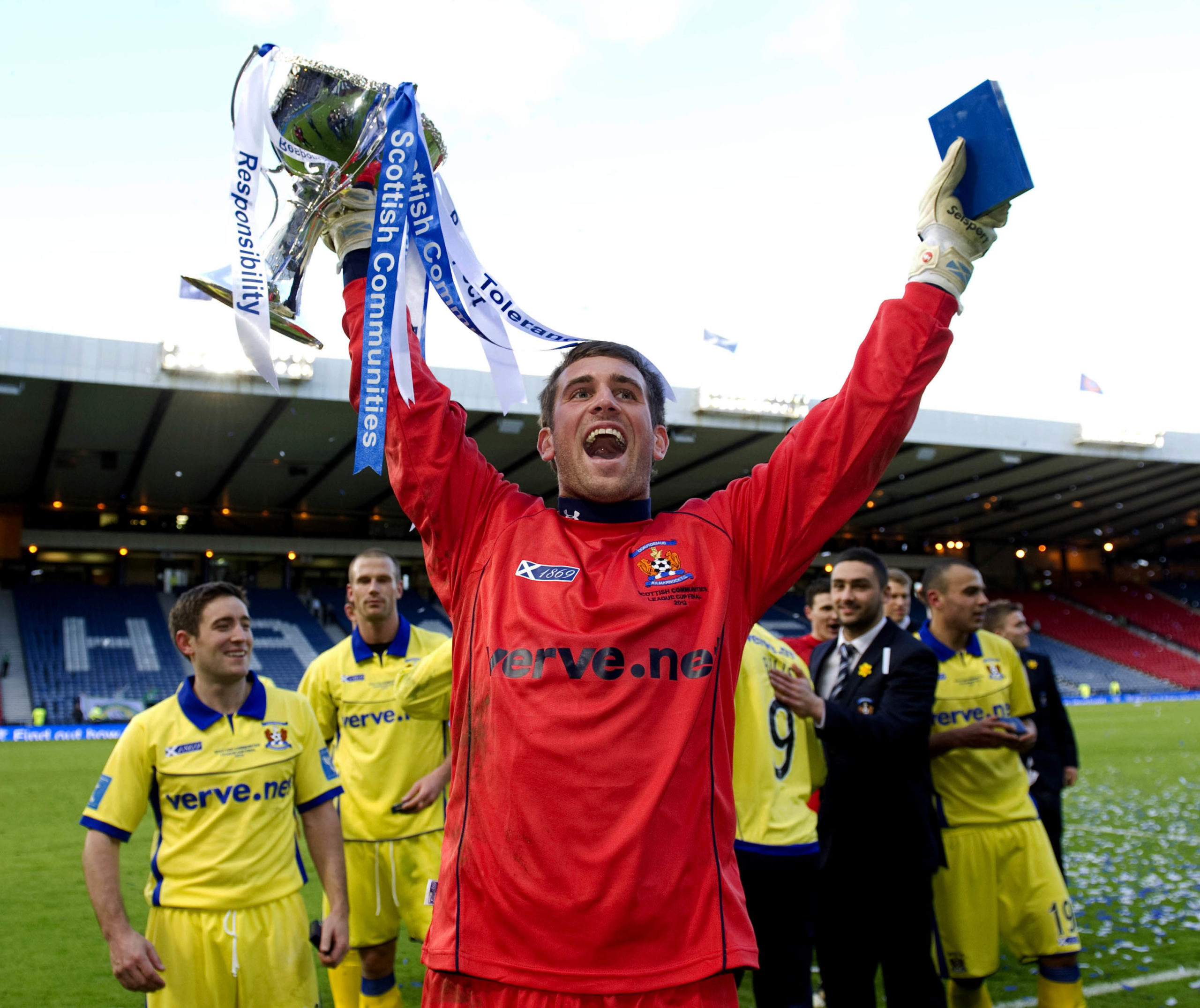 Wonder what happened to him? The man who wore the armband on that famous day, he has since swapped boots for slightly more comfy footwear and moved upstairs to take the Head of Football Operations role. 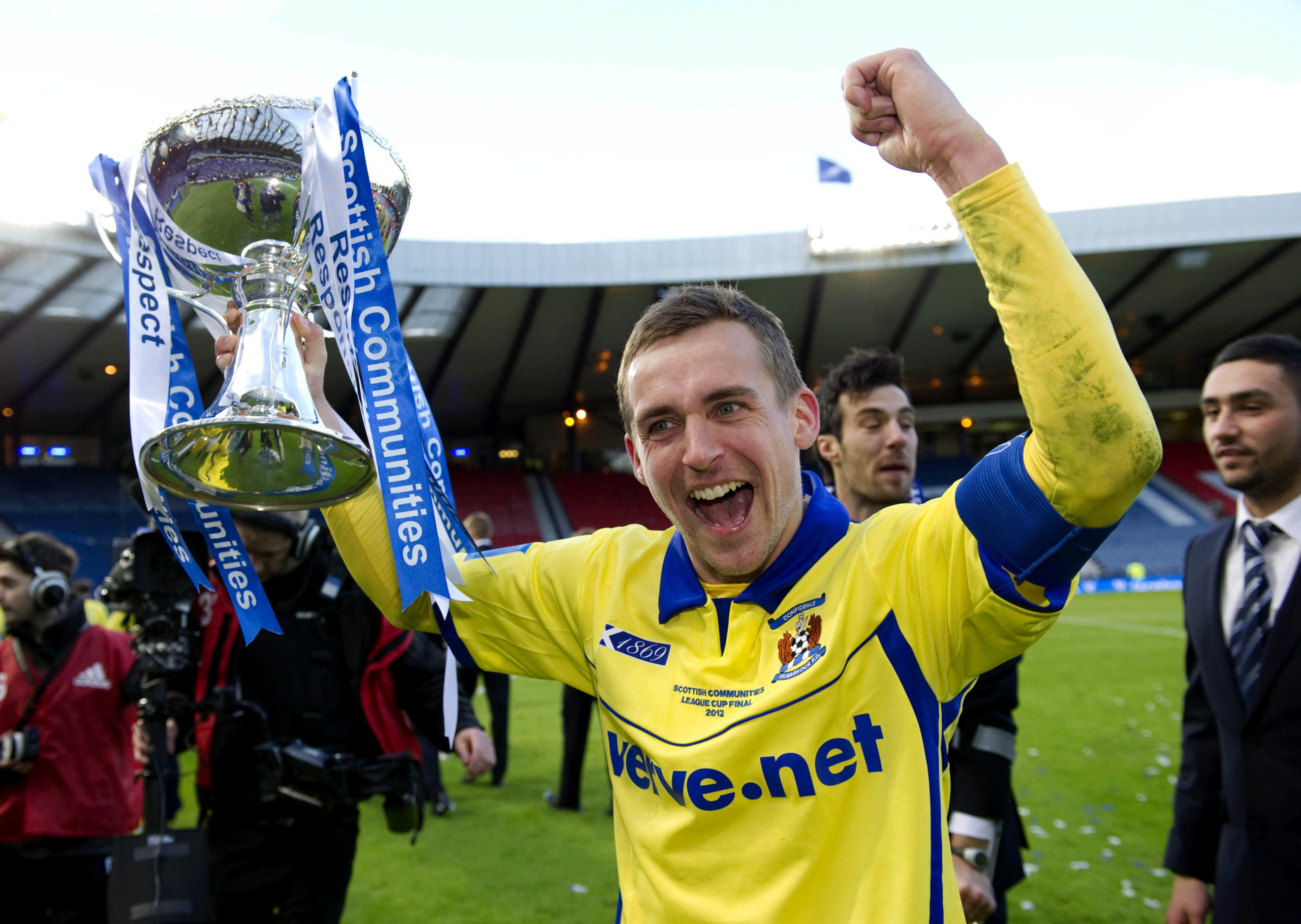 Despite giving an almighty scare moments into the match that day, Mo played his part in shutting out Celtic. After returning on loan the following season, he’s since travelled around the world playing in Romania, Greece and Turkey.

He currently plays for Rovaniemen Palloseura in the Finnish top-flight. 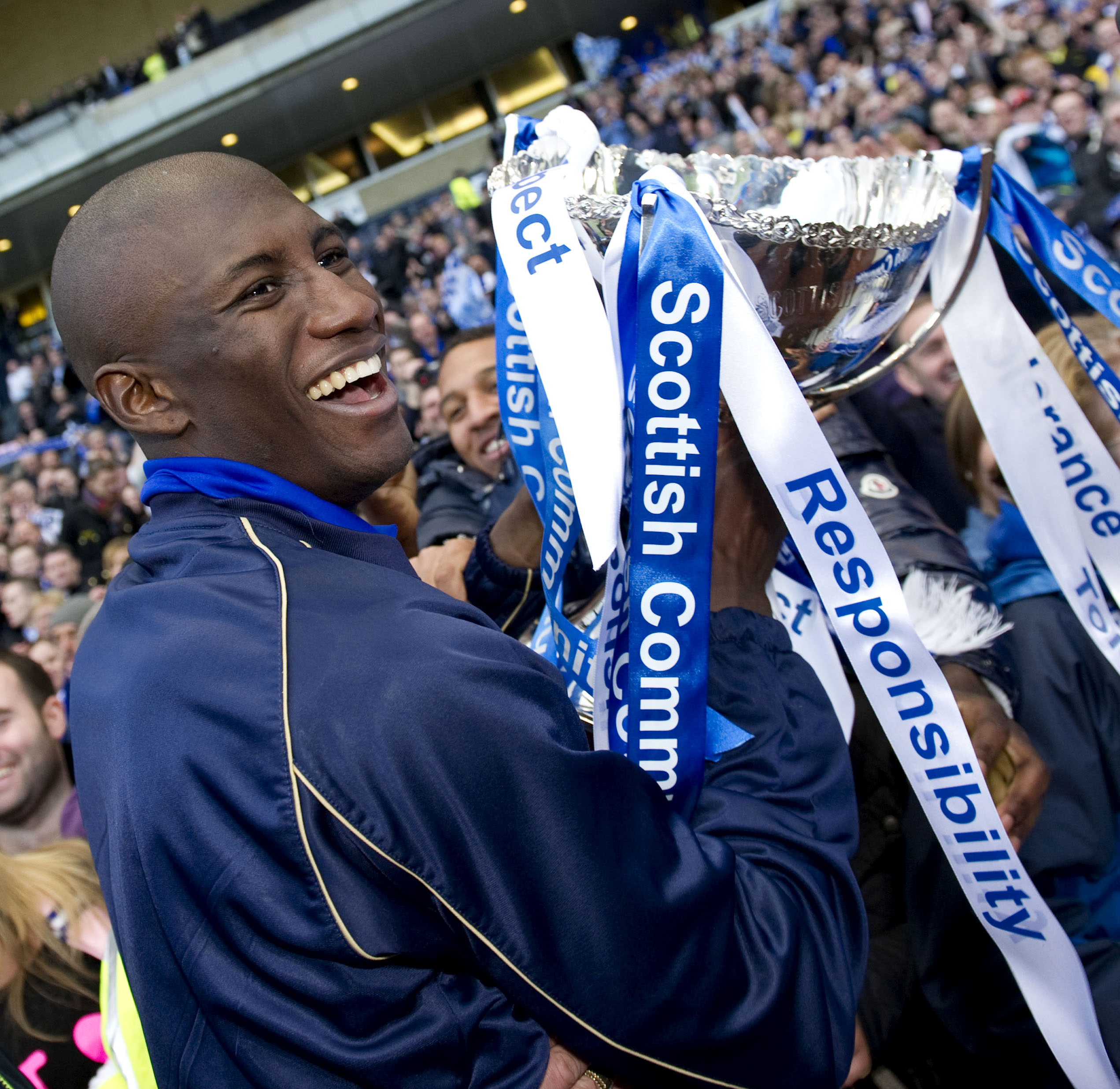 Let’s give a salute to the Admiral! After leaving Rugby Park, Nelson headed for Bradford before returning to Scotland for a brief spell with Hibs.

He then played for various clubs in the lower leagues in England, before eventually calling time on his career this year. He’s now Head Coach at Blyth Spartans following the departure of former Killie boss Lee Clark. 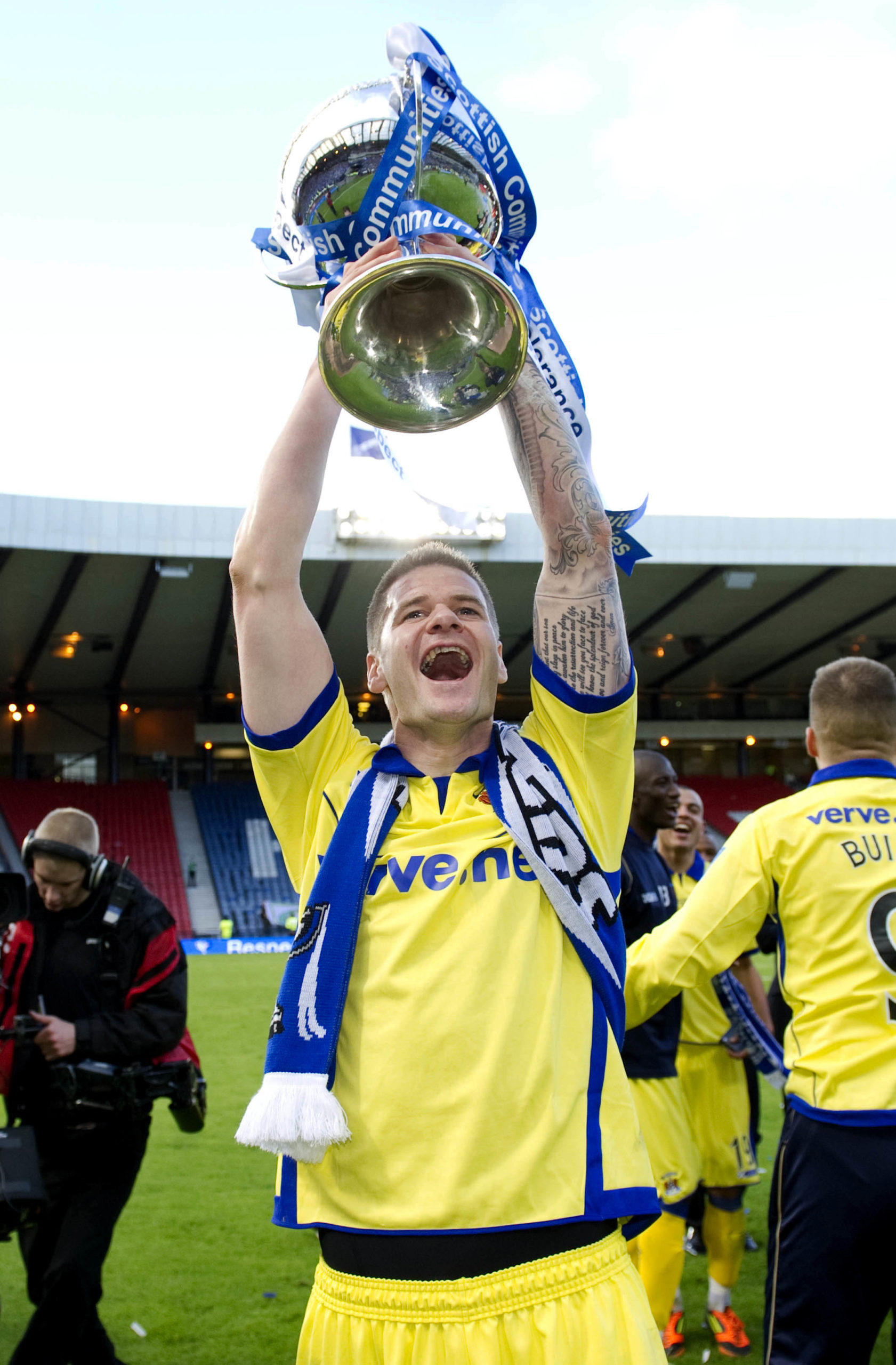 The on-loan Chelsea man certainly made his mark in his brief spells in Ayrshire. After returning to Stamford Bridge, he has since enjoyed spells in non-league football, and currently plays for Matlock Town in the Northern Premier League. 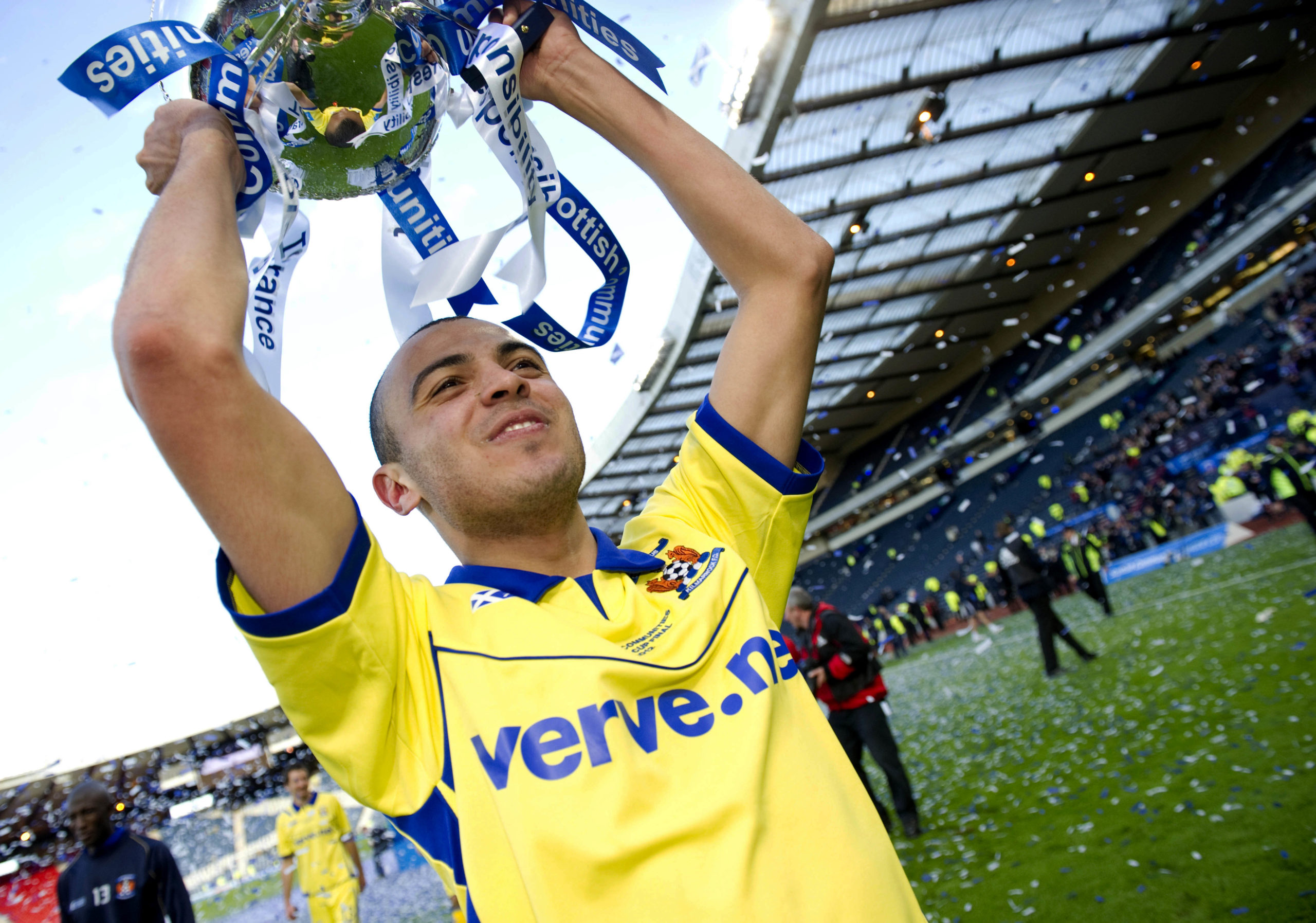 Whilst a day of awful tragedy for Liam, his status as a Kilmarnock legend is forever cemented. Currently playing for Coventry City in League One. 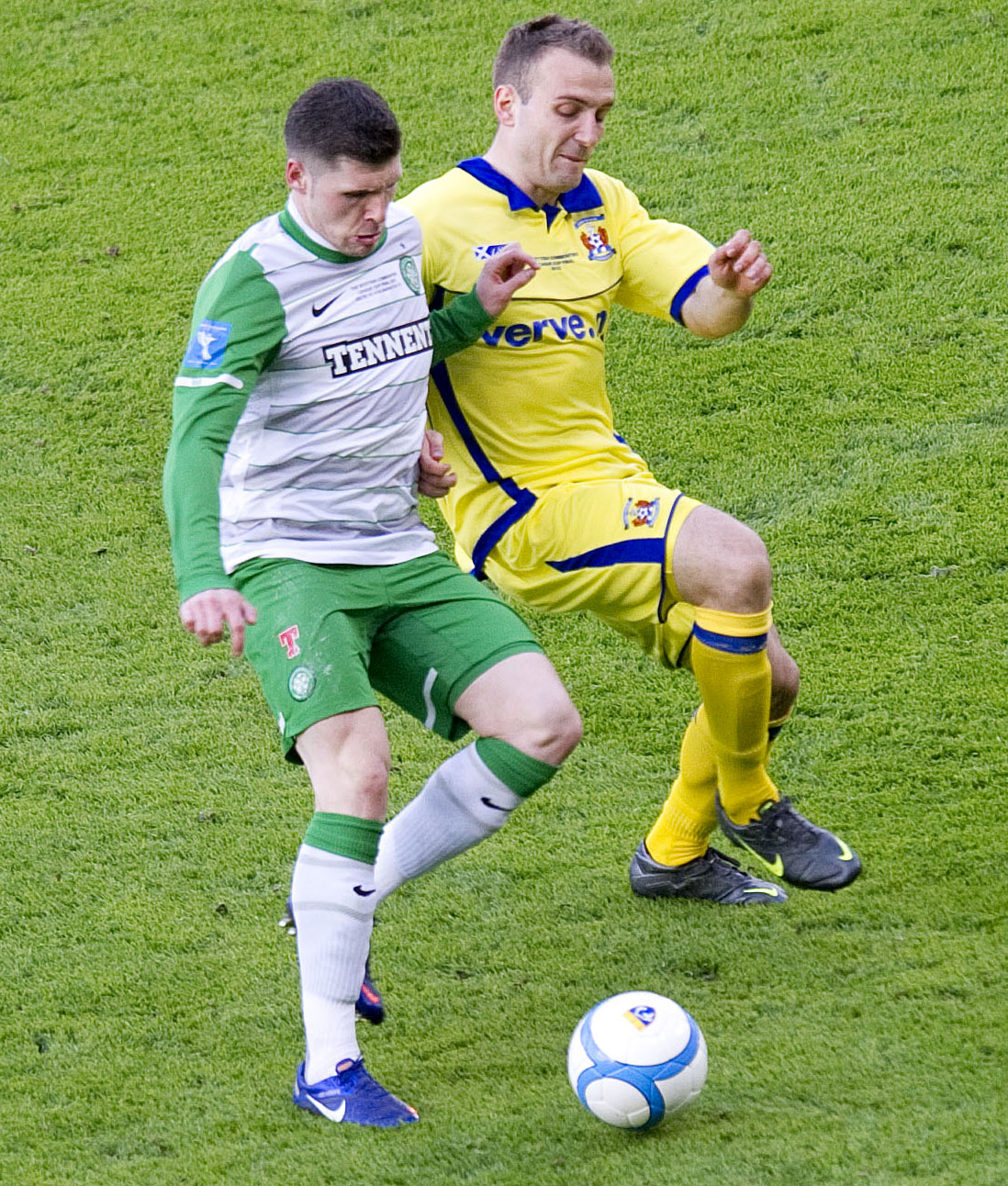 Subbed off due to injury after 20 minutes, Danny had a brief spell with Sparta Rotterdam and Kozakken Boys. Danny has since moved into management, he is currently the head coach of FC Gronigen in the top flight of Dutch football. 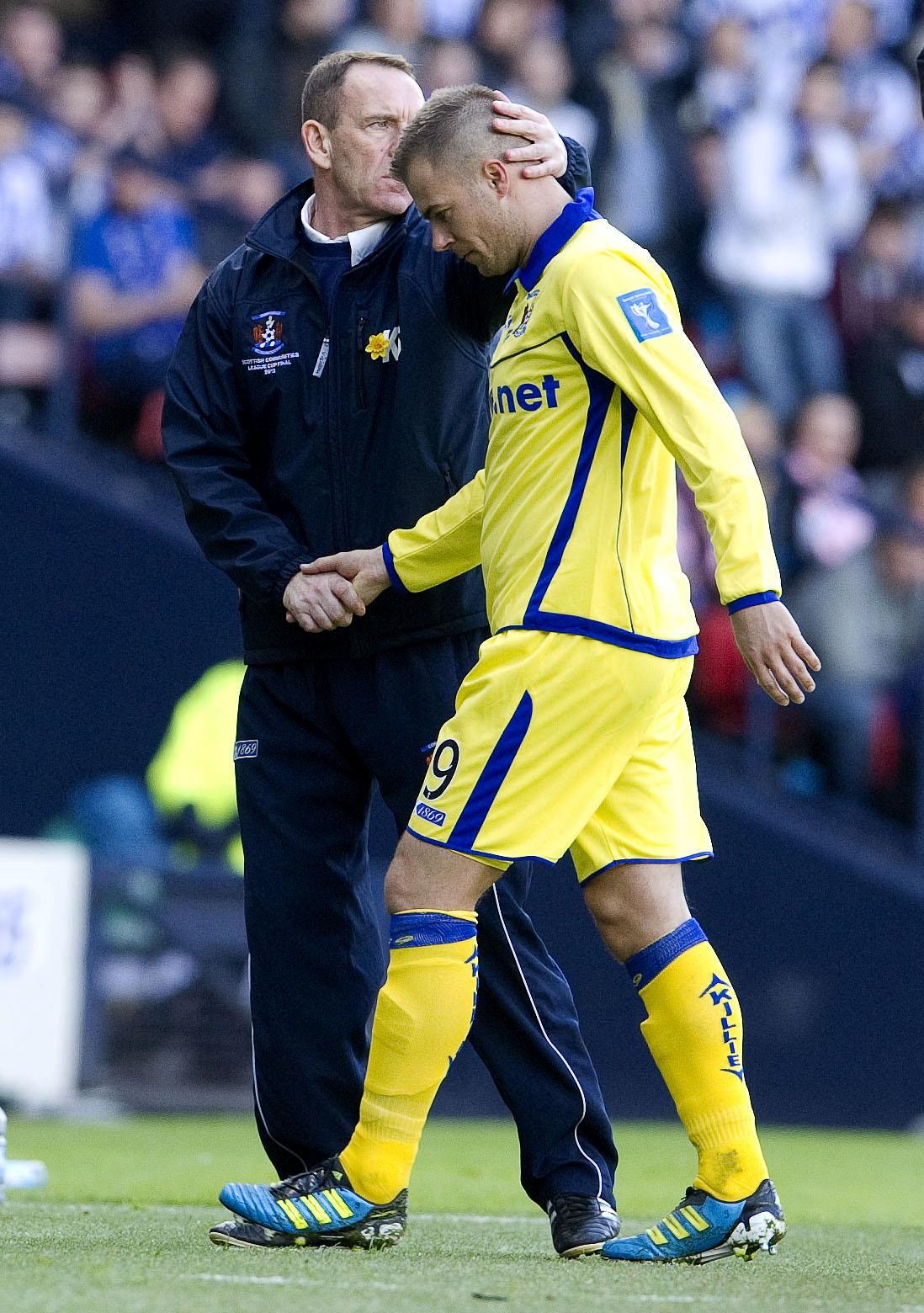 A well-kent face in Scottish football, Harkins has jumped about a fair bit between clubs since leaving Killie. He currently plays for Stenhousemuir. 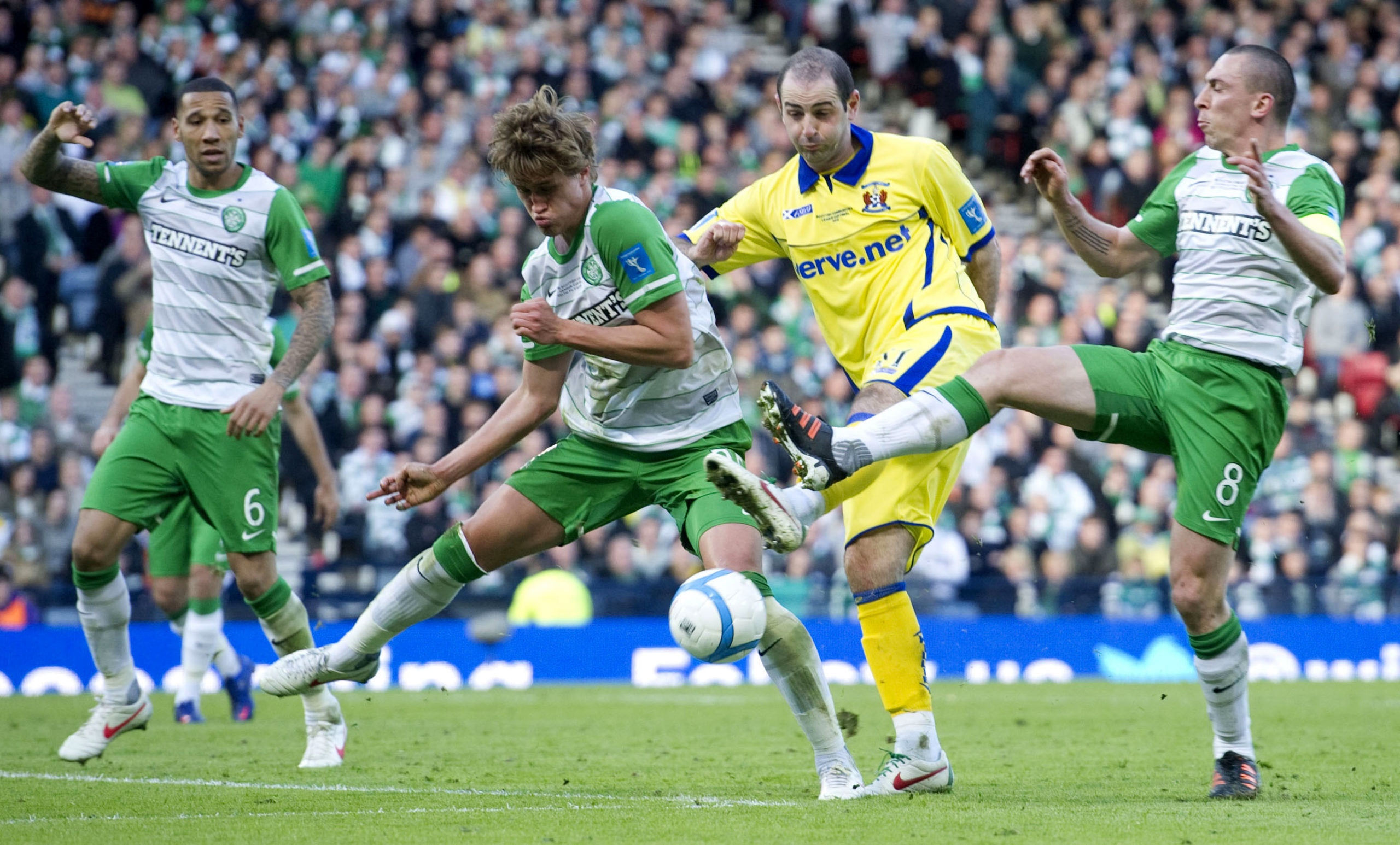 A man who needs no introductions. Since retiring from playing, Garry has remained close to Killie, and coaches our U13s along with Alan Mahood. 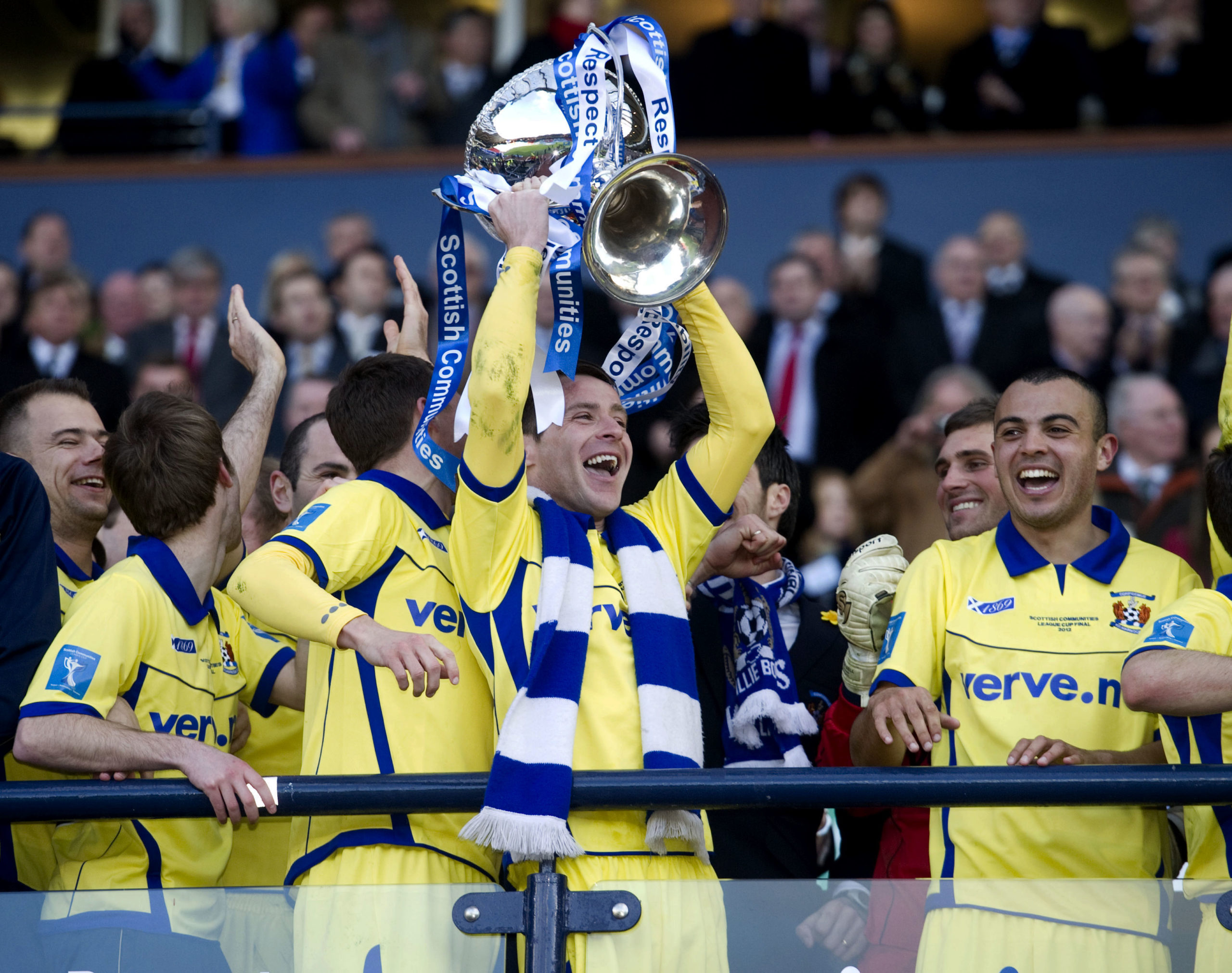 Although his finest hour came in the semi-final, Dean played his part in bringing the cup to Ayrshire. Currently without a club after spells with Rangers, Derry City and Coleraine. 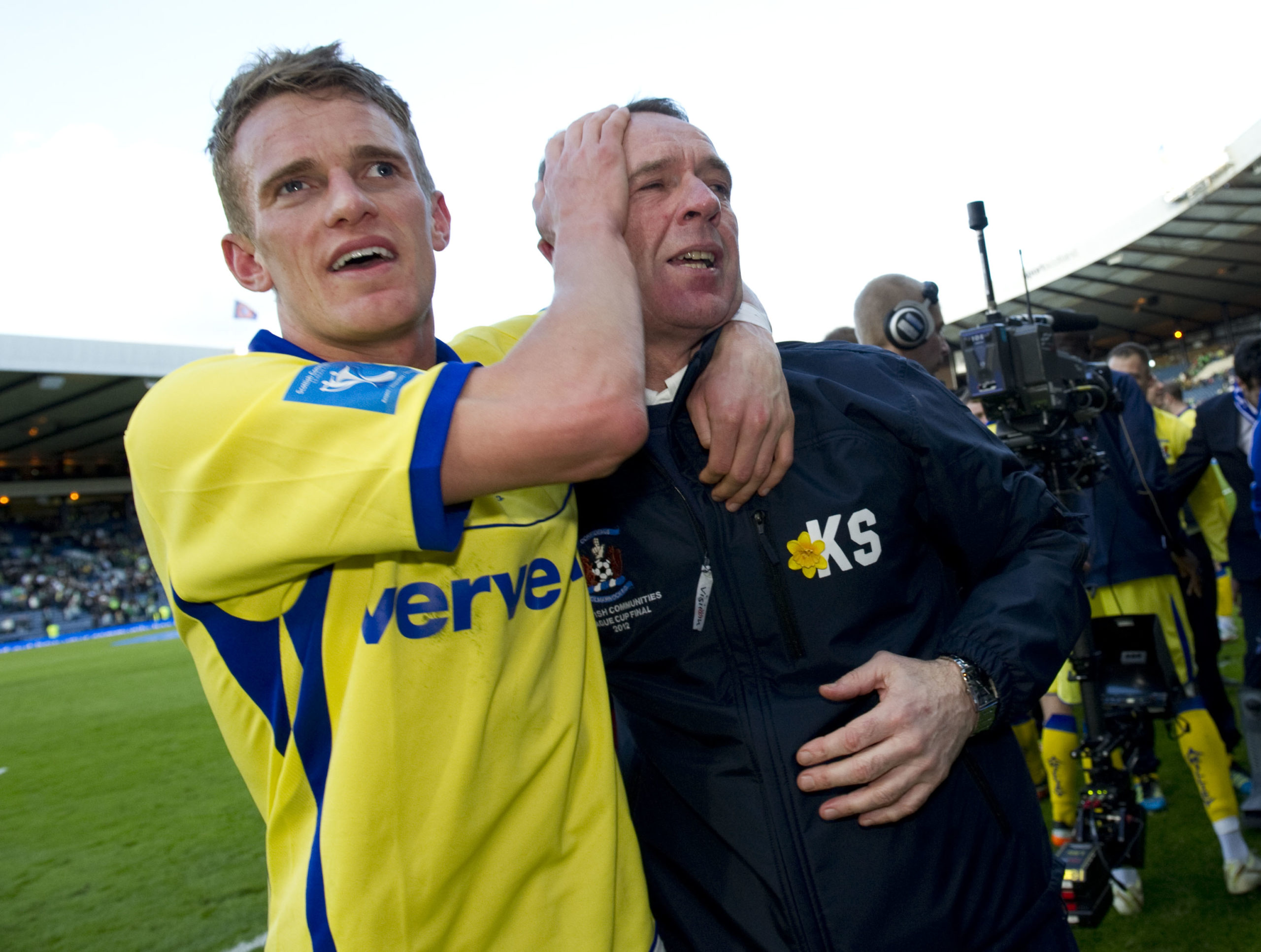 The Irishman has since hung up his boots since leaving Killie, turning out for Hibs, Dundee and Queen of the South before calling time at Dumbarton. 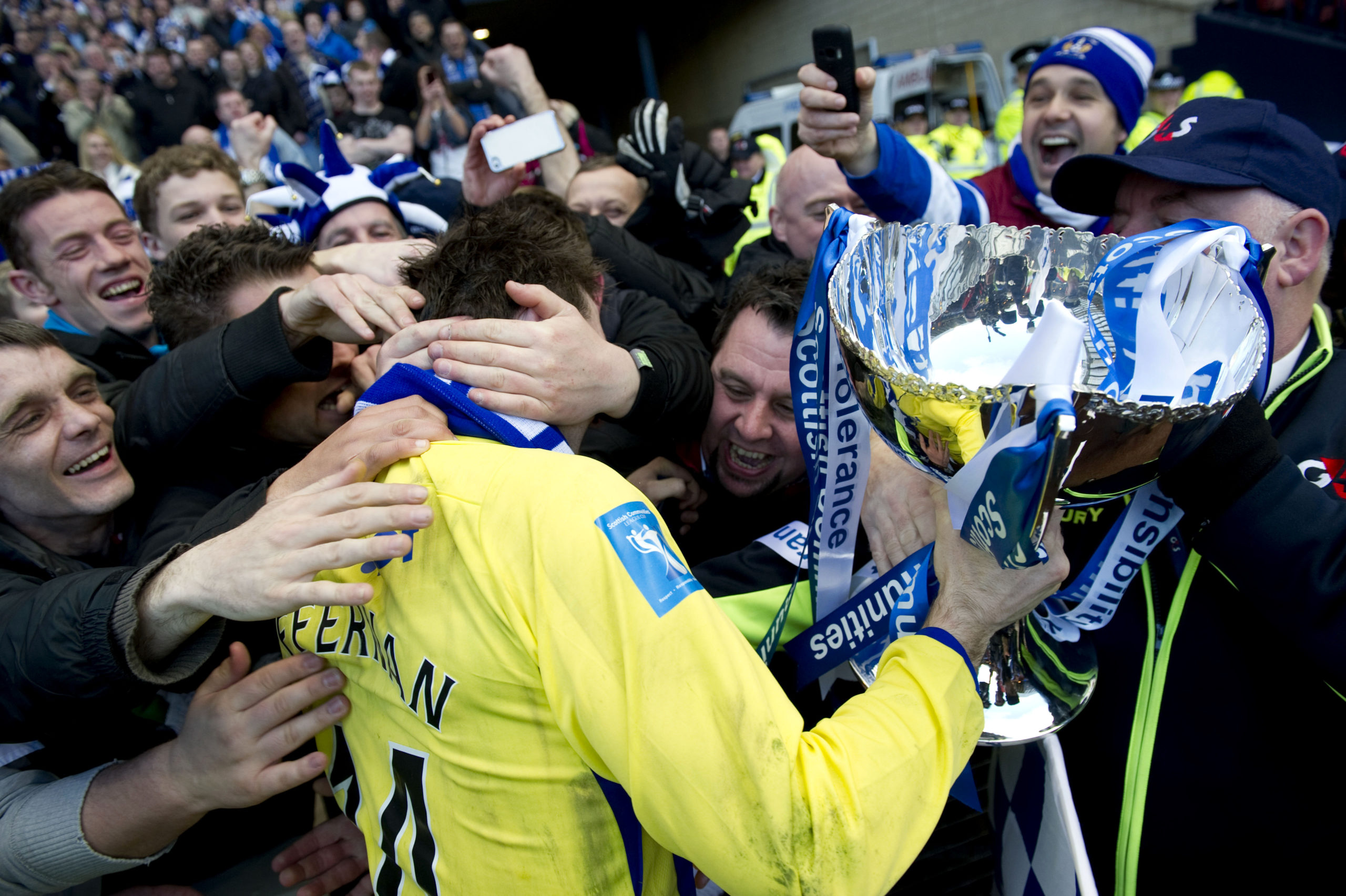 After saying farewell following his dramatic heroics in the final, Dieter returned to Belgium. He currently plays for SK Berlare, whilst also working as a forwards coach at KV Mechelen. 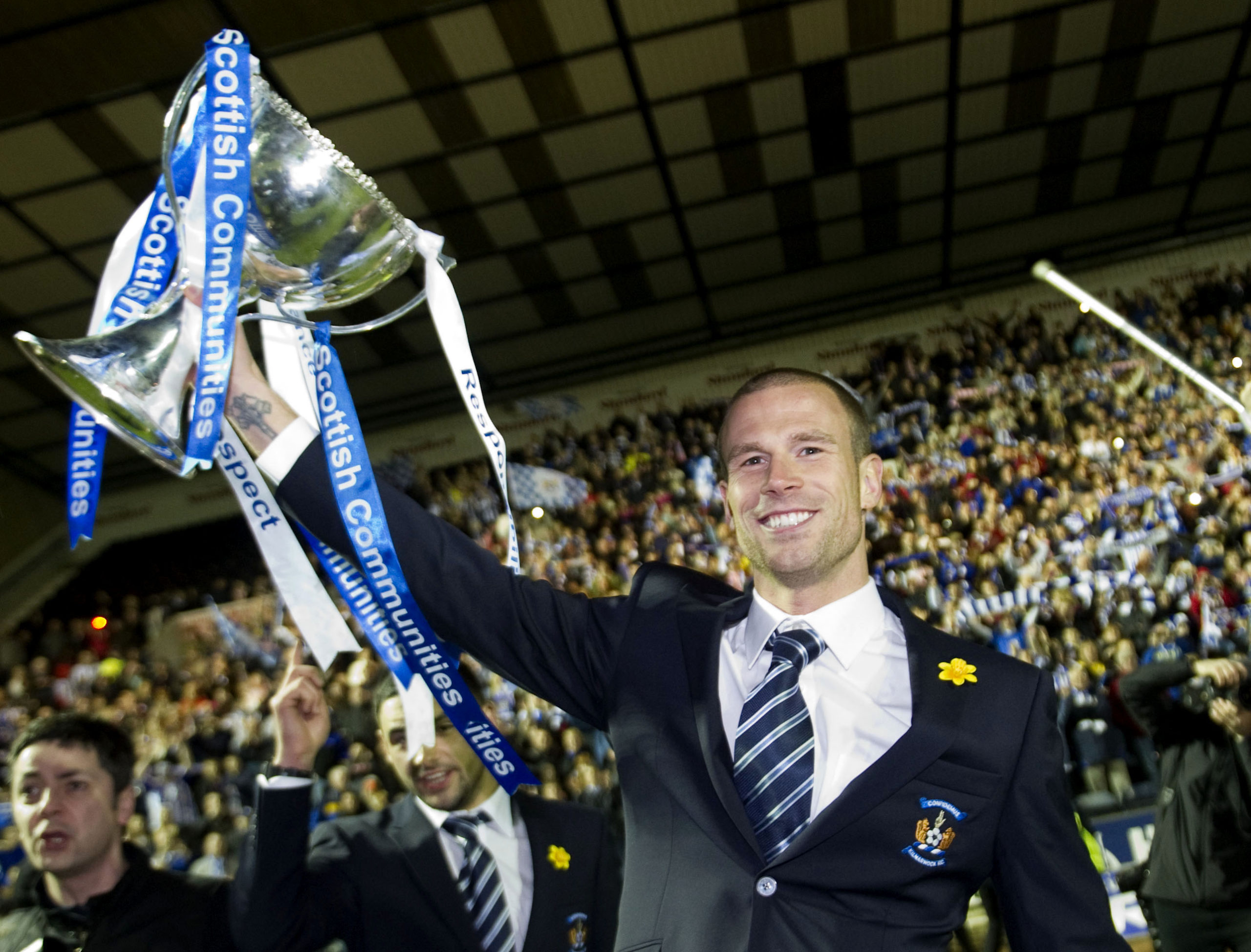 Coming off the bench that day to set up the goal, Lee is now the manager at English Championship outfit Bristol City. 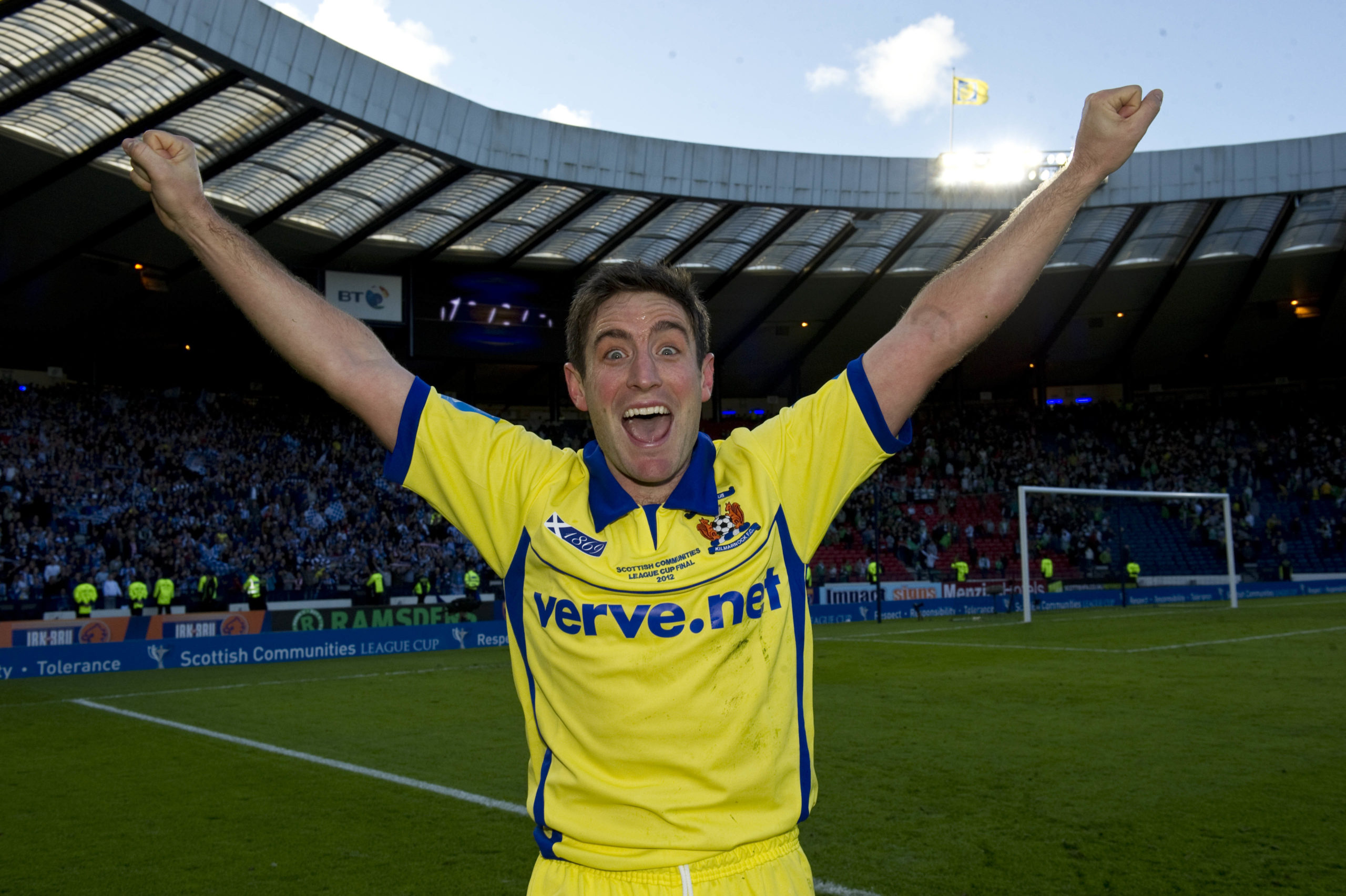 The back-up keeper that day. Currently between the posts for Salford City in England’s League Two. 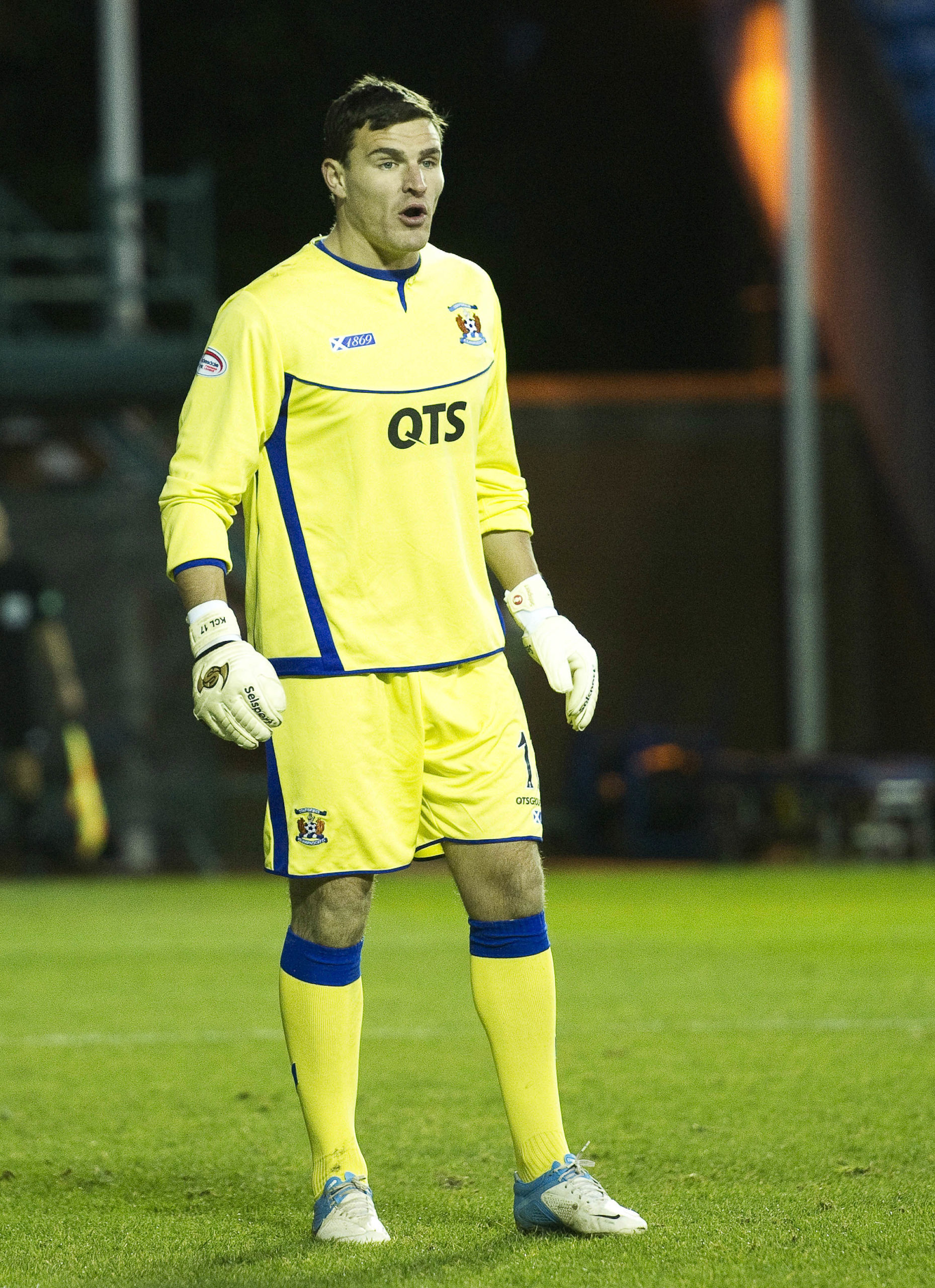 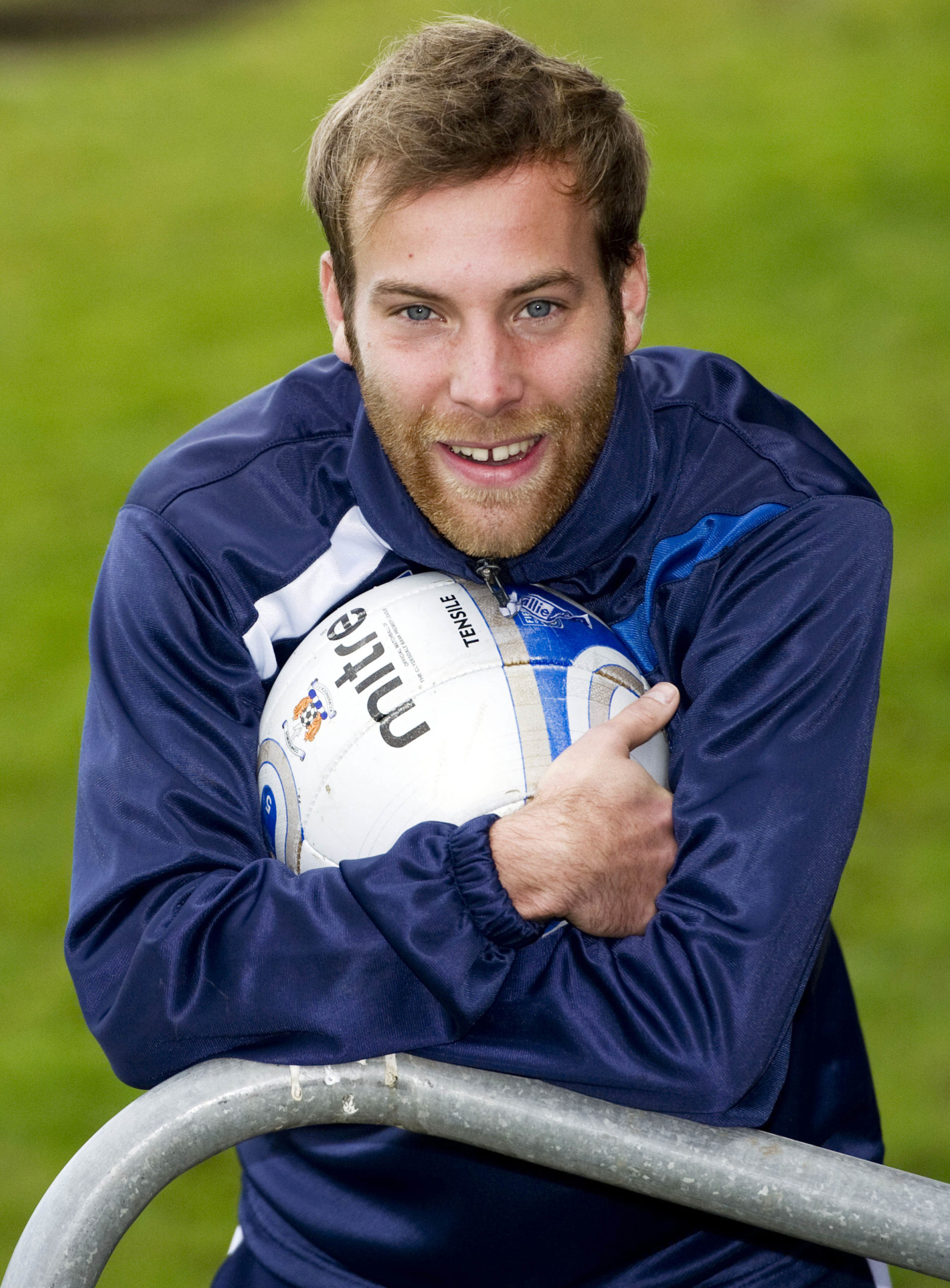 Currently playing for FC Fastav Zlin in the Czech Republic. 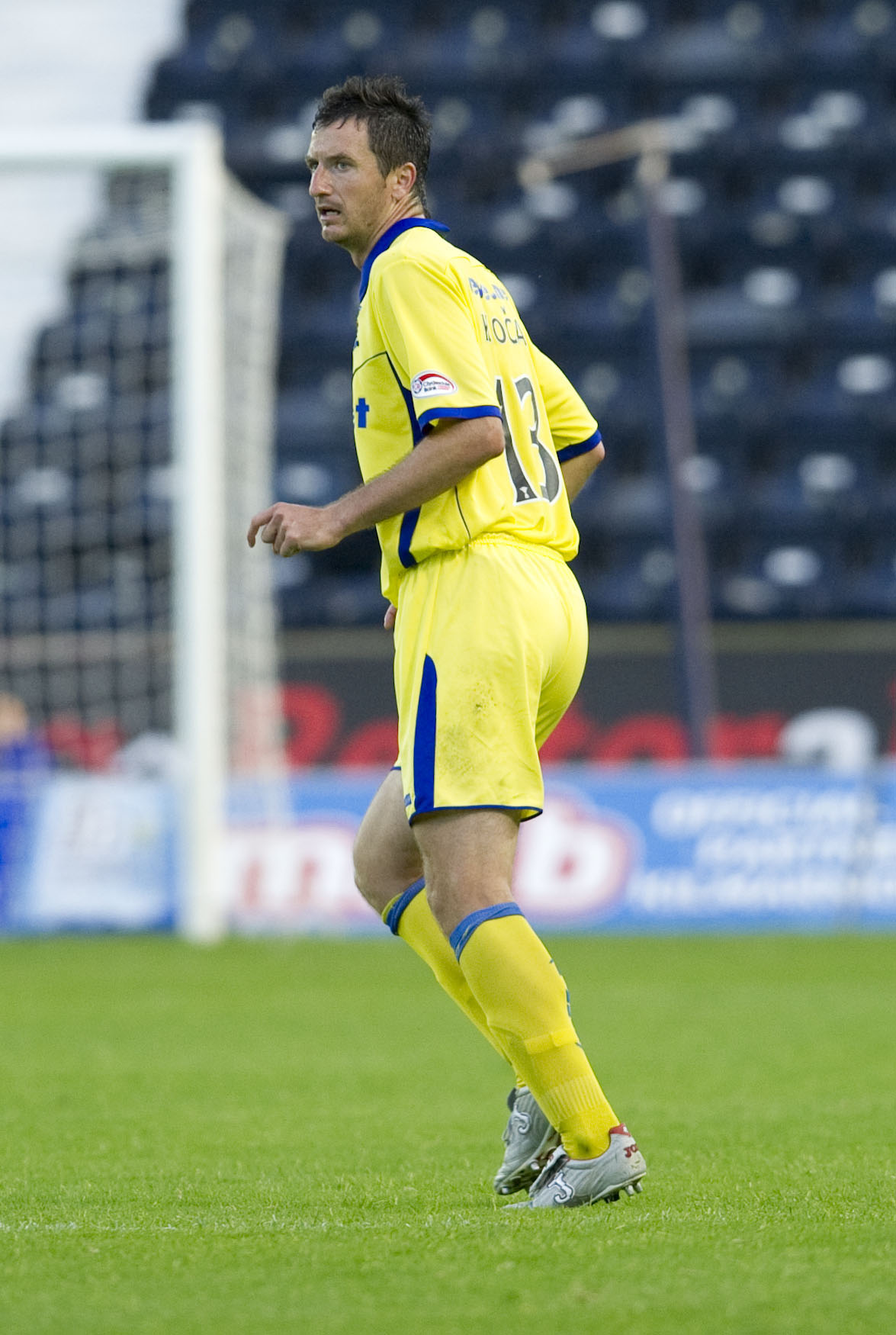