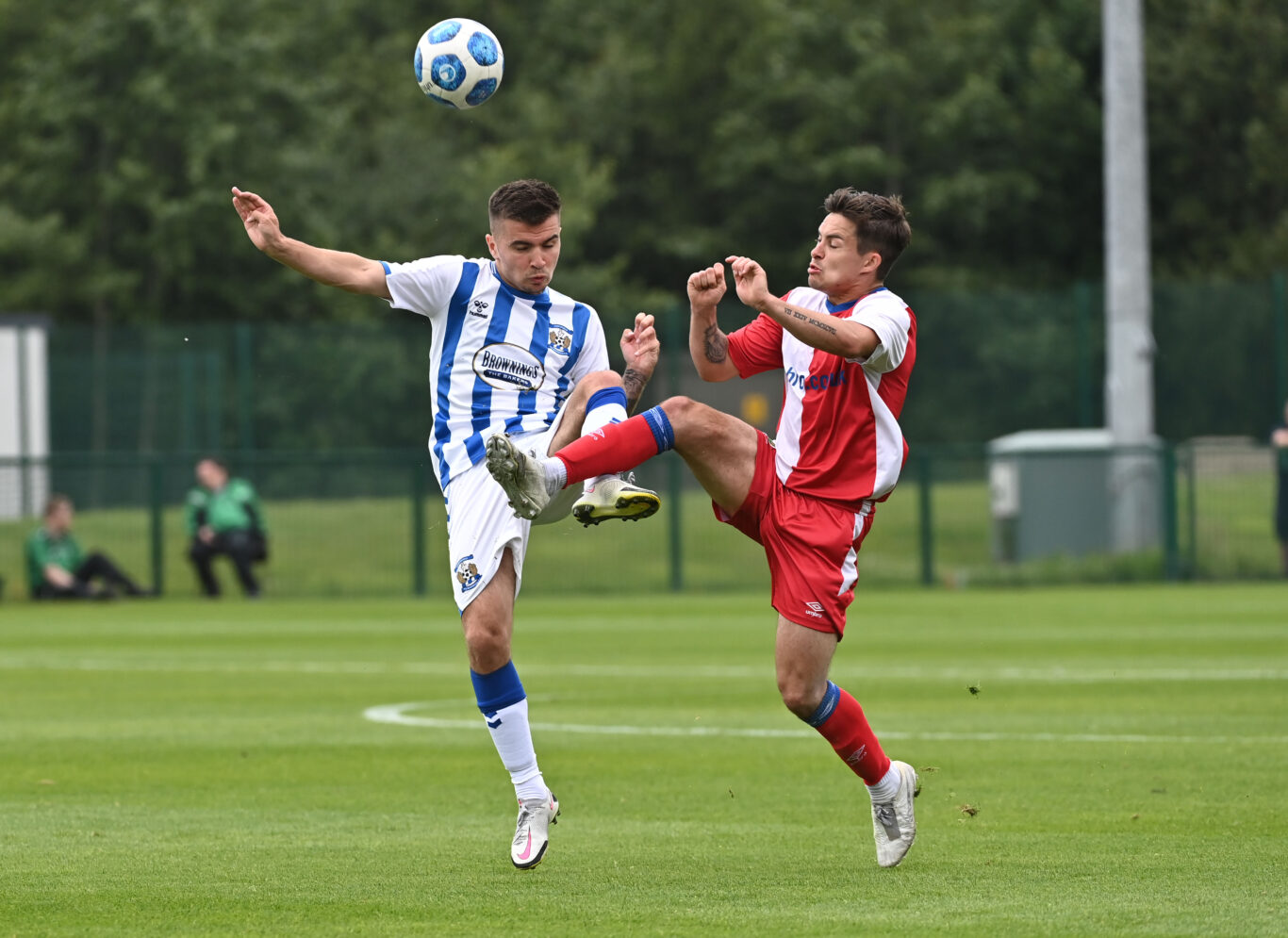 What’s inside your October edition of Killie Magazine

We’re into October, which means the latest edition of Killie Magazine is here for you to enjoy.

The new publication has been flying off the shelf since launch and we’re pleased to say Issue Three is our biggest yet, with over 70 pages packed full of Killie stories you won’t get anywhere else.

Priced at £4, you can get your hands on the mag  online through Curtis Sport or you can pick it up in person at the Killie Superstore before Saturday’s match against Raith Rovers.

Dan Armstrong is your Issue Three cover star as he discusses life at Molineux, his Ayrshire upbringing and crossing swords with his old Fife colleagues in our big interview. 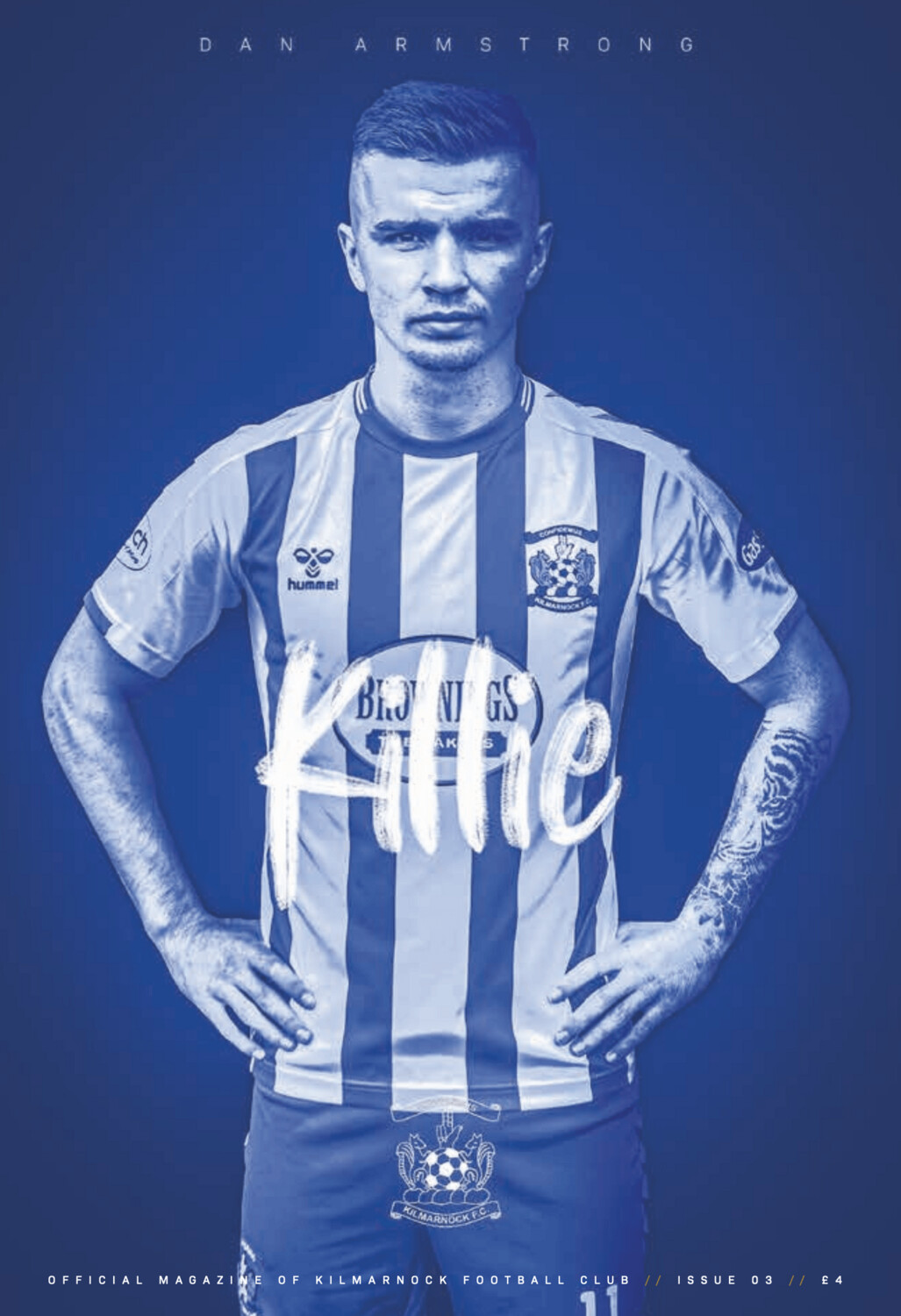 Chris Burke talks life, coffee and why he’s calling in Rory McKenzie at court in our Up Close and Personal feature.

We hear the story of Leia Swan: our Kilmarnock Women midfielder who was on the frontline of the COVID vaccination programme and also talk to our rising academy star Charlie McArthur as he grapples with exams and international recognition. 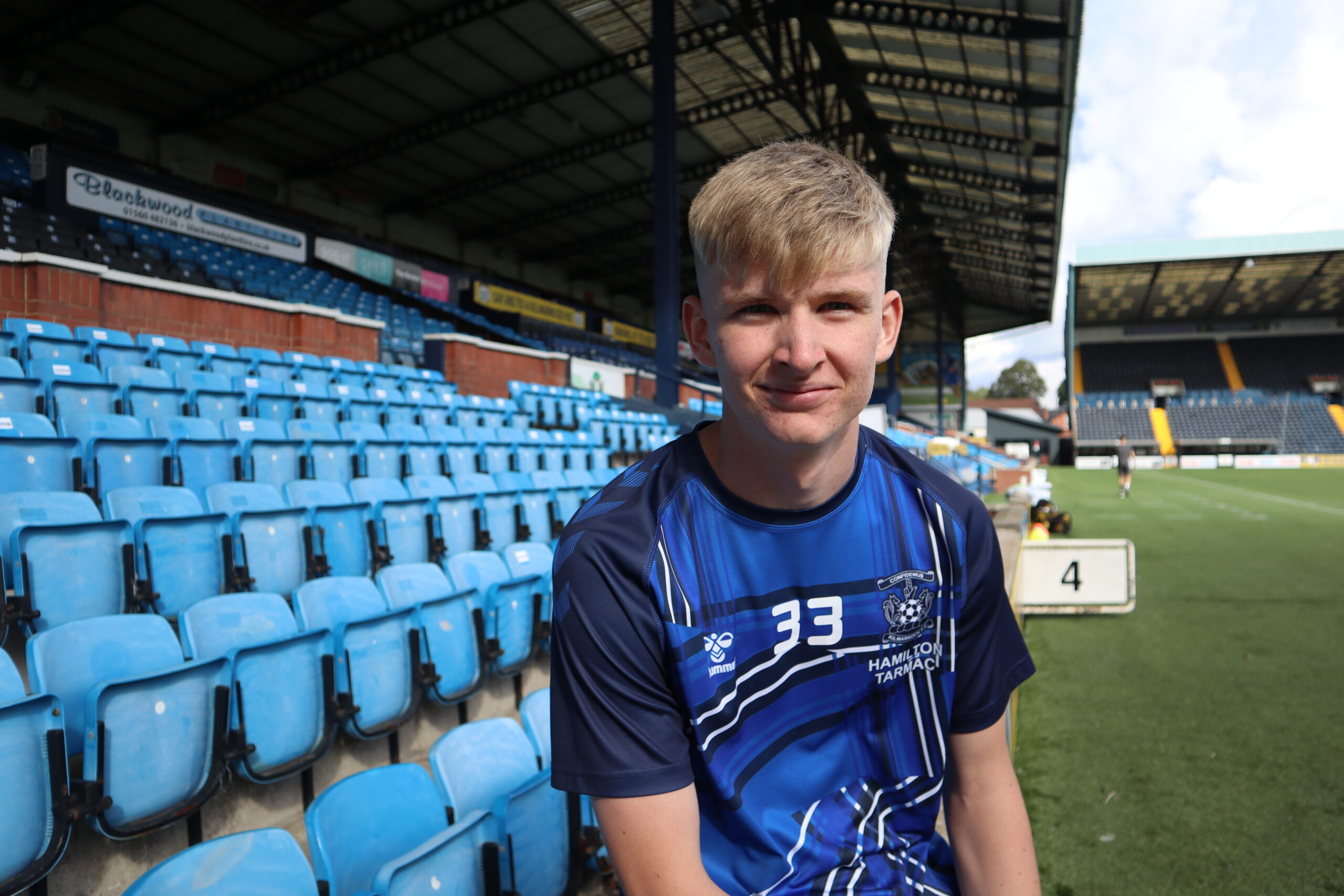 Gordon Gillen is back and speaks to 90s hero Tom Brown while Rory McKenzie looks at his favourite Killie moments as he approaches his 300th Killie appearance. Meanwhile, Alan Maybury talks Ireland, Scotland and Tony Yeboah as he reflects on the biggest games from his long career.

We’ve still got all your Killie staples with Richard Cairns’ Killie Quiz, Captain Conker’s Corner while club historian John Livingston provides his incredible array of stats and facts about the boys in blue and white as well as our opponents for October. 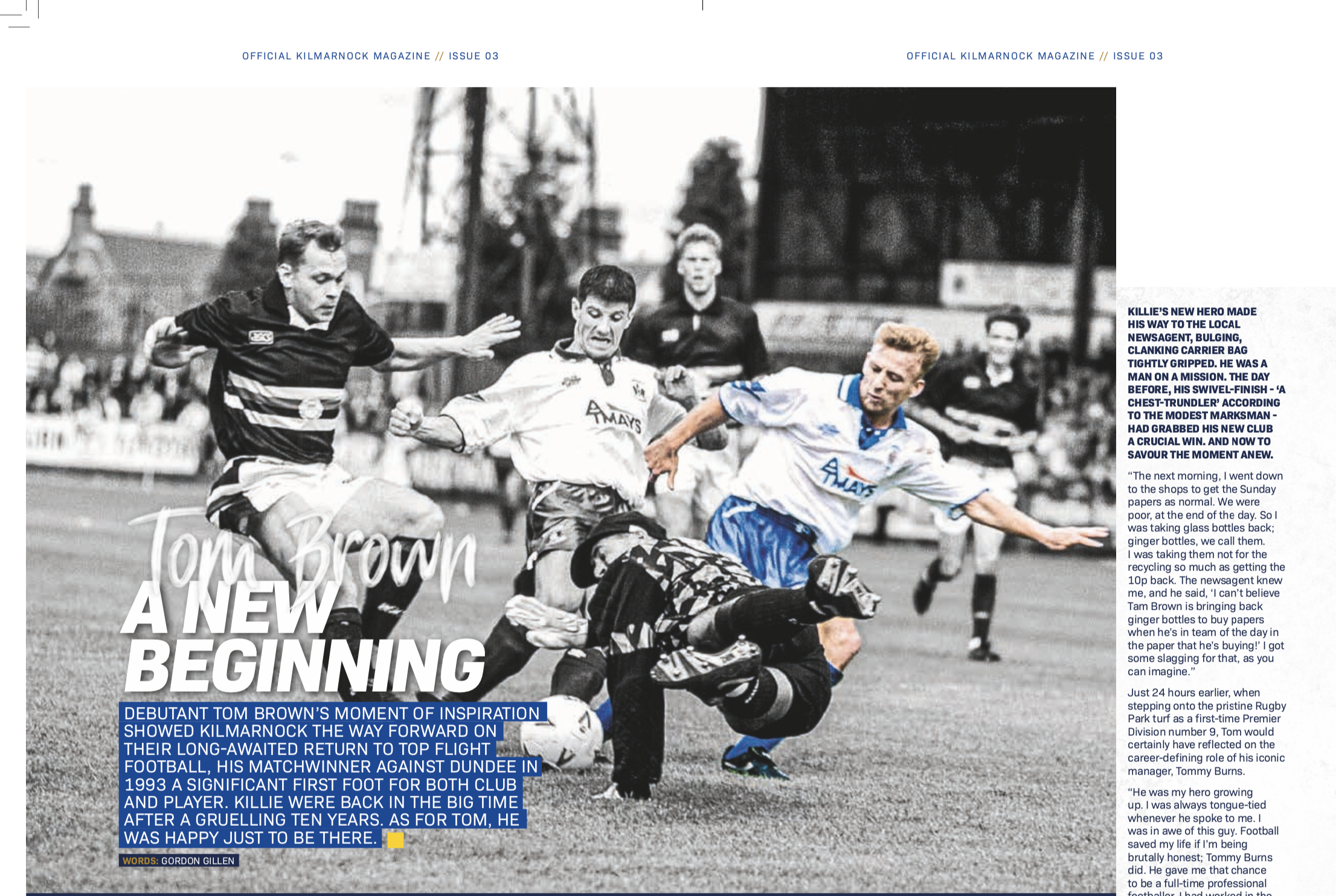