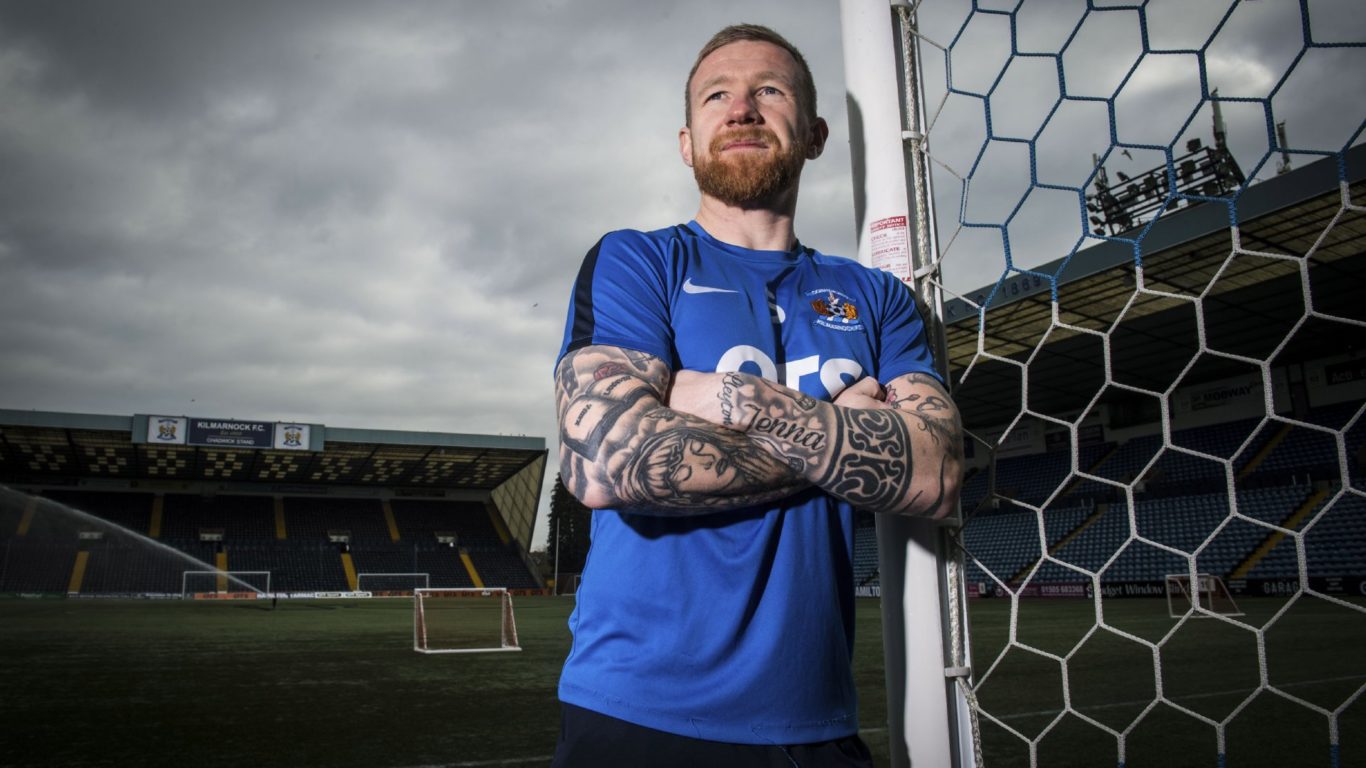 We’ve got the Power

The midfielder signed a 3-year contract extension with the club yesterday, securing him at Killie until 2022. He spoke to press this morning ahead of our clash with Hamilton this weekend:

“I’m delighted to sign with the club. We’re doing really well, so it was an easy decision for me to make.”

Alan then went on to thank Manager, Steve Clarke and let fans catch a glimpse at his relationship with the Manager:

“He’s got me playing some of the best football I’ve ever played in my career through his faith and guidance. Its really helped me over the past year and half. Hopefully I can repay him over the next few seasons.”

When quizzed on the Club’s chances of heading to European tie, Alan added:

“Personally, a lot of people have aims to get into Europe, because it would be great experience for anyone in the team.”

“It’s something we can fight for, but we are taking each game as it comes, and hopefully we will end up in that position.”

You can catch the full interview here http://bit.ly/2I05xEk