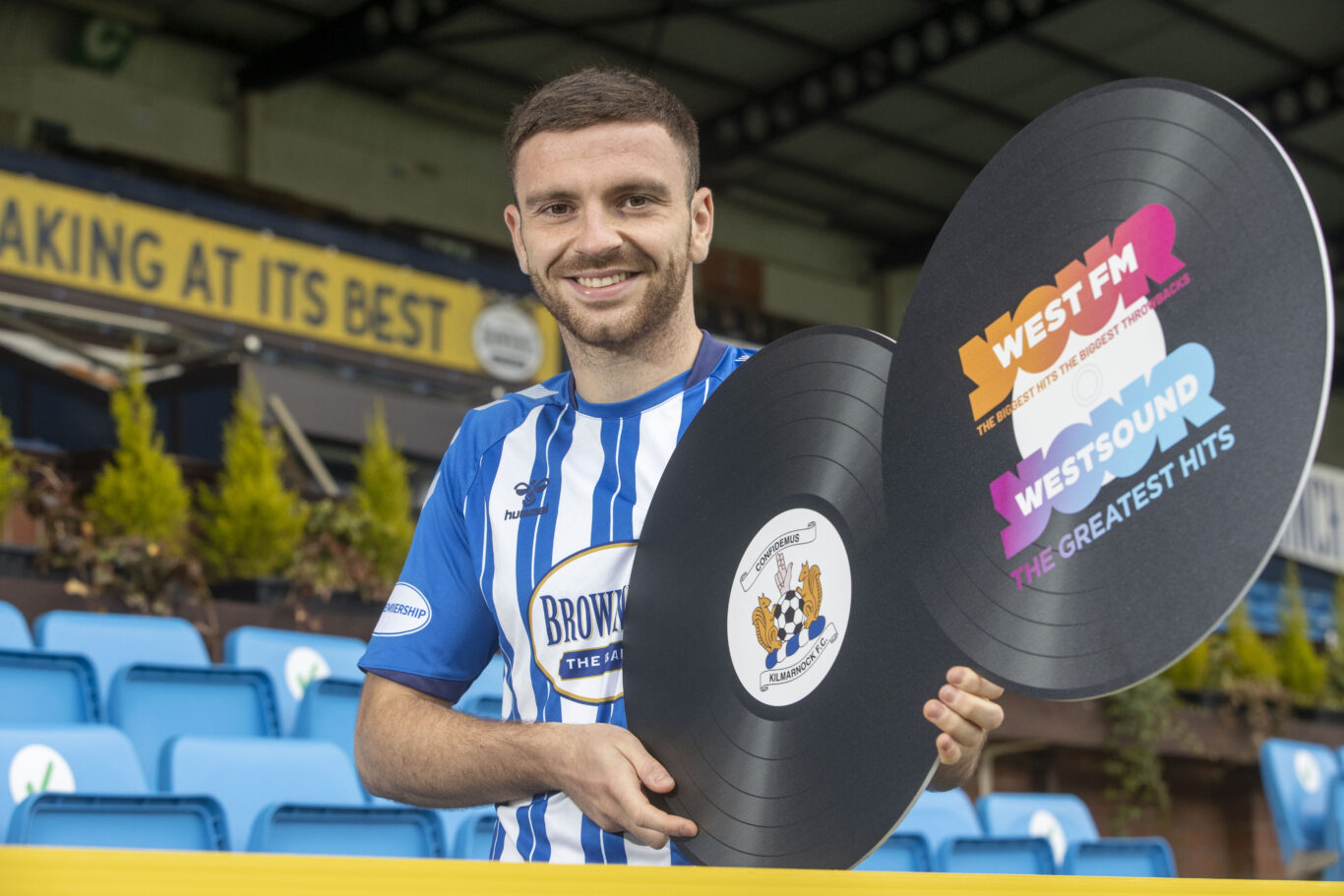 The club is thrilled to kick off a brand-new multi-media partnership with West FM and West Sound.

The reciprocal arrangement will also see both brands supported through digital and social media activation.

Brenda Ritchie, Station Director for West FM and West Sound, said: “As two of Ayrshire’s most successful heritage brands we are very excited at the prospect of working together in order to support and promote each other’s business to a wider audience. I’m looking forward to a really successful season on and off the pitch.”

Billy Kirkwood, co-host of West FM’s breakfast show ‘Billy Kirkwood At Breakfast’, said: “As a lifelong Killie fan, I’m really excited at West FM being the official radio station of my club and am looking forward to all the ways we are going to be able to work together. I’m not getting in that Captain Conker mascot outfit though!”

“This year has shown the value of our local partners and having worked with Bauer on the We Are Killie podcast, we’re excited about what the future holds now we’re committed to working closely together.”