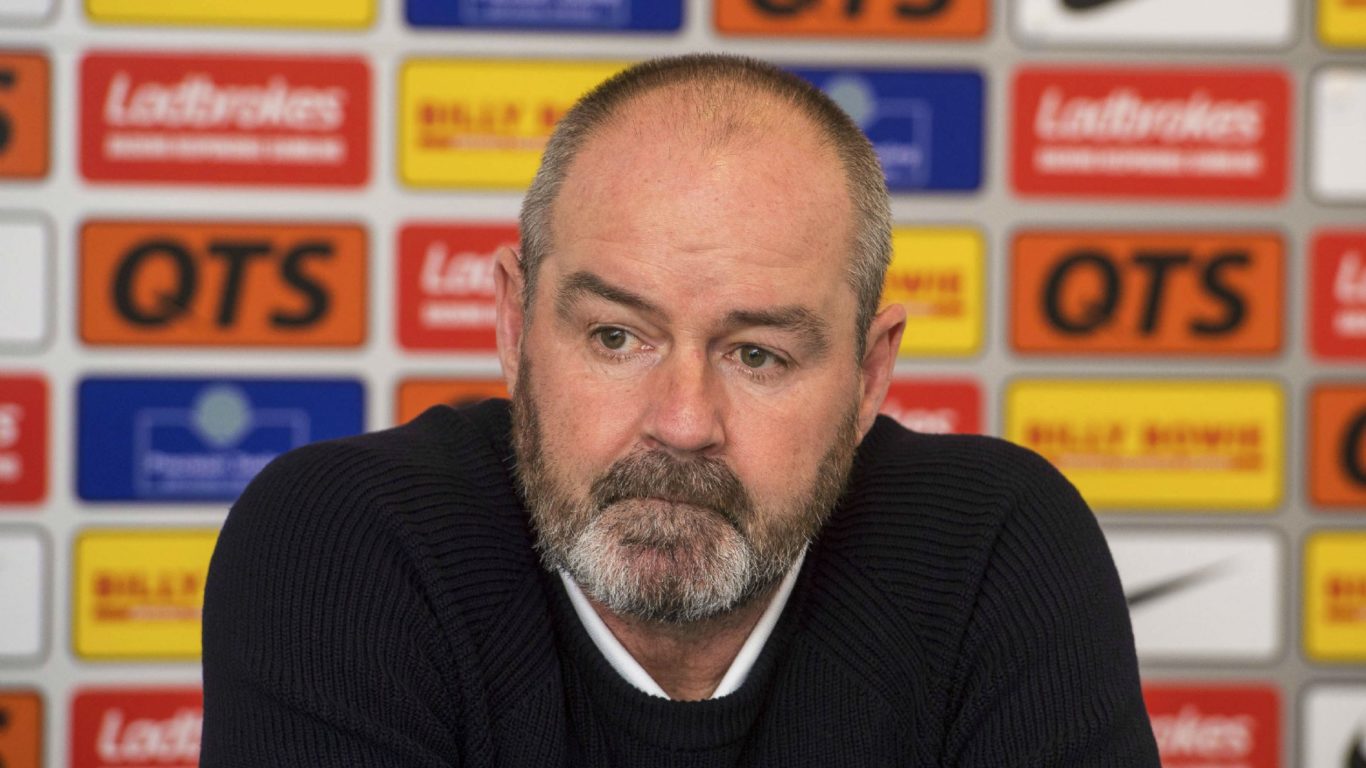 Steve Clarke will prepare his Kilmarnock side to be ready for anything Rangers have to offer at Rugby Park as the team returns to Scottish Premiership action.

One point separates Killie and the Ibrox side ahead of the meeting in Ayrshire with much of the attention focused on potential competitive debuts for two of the 'Gers' January signings Jermain Defoe and Steven Davis.

The Killie boss highlighted the financial gulf between the teams but says his team will do everything possible to earn a positive result.

“If you put it into isolation, if the figures are to be believed of £35,000 which is bandied around, if that is the case and they are paying that for Jermain Defoe, to put that into context, that is the budget that I have got for my entire squad, per week,” Clarke said.

He joked: 'They’ve been pretty consistent this year playing 4-3-3, now they have two top strikers. It’s (change the system) something they’ll probably look to do but I’ve had my spy up the trees and cutting down fences having a look so we’ll try and work out their formation before the game.

'The important thing for us is to continue to work the way we’ve always worked since I came to the club and that’s to focus on ourselves. Prepare ourselves properly for the game and make sure we’re ready for anything that Rangers show on the day.

'I think when you look at the consistency of the team over the past year, there’s no reason to doubt these players can continue what they’ve done so far. We know we’re going into a really difficult run of fixtures and hopefully we can come out the other side with a few points in the bag and a little bit higher in the table and then we’ll see what happens.'

With Greg Stewart departing for Aberdeen, Clarke says Killie are scouring the market for opportunities to add players with Bright Enobakhare and Jack Byrne also leaving the club earlier this winter.

“We are always looking at the market,” he added. For us it is more difficult.

“We don’t have thousands of pounds to throw at players, we don’t buy players so I am looking at the loan market, the free-transfer market.

“If I feel I can bring someone into help the squad, that’s what I will do.

“If I feel I have to run with what I’ve already got then I will do that as well because I have every faith in the players I have in the building.”