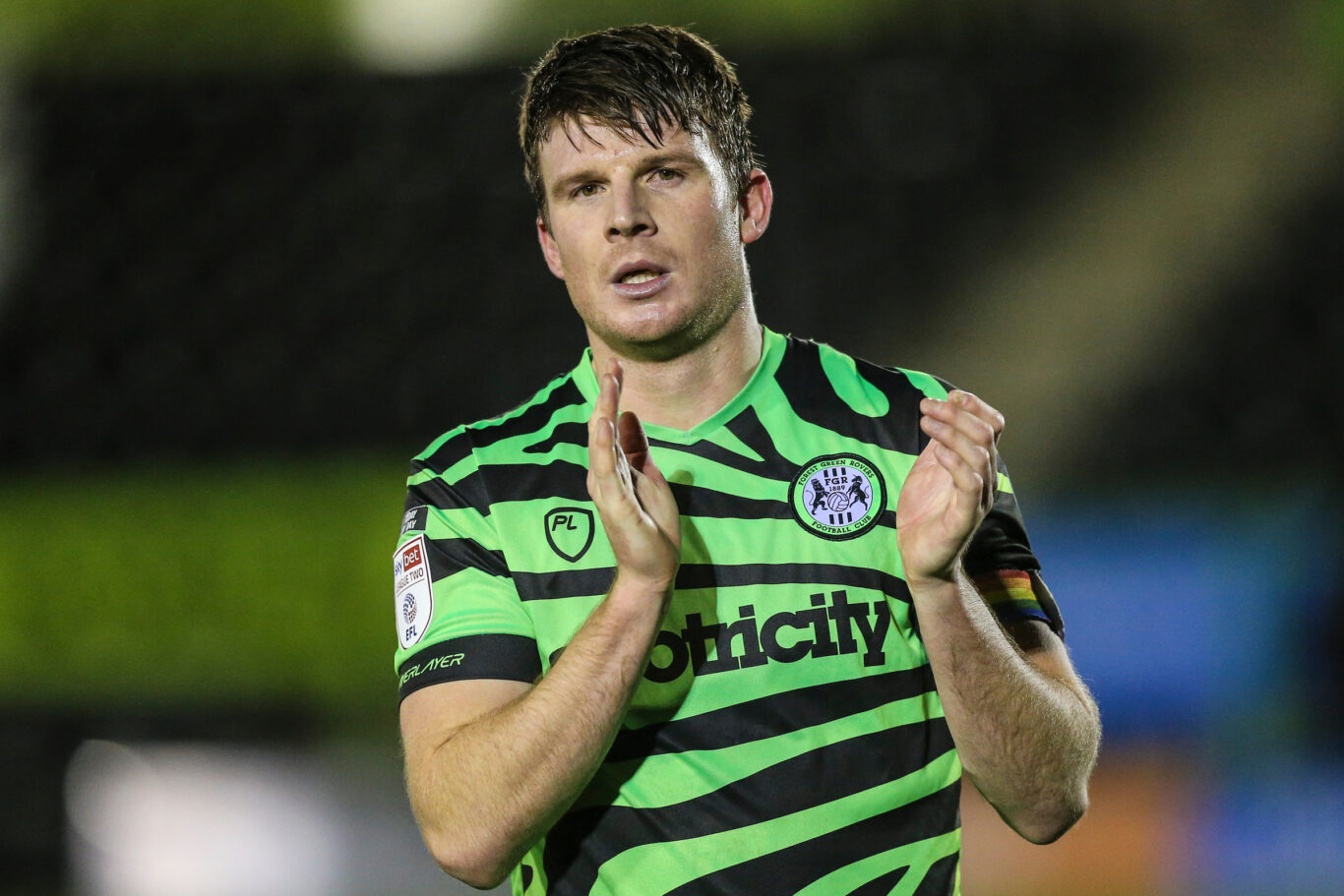 We are pleased to announce the arrival of our latest signing Chris Stokes on a two-year deal, subject to international clearance.

A stalwart for Forest Green Rovers, the 30-year-old defender became a fans’ favourite during his initial spell with the club before returning to Gloucestershire to help Rovers to the League Two play-offs.

As well as 170 appearances for Forest Green, Chris has enjoyed successful promotion pushes with Coventry City and Bury.

A product of Bolton’s youth system, Chris makes the move to Ayrshire to form part of Tommy Wright’s Killie rebuild.

Chris said: “This is a new opportunity for me and it’s one I’m really excited about. My talks with the manager and James Fowler were really positive and I wanted to be part of what they want to achieve with the club.

“Most of the teams I’ve played for in my career have been pushing for promotion and I see this as an exciting new challenge.

“I’ve kept an eye on Scottish football over the years and I know quite a few players who have played in the league including Michael O’Halloran, Elliot Frear and Marc McNulty so while I haven’t experienced it myself, it was important to me to get an insight into what it is like.

“I’m a robust, physical player who likes to get stuck in and wear my heart on my sleeve. From day one, I will be giving my all for this club. That’s how I’ve gone about my game throughout my career and I can’t wait to get started now.”

Tommy Wright said: “Chris is someone I tried to sign a few years ago while he was at Coventry. He’s an experienced player, a leader and organizer on the field who will help the defence.

“I believe he will be vocal on and off the field and be a great help to the younger players in the squad.

“It’s not just about building a team but building a squad that can help this club grow again and we’re trying to get the right blend of players between ones who have tasted success and want more along with young players who are hungry to experience that.

“Adding those players along with the youngsters already at the club will hopefully allow the fans to see we’re getting the right mix to compete for positions and get the club back to where we want to be.”