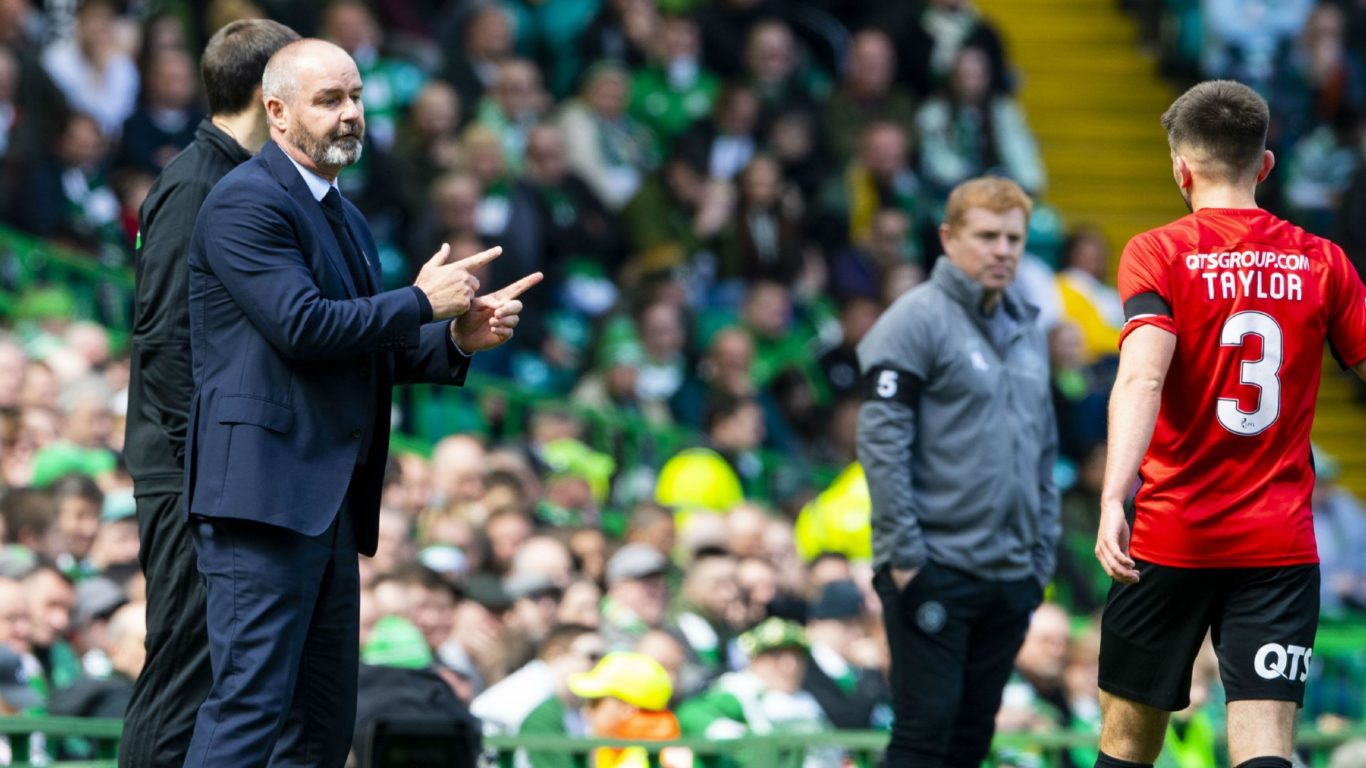 We deserved something against Celtic, says boss

Steve Clarke praised the effort and discipline of his Kilmarnock side and says they should have taken at least a point against Celtic.

Jozo Simunovic’s second-half header was enough to squeeze the champions over the line after Killie failed to make the most of chances presented to Chris Burke, Eamonn Brophy and Conor McAleny.

The manager said: “We played well but switched off on the second phase of a set play and it has cost us dear but performance wise – I thought the effort, attitude and discipline from the players was top class today and we deserved to take something from the game.”

Alex Bruce and Liam Millar made their first Premiership starts for Killie and both impressed against the league leaders.

Clarke said: “He’s [Liam] a good player. Sometimes you just feel the moment is right and you are watching them in training and thinking ok he’s ready to go and what a fantastic stage. He didn’t let himself or the team down.

“Alex Bruce has been waiting a long time to play. Obviously, his last game was at Ibrox when he got injured early on but I thought he and Gary Dicker, two different type of centre back than we normally have, controlled the game very well.

“It meant we had to play a slightly different way, quite expansive and that’s why I went with four attacking players and maybe to be critical of ourselves maybe with some more quality in the final third of the pitch we’d be going away with at least one if not three points.”

You can watch the manager’s reaction full on Killie TV