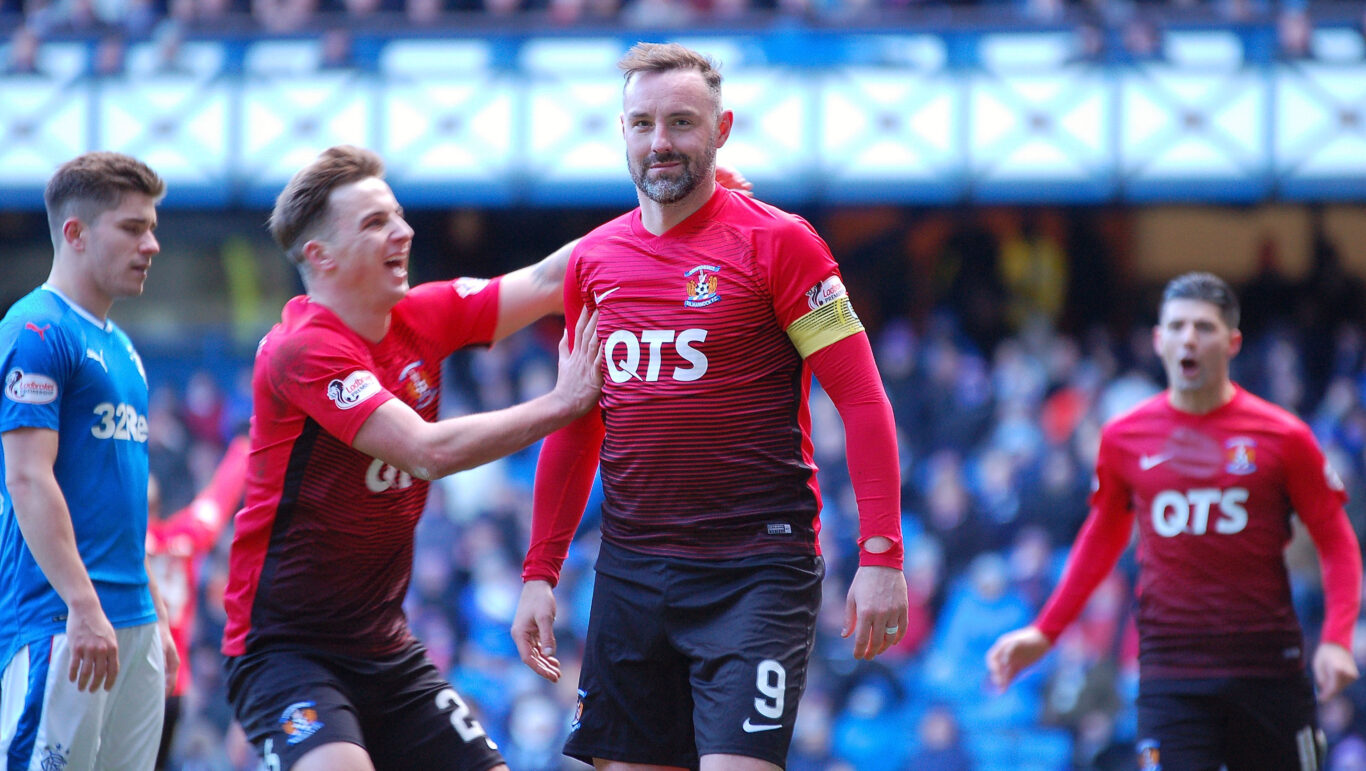 The official podcast of Kilmarnock Football Club returns, and we’re taking you behind the lens to meet club photographer Ross Mackenzie.

With over 30 years of service to the club, there’s a fair chance he’s behind some of your favourite Killie images. He’s also the man who did Killie TV back in the 90s before Killie TV was even a thing.

Ross takes us through his journey with Ayrshire’s finest, the Rugby Park characters he’s worked with and his stories of travelling far and wide across Scotland, tracking down lost Killie legends for the programme. You can view some of Ross’s best pictures in the gallery below

We’ll also have our usual fun and games with the Podcast Pub Quiz and Spotify Roulette.

Listen to “Season Two | Ross Mackenzie | Life Behind The Lens” on Spreaker.

You can also catch up with the previous eight episodes of We Are Killie here, or on most popular podcast platforms.

How to watch Hamilton v Kilmarnock