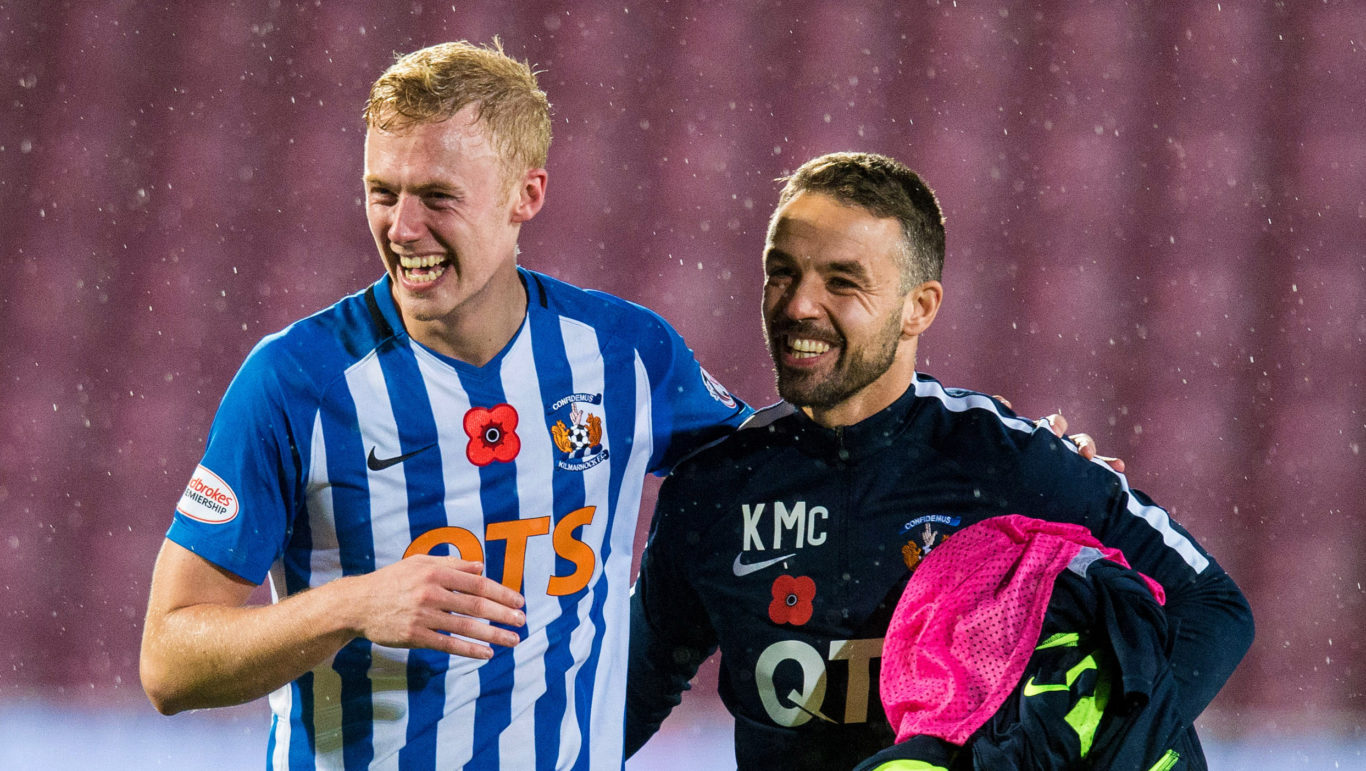 We Are Killie: Kitman Kevin McNeill

The latest episode of the We Are Killie podcast is here – with club kit manager Kevin McNeill joining Scott, Gavin and Neil to reflect on his time at Killie and his role as kitman.

Facebook fans can also be in with a chance of winning a signed Killie 2020 calendar, all you have to do is answer the following question in the comments of the post promoting this podcast.

Who scored the goals in our last competitive encounter with Queen’s Park in July 2018 where we won 2-0?

This competition is open to all: with the deadline for submissions being Wednesday 22 January, with the winner being announced on Friday 24 January.