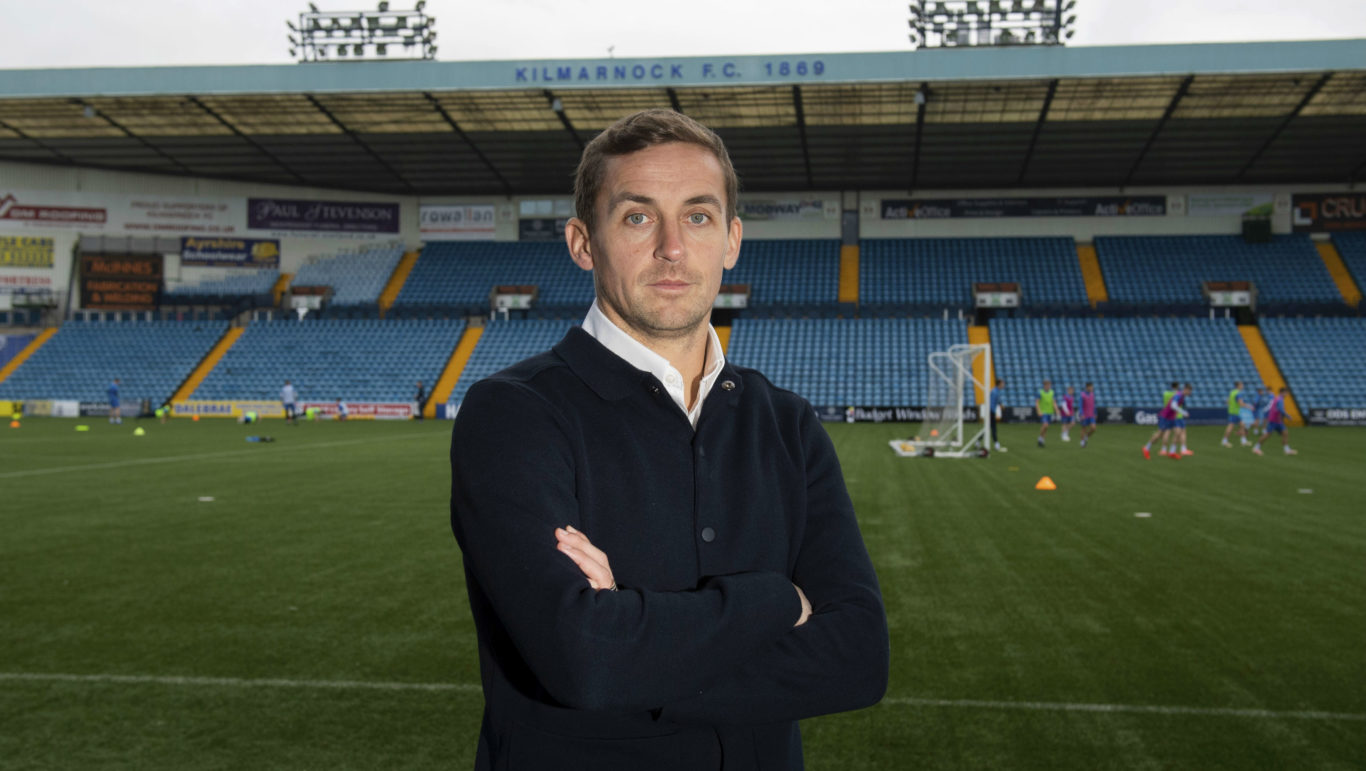 We Are Killie | James Fowler

With football shutdown, you might be wondering who is able to continue to work on all things Killie during these tough times.

The answer is Head of Football Operations, James Fowler who joins us for episode seven of the We Are Killie podcast.

James talks us through his Killie journey as a player while giving us an insight into his work on recruitment and our youth setup. He also touches on his time as a manager with Queen of the South, assistant at St Mirren and Sunderland as well as his part in the hit Netflix series around the Black Cats.

We also get a glimpse of James’ listening taste as we play Podcast Roulette, and see if his brain works as quickly off the field as it does on it in the latest edition of the Podcast Pub Quiz.

You can also catch up with last six episodes of We Are Killie here, or on most popular podcast platforms.