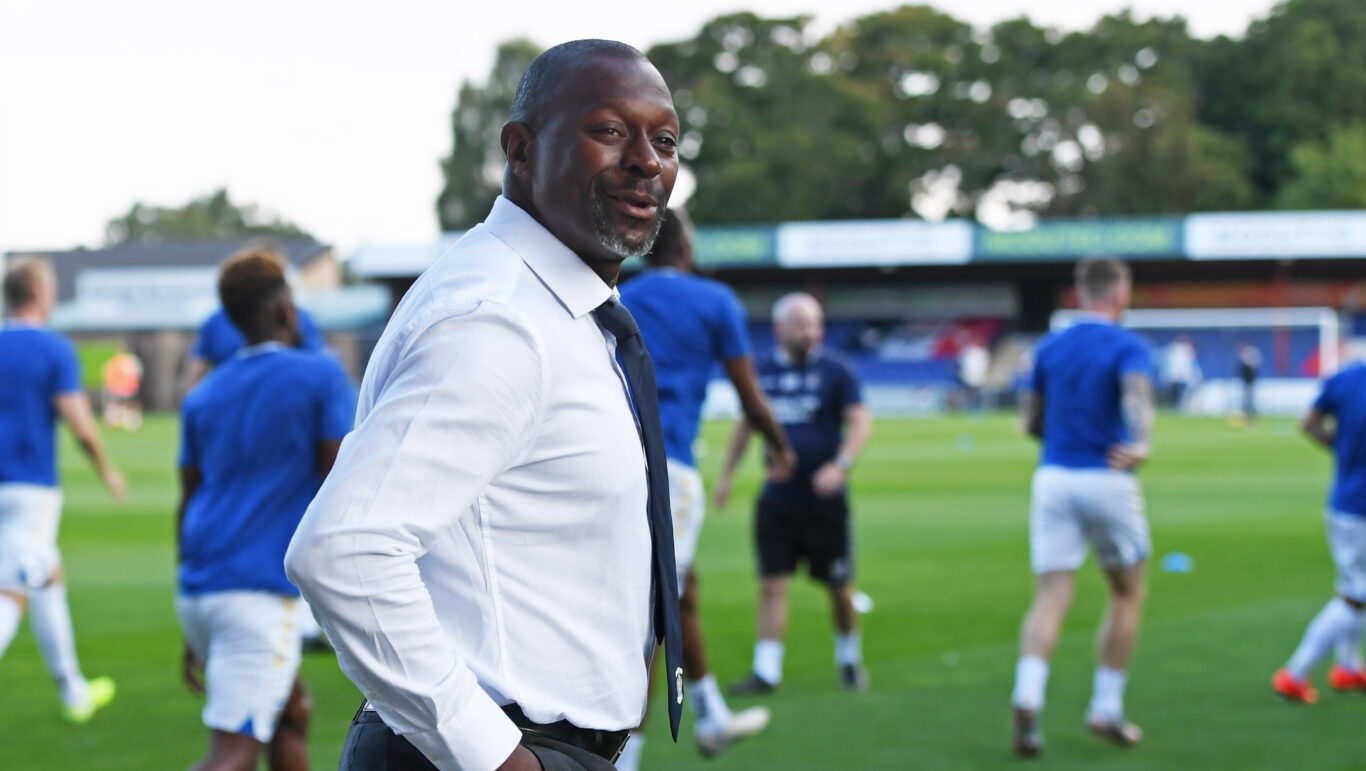 As we approach the one year anniversary of Alex Dyer stepping into the manager’s job at Killie, it’s a good time to reflect.

The We Are Killie podcast is back and better than ever for Season Two.

The gaffer shares stories from his life in football including tales of Sam Allardyce, Alan Pardew, playing in Portugal – and, of course, his special connection with Kilmarnock Football Club.

We also get a glimpse of Alex’s top tunes as we play Spotify Roulette, and see if he can kick off this season’s Podcast Pub Quiz campaign with more than three points.

You can also catch up with previous episodes of We Are Killie here, or on most popular podcast platforms.

If you enjoyed what you heard, leave us a review. Thanks for listening.