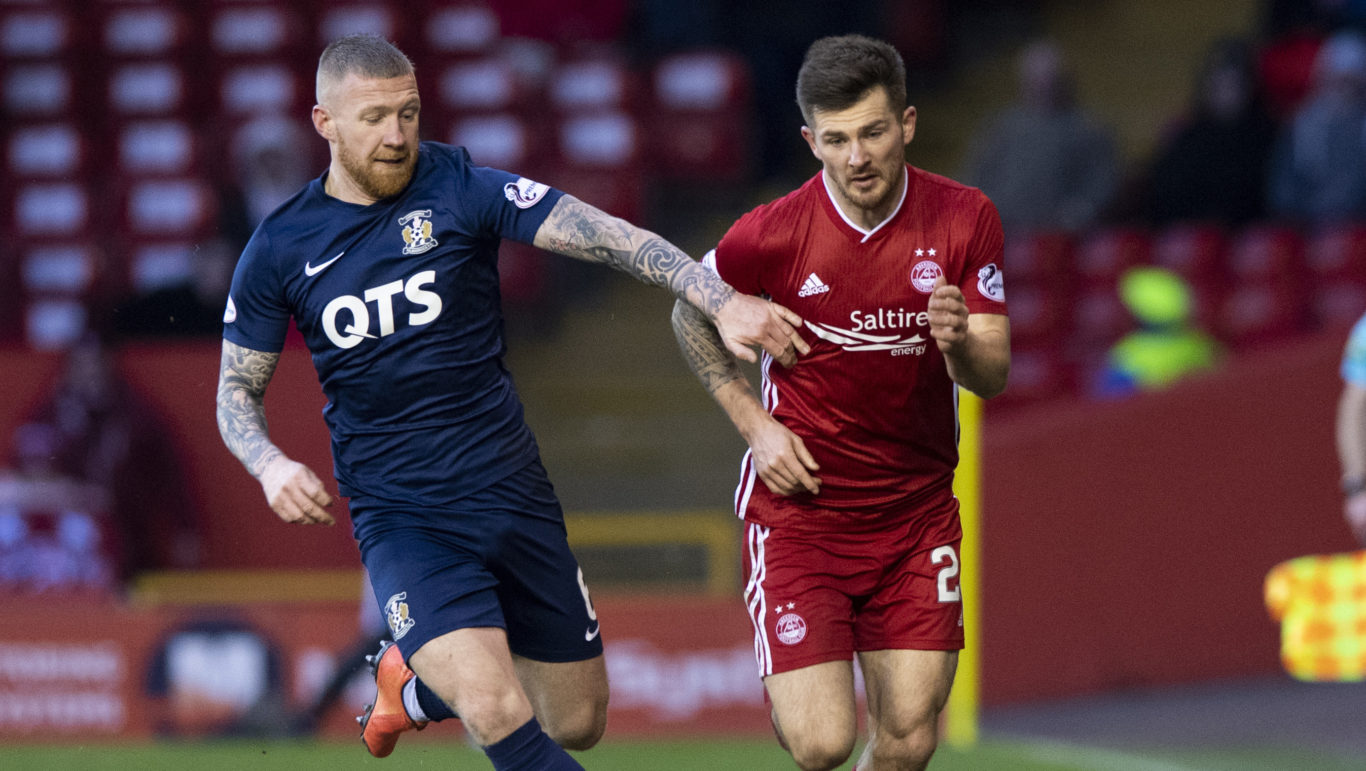 We Are Killie | Alan Power

Alan Power was the special guest on episode four of the We Are Killie podcast.

Our midfield dynamo discussed that derby debut, winning player of the year twice and the story of a memorable night in O’Shannons.

Al also revealed what his top tracks are, and find out how he did in the latest edition of the Podcast Pub Quiz.

We’ve got another great competition for Facebook fans: the chance to win a signed ball from the Killie first team squad.

To be in with a chance of winning, simply write in the comments of the Facebook post promoting this podcast, what the answer to the below question is:

Question: Against which team did Alan make his 100th appearance?

There are no age restrictions on this one, and you have until Friday 28th February to get your answers in, with the winners being announced on the following Monday.